You are here: Home / Hello Earth / A Century of Logging Has Made Myanmar Struggle Preserving Teak Groves

Humanity seems to have a characteristic: doing what they think is best for them now without thinking about the repercussions. In Myanmar, teak logging has happened for the longest time, and now the country’s struggling to keep teak groves thrive.

Before we go on, though, I should note that logging itself is not evil. When done right, it helps forests in several ways. It opens up the ecosystem for new plant growth, reduces the intensity of future fires by decreasing litter, and helps getting rid of non-native species that may be invasive or may take over a habitat.

In contrast, when logging is done poorly (which is the case most of the time, unfortunately), it can lead to serious environmental impacts. It potentially removes habitat for wildlife that use trees for cover, nesting, or food.

If logging is done along stream banks, there will be an increase of flooding and erosion risks, since these trees help anchor the soil in place. But erosion can also happen because of the operation itself. Large trucks used to transport cut trees travel on undeveloped roads, and it can increase soil erosion as well.

And when poorly operated logging has happened since a century ago, combine those negative impacts with the near loss of the tree species.

There’s an old logging outpost called Mawlaik in Myanmar. The scenery of massive logs stacked up onto barges drift on the brown river. Most of this cargo is teak.

If you’re familiar with types of wood—maybe you’re a carpenter, artist dealing with wood, floor contractor, or someone who works in a wood flooring company—you surely know teak. Tectona grandis is one of highly-sought, most valuable tropical hardwoods. It’s high in tensile strength and it’s a lumber one can work with easily.

Teak is popular for patio furniture, countertops, cutting boards, and even cutlery. It contains high silica, which renders a matte surface when polished, and it makes the wood an attractive, non-slip decking material on yachts, porches, many places, basically.

Centuries ago, teak was the one material of navies. In fact, one of oldest British warships in existence, the H.M.S. Trincomalee, built in Bombay in 1816, still floats thanks largely to her sturdy teak hull.

This wood is popular everywhere, even in my country. My parents keep on telling me that I should always look for teak for furniture. They think of it as an investment, so I’m not really allowed to look for cheap alternatives when it comes to furniture. But I digress, sorry.

Now, roughly half the wild teak left on Earth grows in Myanmar. The century-old brutal logging has taken its toll, and recovery is almost impossible.

“We are trying to save the trees that are left, but it’s late. We started our efforts because we couldn’t stand the situation anymore. Most of the forests nearby already are destroyed,” said Than Tun Aung, a retired geography teacher whose small environmental group, Mawlaik Network, is trying to stop illegal logging in the isolated region.

Before, British colonial firms got those logs by elephants (poor things). The trees were girdled first and left standing for two or three ears. Then, they cut the dead trunks and floated them down the jungle rivers for sawing.

That selective method was the norm, but came the 1900s, when there was a booming global demand for hardwoods which was largely driven by China, followed by India, Europe, and elsewhere. This era began to strip Myanmar off of teak forests. Since 1990, the nation has lost around 150,219 square kilometers of forests (58,000 square miles).

It was only in 2014 that the government finally took an action. Authorities imposed a strict ban on exporting wild-grown teak logs. To show that this country is serious, troops have caught 153 mostly Chinese illegal loggers, whom the courts condemned to life in prison (20 years in Myanmar).

But, in order to ease the economic pain, officials have loosened the ban to allow sales of stockpiled timber and plantation trees. And sadly, the teak timbers which earn Myanmar hundreds of millions of dollars a year still stokes corruption. Until today, illicit logging persists, even during the global coronavirus pandemic.

“It’s all off the books. All the cronies who do it use a perfect system. They pay half the workers’ wages in drugs. So the laborers become addicted,” said Aung, the elderly environmentalist in Mawlaik.

Aung has three forest monitors. One is another retiree; the others are middle-aged shopkeepers. They have photos of illegally cut logs on their smartphones. When asked why they’re activists, they said that they remember when the forests were whole, but the youth don’t. 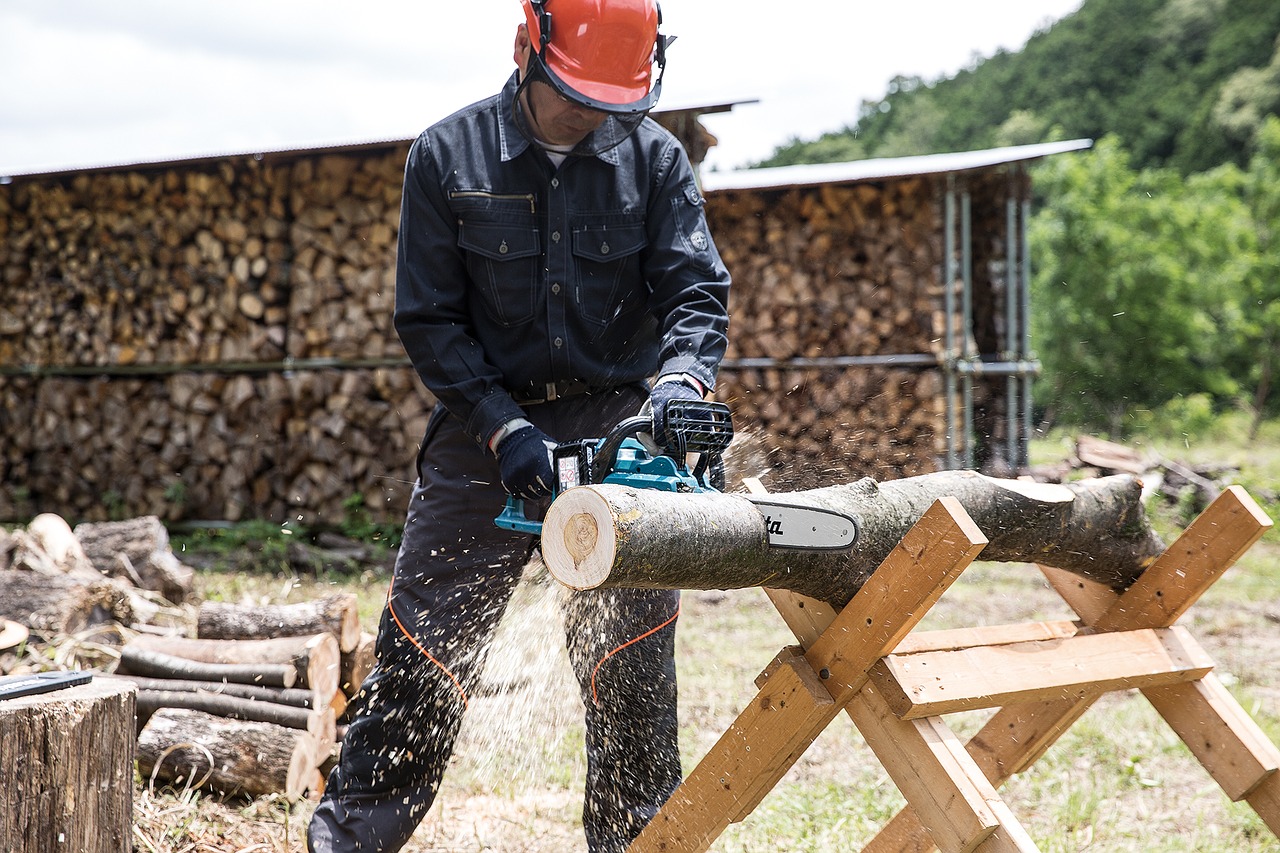 Again, economy (combined with lack of education) makes everything difficult. A young farmer named Myo Minaung said that the rice harvests have really gone down, hence logging is better for farmers now.

Minaung said that farm labor pays just $3 to $5 a day while cutting down teak earns a minimum of $6. This doesn’t mean that it’s easy for them. Outsiders (foreign businessmen) have hauled the logs away without permission in trucks, making him and his fellow villagers wander much farther to find trees. And in the forest, there are no teaks more than 4.5 meters tall; they’re just saplings.

U Nu Tin, the village headman of Pyin Gaing, said that there’s a before chainsaw and after chainsaw story about these forests.

“With hand saws, we cut selectively. It was work. We wouldn’t cut trees in certain places, like on steep slopes. Now, with chainsaws, we cut everything—all sizes, all terrain. And so the forest has dried up. The water table was about 300 feet before. But it is dropping. The trees are going, so the water is going,” said Tin.

Additionally, there’s a bit of belief about teaks. During the Kongbaung Dynasty (last line of Burmese kings deposed by the British in 1885), there was sometimes a “foundation sacrifice” carried out to protect royal palaces or cities.

The human sacrifice, known as a myosade, was ceremonially crushed under a large teak log at the gates to ensure future impregnability. The person who died became a nat, spirit who protected the site. The nats can also inhabit certain mighty, old teaks and it’s best to never lay an ax into them.

But with these economic situations, demands, and corruption, this belief has probably been left behind or forgotten.