If you are one of many people who think that natural gas is a clean project, don’t worry because that’s not a rare thought. Natural gas is actually keeping a dirty secret behind the false marketing promoted by fossil fuel companies.

The American Petroleum Institute is literally promoting natural gas as a cleaner energy source. The result is, many of us still think that natural gas is environmentally friendlier than the rest of fossil fuels. But that’s not the real fact.

Reality is, for a long time, we have been spoon-fed with a huge greenwashing propaganda by fossil fuel industry. Just because burning natural gas doesn’t result in thick black smoke, doesn’t mean that it can be an alternative to coal. In fact, in some ways it poses greater threats to communities.

Here are some things you need to know about natural gas, and why it is not a better option to other fossil fuels. 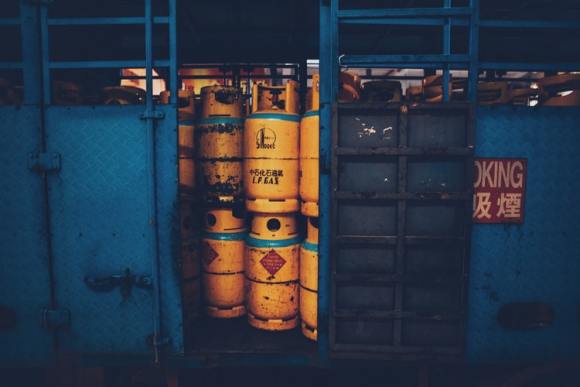 The title says all. Natural gas that is promoted as ‘clean’ energy by American Petroleum Institute consists of mostly methane. Methane itself is a kind of greenhouse gas, just like carbon dioxide. However, methane poses bigger danger compared to carbon dioxide.

Methane is super potent because of its ability to trap heat 86 times more effective than carbon dioxide in a span of 20 years. Moreover, after 100 years, this gas will still have the damaging effect around 30 times the rate of carbon dioxide.

Even without combusting it, natural gas already contributes to climate change much more than carbon dioxide. And there is actually one particular way for natural gas to pollute the atmosphere without any combustion: leaking.

Most natural gas is transported to us via pipelines, and it doesn’t require a huge crack in the pipes for leaking since it is a gas. Naturally, gas will move from higher pressure inside pipes to lower pressure at outside atmosphere.

“Accounting for methane leakage throughout the supply chain of natural gas, natural gas might actually be worse for the climate than coal,” said Lena Moffitt, director of the Sierra Club’s Stop Dirty Fuels Campaign as quoted from Live Science. 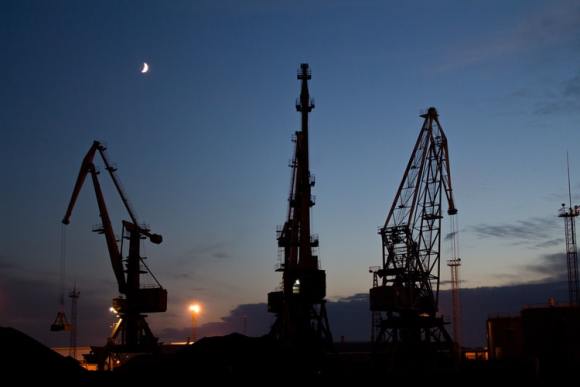 How do fossil fuel companies mine natural gas? One of the most commonly used methods to mine natural gas is by hydraulic fracturing or fracking. Fracking is a process of injecting high-pressure liquid into subterranean rocks to allow drillers access underground reserves in shale rocks.

This practice is used worldwide, and if you think your natural gas is not fracked, you might be wrong (or deceived). A report found that all gas being distributed all around the world contain fracked gas. In example, at least half of Canadian gas is fracked and majority of Pacific Northwest gas is mostly fracked.

A single fracking process to dig a single well usually requires between 1.5 to 15 million gallons of water. Not only it consumes a lot of water, but it also produces similar amount of wastewater which is usually disposed by injecting it underground.

Slightest miscalculation will cause contaminated wastewater go to underground water reservoir. Wastewater of fracking contains additives of dangerous chemicals such as benzene, lead, even radioactive materials.

That’s why, hydraulic fracturing has been linked to various health problems of local communities. Health risks such as infertility, miscarriage, birth defects, and low birth weight are the most common problems discovered in contaminated areas. 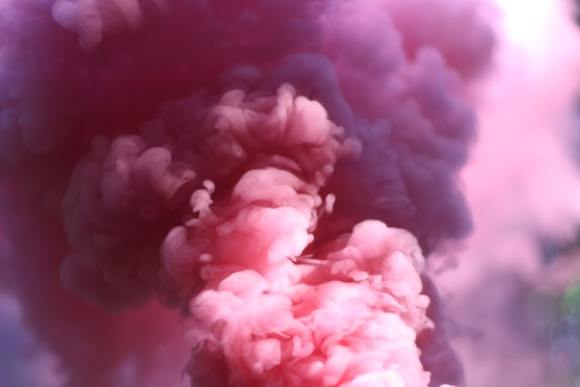 Take a look at how it is transported from one place to another in pipelines. As mentioned above, no pipeline is perfect, and even smallest crack can cause a huge leakage. Handling liquid fuel leakage is easier than gas because liquid has physical form.

In addition to that, the pressure inside those pipelines are so high. Having high-pressured flammable thing all around the city is risky, because once it catches the smallest spark in open air it may become an enormous explosion.

Natural gas pipeline explosion is actually an ‘acceptable’ risk factor in the industry. Many factors can lead to it including natural disaster, human error, sloppy pipelines management, and of course unnoticed leakage which finds the spark.

Leakage brings the biggest risk to natural gas pipelines explosion, as a study conducted by Researchers from Duke University and Boston University found. When they mapped 2,400 kilometers underground infrastructure in 2014, they found 5,893 natural gas leaks throughout Washington DC.

Many of those leakage spots fill surrounding manholes with methane, meaning they releases highly flammable gas to the city directly. Some resulted in methane concentrations 10 times greater than the threshold at which explosions can easily occur. 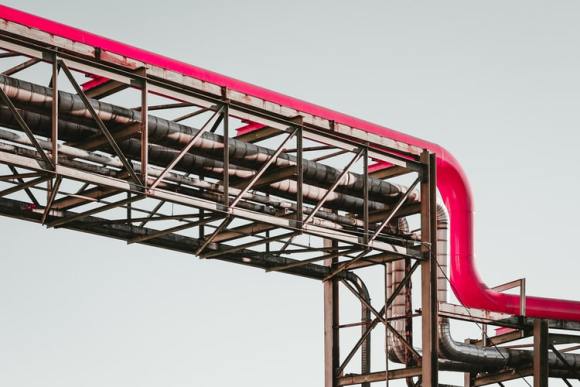 Natural gas is often only marketed as a cleaner option to other kinds of fossil fuel based on how it burns. The problem is, the way it is harvested from the bowels of the earth and distributed into your homes is clearly more potent.

That’s something that natural gas companies are hiding from you, and instead market their product as a clean alternative to other fossil fuels. Many people are deceived with the marketing method, and as a result the demands for gas increased rapidly.

Increasing demands, accompanied with its fulfilment, mean an increase in profit. Profit is the biggest selling point for gas companies to get investors all around the world. In short, their deceit is their main weapon to get more investors.

When investors are harvesting profit from their investments in gas companies, they tend to ignore the fact that it is actually a dirty industry. Furthermore, they will also least likely invest in the actual green energy generation companies.

Our carbon budget is depleting at alarming rate already, and we need immediate switch from fossil fuel to ‘real’ green energy generation. Educating more people, starting from ourselves, is also a part of our switch to greener earth. Don’t let the companies fool you for their own profits.