You are here: Home / The Species / Norwegian Wolf Is Extinct? Something You Need to Learn

Norwegian wolf is officially extinct! The last time we wrote about story of an extinct species, it was about the last male of Northern White Rhino back in 2018. We hoped that the extinction story of that white rhino sub-species was the last species we would want to write about.

But what can we do if fate decides something else? What can we do if what happened is something that we don’t want? This is another story about the extinction of a species of animal, and it is too late for us to reverse the result.

To know more about the story of Norwegian wolves, continue reading this article.

The History of Norwegian Wolves 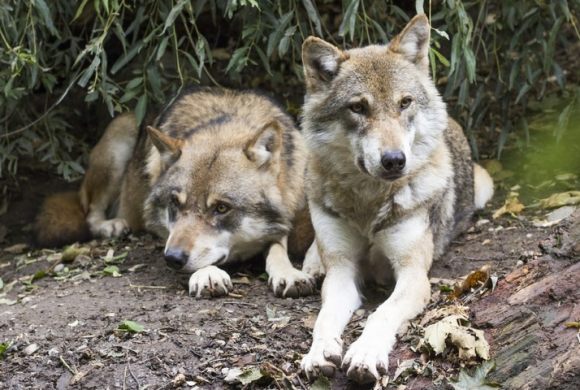 It is believed that Norwegian wolf has roamed the country’s wilderness since around 12,000 years ago. Their arrival is predicted to be marked with the melt of glacier retreat in the area around the end of the very last ice age.

But ever since the very beginning of their arrival, they have to fight for their place in the area. History wrote that humankind and wolves have clashed for numerous times and most of the time humankind is the winner of that clash.

Even some of those Norwegian wolves were hunted aggressively for their pelts or because they were considered as dangerous. Further, it was like adding salt to the wound when human agricultural practices and land development took their habitats meter by meter.

By 1970s, the population disappeared like cotton candy being soaked in the water. It took around 10 years for wolves to reappear in the area, but the sudden appearance brought a question for researchers and environmentalist: where did they come from?

Some suggested that the wolves might come from zoos around the area and they were the wolves that were set to be released into the wild. Nowadays, there are around 400 of those wolves are roaming the border area between Norway and Sweden. 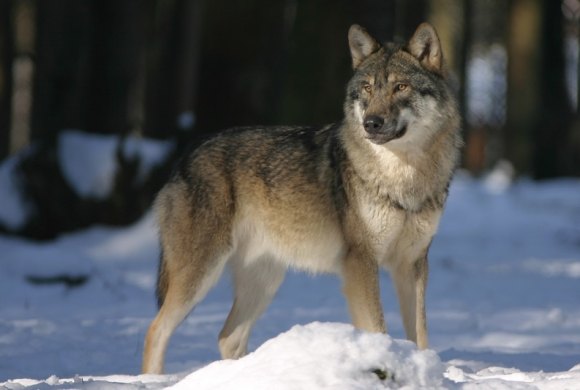 Talking about wolves that live in the border of Sweden and Norway, again we should mention that they are not the Norwegian wolves who inhabited the area since 12,000 years ago. Researchers who conducted the study to classify the wolves were also surprised to find out the truth.

“The original Norwegian-Swedish wolves probably didn’t share their genetics with the wolves in Norway and Sweden today,” as Hans Stenoien, director of the NTNU University Museum stated to Norwegian SciTech News.

Stenoien authored a report which genetically addressed the difference between the two kinds of wolves. His detailed work is currently the most detailed version of such report. “We’ve carried out the largest genetic study of wolves in the world,” he explained.

“Admittedly, some original Norwegian-Swedish wolves can still be found in zoos outside Norway. But our wolves today aren’t closely related to them,” Stenoien explained. So, what kind of wolves are roaming the Norway nowadays, and where did they come from?

Not The Native Norwegian Wolves 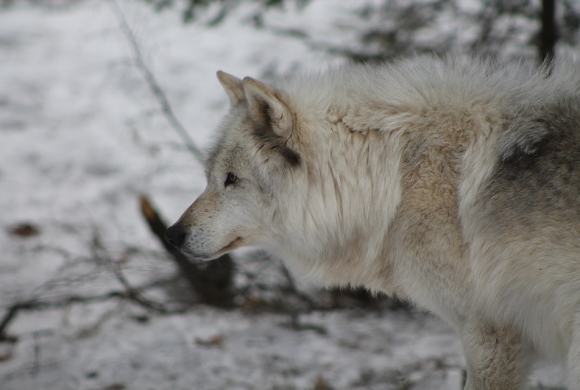 His study is the last one that parliament commissioned in 2016. However, this commission is considered too late because the extinction of Norwegian wolves might have had happened in 1970s when the great hunt was initiated.

As mentioned above, the reappearance of the wolves in Norway sparked a rumor that the reappearing wolves were the ones released by zoos. But it was denied by Stenoien because he suggested that those wolves are Finnish wolves that expanded their territories.

“The wolves in Norway and Sweden today most likely come from wolves that migrated from Finland,” Stenoien said. About the original habitat, which part of Finland, of those wolves, even Stenoien is not entirely certain.

The news might be surprising enough to hear already, but that’s not the only thing that researchers are worried about. Those wolves currently roaming in Norway and Sweden border might have come too far from its original land to find no native wolves to breed with.

As a result, they are currently practicing inbreeding. “We haven’t found any indications of special or unique genetic adaptations in Norwegian-Swedish wolves. This lack of variation makes wolves vulnerable to various diseases and hereditary conditions,” said Professor Stenoien. 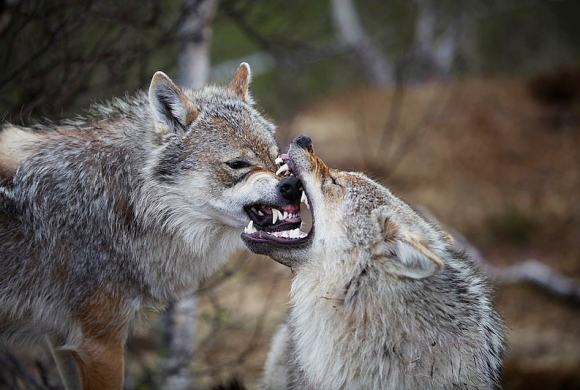 After collecting around 1800 genetic samples from wolves around the Europe and the world, Stenoien successfully harvested 1300 good samples from them. Those samples are the base of such interesting conclusion about the genetics of wolves roaming in Norway-Sweden border.

Furthermore, the researchers found that those wolves have the least amount of ‘dog genes’ in their genetics. Dogs and wolves are closely related and sometimes interbred, but with the discovery Stenoien and his team discovered that those wolves prefer to choose inbreeding than interbreeding.

“The wolves in this country are among the ones that have the least amount of dog in the whole world, maybe even the very fewest dog traits,” the researcher said. This is an interesting discovery for the researchers.

Even though those wolves are not the real Norwegian wolves, at least they keep their blood pure. Based on the theory that they are Finnish wolves which expanded their territories, the findings showed that they stay together in group closely during their territory expansion.

Researchers are now planning to adopt the current wolves roaming in Norwegian-Sweden border and introduce some ‘real’ Norwegian wolves’ genes to give some variation in the genetics. But the next project about Norwegian wolves might not take place in the short future.

“It is probably possible, but it is certainly expensive, difficult and a lot of work,” the professor explained.