You are here: Home / Eureka Green / 4 Ways To Power Your Off Grid Home with Green Energy

Off-grid homes have become increasingly popular, especially as more homeowners realize that they can live without the need to rely on public utilities. However, there are a few things you need to know before converting your home from a grid-tied system to an off-grid one. This article will detail how you can power your house with clean energy sources:

Off Grid Home with Solar Panels 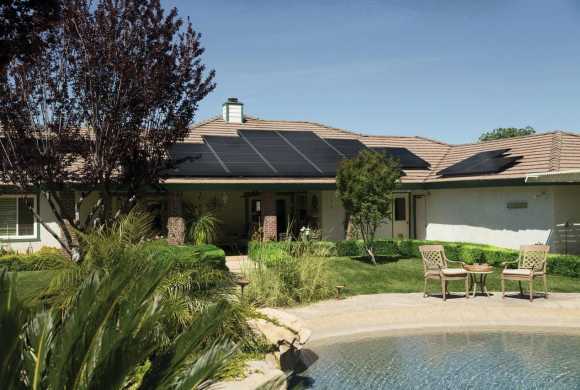 As the owner of an off-grid house, you probably already know solar ranks pretty high in your options for powering your home. Solar panels are getting cheaper, thus driving down costs for the initial installation of a solar system in your home. Once installed, maintenance is minimum, making it a viable green energy option for those working on relatively low budgets.

To ensure that you get the job done well and you won’t have to reinvest in repairs, ensure you get quality panels and a professional contractor. There are a lot of good suppliers of good solar panels, and most of them will provide detailed reviews of the panels they offer on their site to streamline your selection process.

If you plan to use this type of energy for your home, then it’s best to ensure that your roof is south-facing or on a piece of land where you can mount your panels separately. You can then store your energy in batteries to power your home during the night.

To learn how much solar panel wattage, you need for your home’s specific needs, consult the manufacturer’s specifications before purchasing solar panels. 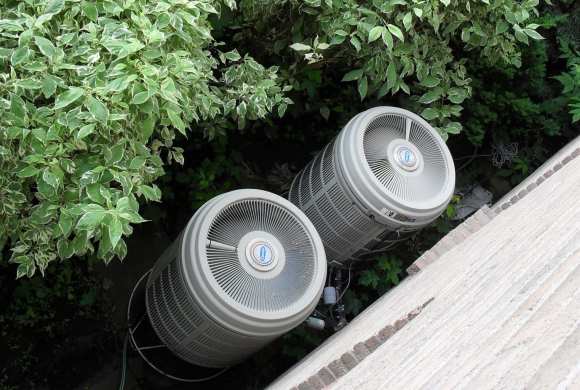 A ground source heat pump works by transferring the heat stored in the earth to your home. A geothermal system uses two pipes, one that goes deep into the ground and one that remains on top of the ground but still runs under your home.

The two pipes are connected by a pump so they can exchange heat energy. There are three types of geothermal systems: closed loop, open loop, and direct exchange.

A closed loop system uses underground water as a source of coolant for heating and cooling purposes once it has been warmed up by the earth’s natural temperature or extracted from an aquifer (if you live near a large body of water).

Open-loop systems use groundwater from an aquifer or well to extract cold air from underground during summer months when temperatures rise above those within homes; this process can be reversed during winter months when hot air is pulled out of buildings using refrigeration.

Direct exchange systems are heating systems that depend on refrigerant circulation through copper tubes installed in the ground. This method speeds up the heating process and is in many ways more cost-effective.

Off Grid Home with Wind Turbines 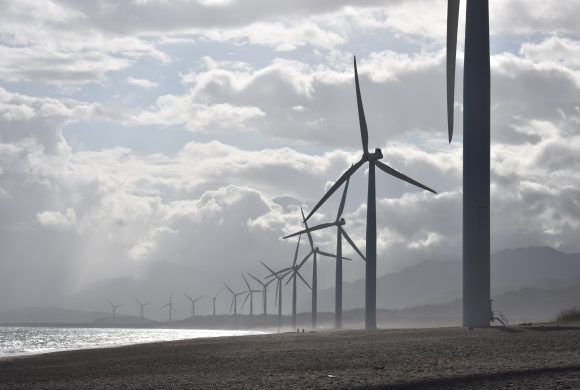 Wind turbines are the most common source of alternative energy. Not only do they provide us with wind power, but they also create a visual effect that can be both calming and exhilarating to watch.

Moreover, wind turbines are very efficient in providing electricity because they use the same principle as an airplane propeller. They capture kinetic energy from moving air and convert it into mechanical energy, which is used to generate electricity through generators connected to an electrical grid.

Also, they are considered by many to be less cost-effective than solar panels or hydroelectricity because they require large amounts of land area for their blades to obtain enough wind force (or velocity) needed for them to work efficiently.

However, when compared to hydroelectricity, wind power costs less money upfront because there’s no need for building dams or creating lakes or rivers needed for generating hydroelectricity from waterfalls, rivers, etc.

Micro-hydro electricity, or micro-hydro power, is a form of energy harvesting that uses the natural force of moving water to produce electricity. The system generally works by diverting water from a stream or river into an intake chamber.

From there, the water passes through a turbine which spins due to its exposure to pressure from the flowing water—this spinning causes an attached generator to produce electrical energy.

Micro-hydro systems are different from other forms of hydroelectricity because they use a very small amount of water in comparison: usually less than one cubic meter per second flow rate.

It makes them highly efficient at producing power and is therefore commonly used where other sources aren’t practical or feasible due to their size constraints. However, it also means that these systems require very specific sites with adequate headroom (the vertical distance between the intake point and discharge point).

In addition, building one can be difficult due to regulatory issues depending on where you live; some countries may not allow private citizens to build for their micro-hydroelectric plants without first getting approval from local authorities.

Ready to Create an Off Grid Home? 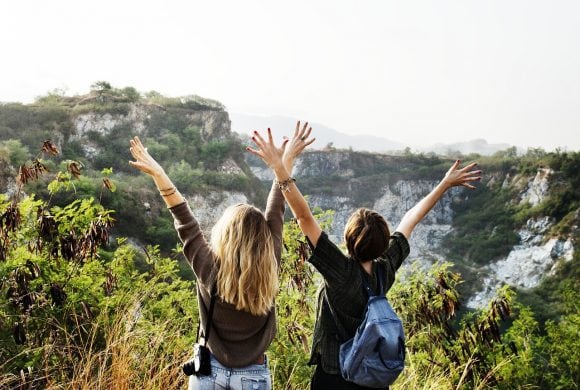 There are many ways to power your off-grid home, and they all have benefits. The most important thing to remember is that you don’t need just one method of energy production—you need multiple sources!

It’s important to know what your ideal setup would look like and then find out how much it would cost before making any decisions about investing in new technology.