You are here: Home / Hello Earth / Do Parasite Has Anything To Do With Environment?

Parasite was the big hit of 2019, winning Best Picture in Oscar that year and having a total of $264 million dollars worldwide. This movie was also the first South Korean movie to ever win Palme d’Or, which is the highest prize awarded in Cannes Film Festival.

The plot is about a family who infiltrate a wealthy household and try to take over the wealth. But all their plants were ruined after knowing there is already another ‘parasite’ living inside the wealthy family’s house since the beginning.

Here is a simple explanation about why parasite is needed to exist in this planet.

How Parasite Got The Spotlight 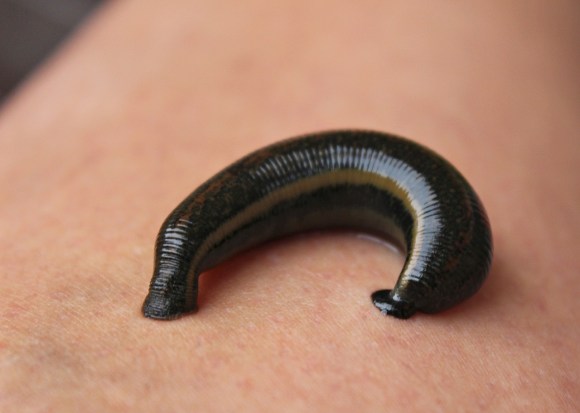 During 1800s to early 1900s, leeches are considered as a useful animal because of its medicinal benefits. It was said to be able to open clogged blood vessel and suck up dirty blood. That was why, leeches were collected and sold for bloodletting.

The way it was captured is also interesting to tell. People, usually also bringing old horses, would dip their feet in ponds so that leeches would suck their blood. After that, they will pull the leeches out and bring them to the cities.

Because of the fame, European medicinal leeches or Hirudo medicinalis reached its marketing peak in early 1900s. The problem was, because of the very same fame, they went nearly extinct. It took coordinated effort to save them from extinction.

Since then, European medicinal leech has been put in IUCN red list as near threatened since 1996. Seems like a normal animal, right? But the difference here is, leech is actually a parasitic animal because it takes advantage of other living organism for its own benefits.

Well, indeed parasite is not in our favor to be protected, but with the case of putting European medicinal leech into IUCN red list means something. It indicates that parasite somehow needs to be protected. Because it is important to the environment?

4% Of The Entire Parasite 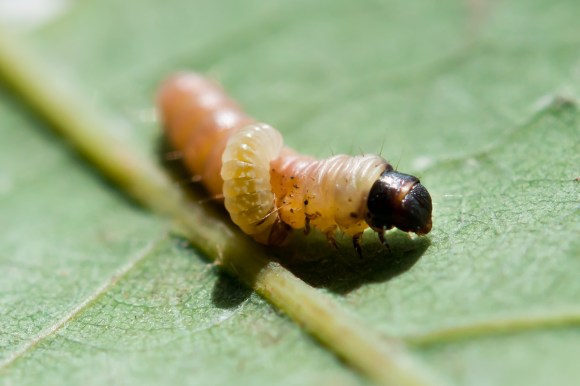 Our view toward them also makes it difficult to conserve parasites, even though they play not less important role in the environment. “It’s not the sort of thing WWF or Conservation International is going to be doing work on,” Colin Carlson, a biologist at Georgetown University in United States, said.

Based on his paper published in The Royal Society Publishing, parasitism is arguably the most species-rich organism on this planet. In addition to that, parasite is predicted to be the majority of undescribed and undiscovered species left to modern science.

The reason is because most parasites are living inside their hosts. Parasitism itself means a type of lifestyle that is done by a living thing feeding off its host. And because of those things, they are also overlooked by most researchers and conservationists.

Luckily, Carlson’s study suggested a new thing to make studying parasitism more interesting. Carlson suggested that parasite can alter the whole food chains in an environment significantly only by doing the thing they do best: feeding its host. 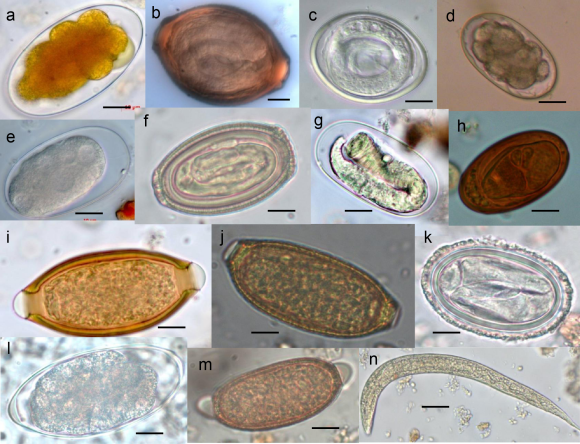 Parasites must have the ability to make its feeding frenzy effective enough for them to get nutrition and continue their life cycle. Thus, researchers are confident that parasites are ‘puppet masters’ that can change the behavior of their hosts.

A study conducted discovered that 78% of links in food chain actually involves parasites. In that number, only 10% have been identified from approximately 80 million species of them. Without those parasites, our planet might look so much different from what we know nowadays.

“When we think about plants and herbivores and carnivores, there are parasites operating on every part of that food web they’re this kind of dark matter. There are these unaccounted-for links and forces in the network that we often can’t quantify,” said Carlson.

“People assume that because they’re gross, there’s not going to be any interest. And I think, actually, it’s quite the opposite. People like the idea that there’s this entire hidden world within animals that we know nothing about,” he continued.

In example, a study in Queensland, Australia, discovered that parasitic wasp living in fig trees attack pollinators for greater purpose. Somehow, it results in better fruiting to the trees because with the presence of parasitic wasps, pollinators will only choose flowers with better quality (in this case with longer shape) to avoid wasps.

Should We Conserve Them Now? 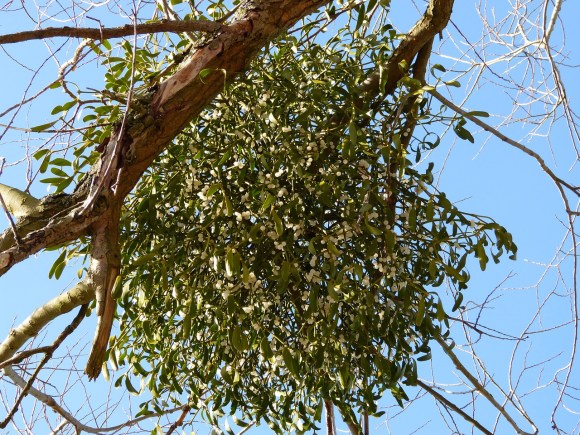 The fig tree, parasitic wasps, and pollinators story is not the only cycle that includes parasitism in this nature. As mentioned above, it is believed that there are approximately 80 million parasitism that affect links in food chain.

Another study found that hosts of parasitic organism can somehow be ‘healthier’ in polluted environment. Testing chubs infected with the acanthocephalan Pomphorhynchus laevis by exposing them to lead, they found that the level of lead in their bodies are lower compared to non-infected chubs.

“A number of studies from different host-parasite systems was published which also showed reduced metal concentrations in tissues of infected hosts from aquatic as well as terrestrial habitats,” the researchers explained.

Now, should we start to protect those parasitic species now to maintain the balance in this planet? A global parasite project is already suggested by Carlson with a mission to describe half the world’s parasite in the next decade.

Shaun Keegan, disease ecologist from the University of Glasgow, said that this project will not only be able to understand more about the world of parasitism but also to help monitor them to prevent unwanted events. “The hypothetical project is certainly ambitious. That being said, there is no reason as to why one shouldn’t be ambitious,” Keegan said.