You are here: Home / Eureka Green / Plastic Energy: How We Can Harvest Hydrogen from The Waste

How many times we have heard about the hazard of plastic? Should we mention it once again in this article? We will do it if necessary. However, what if we also talk about how plastic can be converted into hydrogen fuel?

Yes, there is a slight chance that our future vehicles will be fueled by our current plastic waste which has become a worldwide problem. Imagine using ‘second generation’ of fossil fuel called plastic hydrogen to run our vehicles.

The good news is, the study to convert plastic into hydrogen has been done in many places. In short, our chance to lessen the amount of plastic waste in a greener way is higher than ever. But how impactful this innovation to our battle against plastic waste?

Here in this article, we are going to talk further about it. 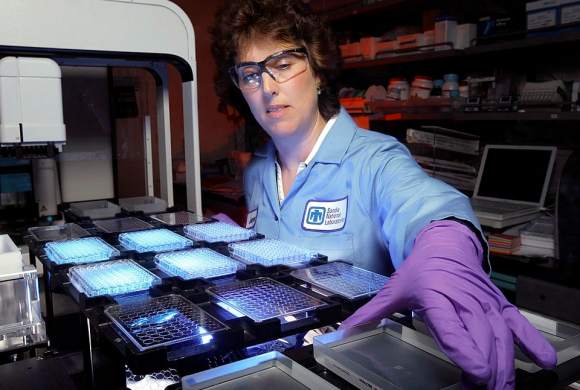 Fist thing first, let’s talk about our current wage in this everlasting war against plastic. Latest information said that most people still do not care about their plastic consumption thus the number keeps on increasing day by day.

Currently we have 4.9 tons of plastic end up either in the landfill or litter our environment. Seems like too much plastic? Then remember that the number will only keep on growing up to projected 12 billion tons by 2050 if we keep current consumption rate.

The problem is, plastic waste will be there forever if nothing is done to them such as recycling or burning them. Recycling seems like a good idea. However, only less than 2% of total plastic waste being recycled, and the rest become what’s mentioned above.

While burning or getting rid of it with any other methods would produce pollutants. In example burning plastic would produce airborne dangerous chemicals that can harm our health, like what already happens in India.

Thanks to researchers, we now have the method to get rid of plastic waste in the most effective and least dangerous way: turning in into hydrogen. And not only that, the byproduct of this process is high quality carbon that can be used for many purposes. 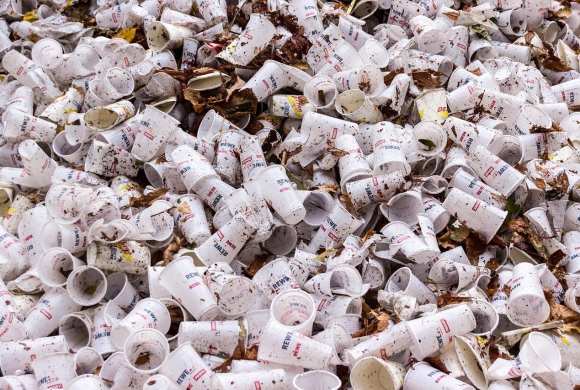 Scotland just recently announced the development of United Kingdom’s second plastic-to-hydrogen plant. The $24.5 million plant would need around 15 months to construct and afterward would contribute to UK’s mission to double hydrogen production capacity by 2030.

Scotland is a strategic place to build the plant, because the country produces 500,000 tons of plastic waste every year. The same data also stated that the central belt of the country alone was responsible for 300,000 tons in that number.

The plant would be powered by Powerhouse Energy technology and maintained by Peel NRE. This is the second project that Peel NRE has constructed following similar site at Peel NRE’s Protos energy and resource hub near Ellesmere Port in Cheshire.

In the future, Peel NRE and Powerhouse Energy have agreed to develop 9 more similar kind of plant across United Kingdom. Their collaboration may also exclusively last longer until developing for a total of 70 facilities all around the world.

“Whilst the focus must remain on removing plastic from society, there are still end of life plastics that need managing. The £20m ($24.5m) plant will play a pivotal role in making the best use of non-recyclable material, with the resulting hydrogen able to help cut carbon emissions from vehicles,” said Richard Barker, Peel NRE development director.

Is The Hydrogen Usable? 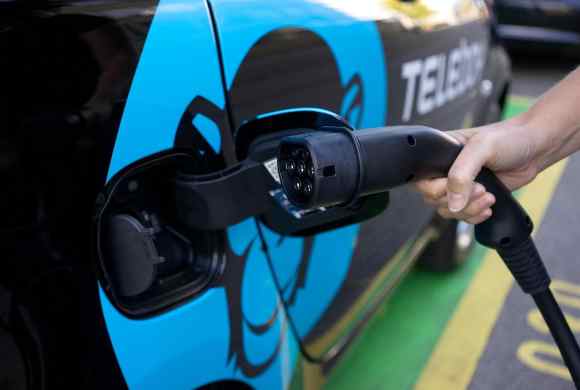 Converting plastic waste into hydrogen seems like an innovative way to tackle two problems at once. It can tackle the plastic problem that we are facing nowadays as well as our energy crisis. Both of them are projected to keep growing worse each year.

And what can we do with that amount of hydrogen? Fueling hydrogen cars might be an option which is currently viable. Even though hydrogen car has not been a hype yet in the United Kingdom, but with more support like this the course can be changed.

Hydrogen cars do not produce any kind of pollution at its tailpipe, and instead the byproduct of the process running inside the engine is just water. Therefore, if we continue the development of hydrogen cars, we would finally be able to get clean air. 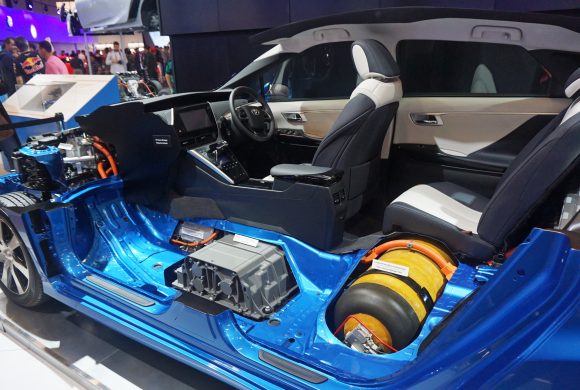 The mission seems great and working, however some other researchers do not find this mission as something that is either clean or beneficial. The question especially addresses the other 38 tons of byproduct from processing 40 tons of plastic waste mentioned above.

Hydrogen expert, Paul Martin of the Hydrogen Science Coalition, stated that he is not a fan of this process because it is just a more sophisticated old school recycling. He even said that it is a scam and greenwashing.

“Yes, it’s a scam. You gasify plastic to make syngas, and dump the CO2 to the atmosphere. Plastic is a fossil fuel as is any fuel derived from it or from its energy content, and waste plastic is easily and permanently sequestered merely by burying it,” he told TreeHugger.

“Any quantity of F, Cl, or Br in the feed plastic (from fluoropolymers, PVC or brominated fire retardants) will end up making nastiness whether you burn it or pyrolyze or gasify it,” he added. Thus, it seems like our love to plastic will take its toll no matter what. So, which side do you want to support?