You are here: Home / Hello Earth / Lower Income Families in India Are the True Victims of Air Pollution

Thinking about living in India, what comes to your minds might be about full Zen and discovery of peace of mind. Yes, indeed Eat, Pray, Love promoted such kind of view of the beautiful country. However, you should know upfront that it is not for everyone.

Not everyone living in India can get that full Zen or peace of mind, because they have to mind the air, they are breathing in. How can you reach the transcendence if you cannot even breathe clean air? And for your information, it is experienced by majority of people in India.

Newest study suggests that your economy affects how clean the air you are breathing in in the country. That’s why, if you are planning to imitate the Eat, Pray, Love experience by yourself, make sure to at least have enough money to pay for ‘clean air tax’.

What is the ‘clean air tax’, and how does it affect the health of people who cannot afford to pay for it? Here, in this article, we are going to talk about it. 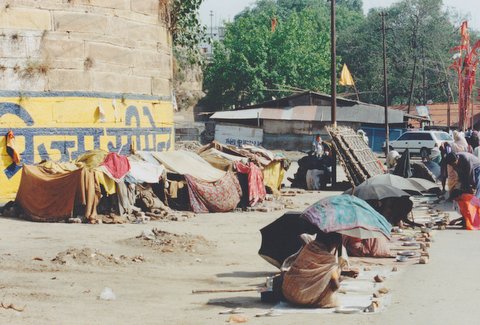 In addition to the Zen that many people pursue, India is also known to have one of the worst polluted airs in the world. Even though for us who often read and hear news about the environment it is not a new thing, but for some people it is still surprising.

The reason why not everyone is familiar with the news is that the exposure is rather low in world news and Bollywood movies. People participating in those industries are likely able to pay for the clear air tax to breathe clean air.

However, people with lower income are less likely able to afford the price of clean air tax and have to accept such unhealthy lifestyle. So, what’s actually the clean air tax? The tax is not actually something you have to pay to the government, but it is about their ability to purchase air purifier and various air-filtering protections.

There are various protections that can bring the difference, especially those that can prevent getting exposed to outside air. Well-fitted windows and doors, cars to move from one place to another, and of course the air purifier itself are examples of ‘expensive’ stuffs that can help to lessen the exposure to air pollution.

As you can see, those things are only affordable for upper-middle class people, and not people who live in poverty. Another thing that you can see is, all of those things consume energy which in the country comes from fossil fuel. 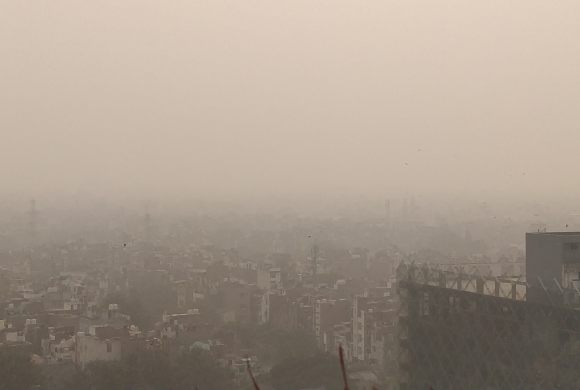 The New York Times made a good comparison between two children living in different environments. One is living in upper-middle-class neighborhoods apartment, while the other is living in a hut in a slum near the also polluted Yamuna River.

One of them is Monu, who lives in the slum, and the other is Aamya who lives in an upper-middle class apartment. The difference between their lives can be seen since the beginning of the day before they do their daily routines.

Monu has to wake up to a smog from open fire that her mother uses to cook. While Aamya wakes up to a room with purring air purifier and airtight windows. Fast forward to moments later, Monu has to spend a lot of time outdoors.

On the other side, for the rest of the day, Aamya spends most of her time indoors. But if you think that Aamya is safe from Delhi’s air pollution, you are wrong. Money can buy you less exposure, but not total blockade to Delhi’s poor air quality.

With all of those protections, Aamya could still lose roughly a year of her life because of her exposure to pollutants in the air. While Monu might suffer worse, with his risk to suffer from diseases related to bad air condition is fivefold. 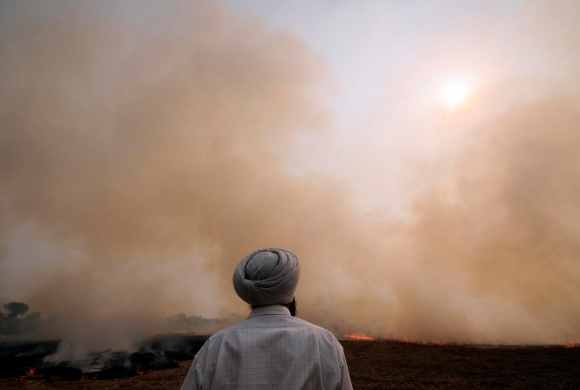 A study conducted by researchers at Yale School of Environment supported the comparison between Mony and Aamya. The Associate Professor of Energy Systems, Narasimha Rao, who led the study discovered that indeed low-income groups are the real victims of air pollution in India.

They suffer the most from the pollution that they contribute only a little. “Low-income groups, despite not producing a lot of air pollution indirectly because they don’t consume much, are facing a disproportionate impact of air pollution from other sources,” Rao explained.

Most of the pollution of lower-income families in India come from burning woods, or in other words burning biomass, to cook. Most of them don’t own cars and they don’t consume huge amount of electricity for air conditioner.

On the other hand, those who can afford the ‘clean air tax’ are the bigger air polluters. Even though their hands are dirtier, but they are shielded from the dangerous level because they can afford to buy air conditioner.

“Some of these patterns are quite universal. For example, as you have a higher income, you buy a cleaner stove. As you increase in income, you buy more stuff; you consume more electricity, and you drive cars instead of taking public transit,” Rao explained. 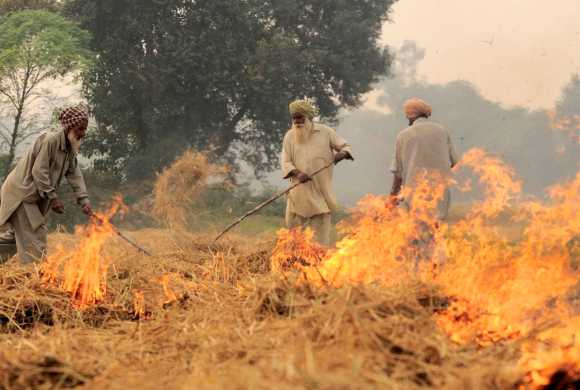 To be honest, the study doesn’t only conclude that those who live in the lower spectrum are the most victimized ones, but also that they are forced to live unhealthily without given choices. Taking closer look, there is something that we need to notice.

Data showed that the amount of pollutant and emission produced by household consumption and transports contributed almost twice the amount of biomass stoves. To tackle this problem, government needs look at the sheets with different point of view.

In the conclusion of the report, the researchers suggested that even though industry-wide pollution control already contribute to lessening the impacts, there is another thing to do. Providing people with clean cooking fuels may help low-income people to live healthier.

“The main policy solution still is to clean up the direct source,” Rao stated. “The study makes us understand that we have a responsibility to clean up our pollution. We are hurting other people from our consumption more than we are hurting ourselves.”