Pollution in the ocean is something that we’ve all been familiar with. We’ve seen news and videos about it everywhere, and we’ve since taken some actions so that we can reduce it.

But it turns out we actually know very little about how much plastic ends up in the open ocean. Before, models based on ocean currents suggested that plastic mainly collects in large ocean gyres.

Recently, researchers from the University of Bern have calculated the distribution of plastic waste on a global scale.

At the same time, they’re taking into account the fact that plastic can end up around the shores instead. And they’ve decided that plastic pollution doesn’t actually end up in the open sea.

You can find their study in the Environmental Research Letters scientific journal, if you’re interested to read the whole article.

Victor Onink the lead author of the study said, “In all the scenarios we’ve calculated about 80 percent of floating plastic waste drifts no more than 10 kilometers from the coast five years after it entered the ocean.”

Additionally, much of the plastic pollution does wash ashore. The researchers then concluded that between a third to virtually all of the buoyant plastic washed into the sea is stranded.

Now, even though the pollution doesn’t end up in the open sea, it’s still a major problem for the environment.

Where does the pollution come from?

According to the study, the highest proportion of stranded plastic is, no doubt, in regions of the world with the largest sources of plastic waste.

Areas such as Southeast Asia and the Mediterranean are the ones mentioned in this study.

On the other hand, concentrations are lowest in sparsely populated regions like the polar, the coast of Chile, and parts of the coast of Australia.

According to Onink, there are two reasons as to why there’s so much plastic waste in the Mediterranean. 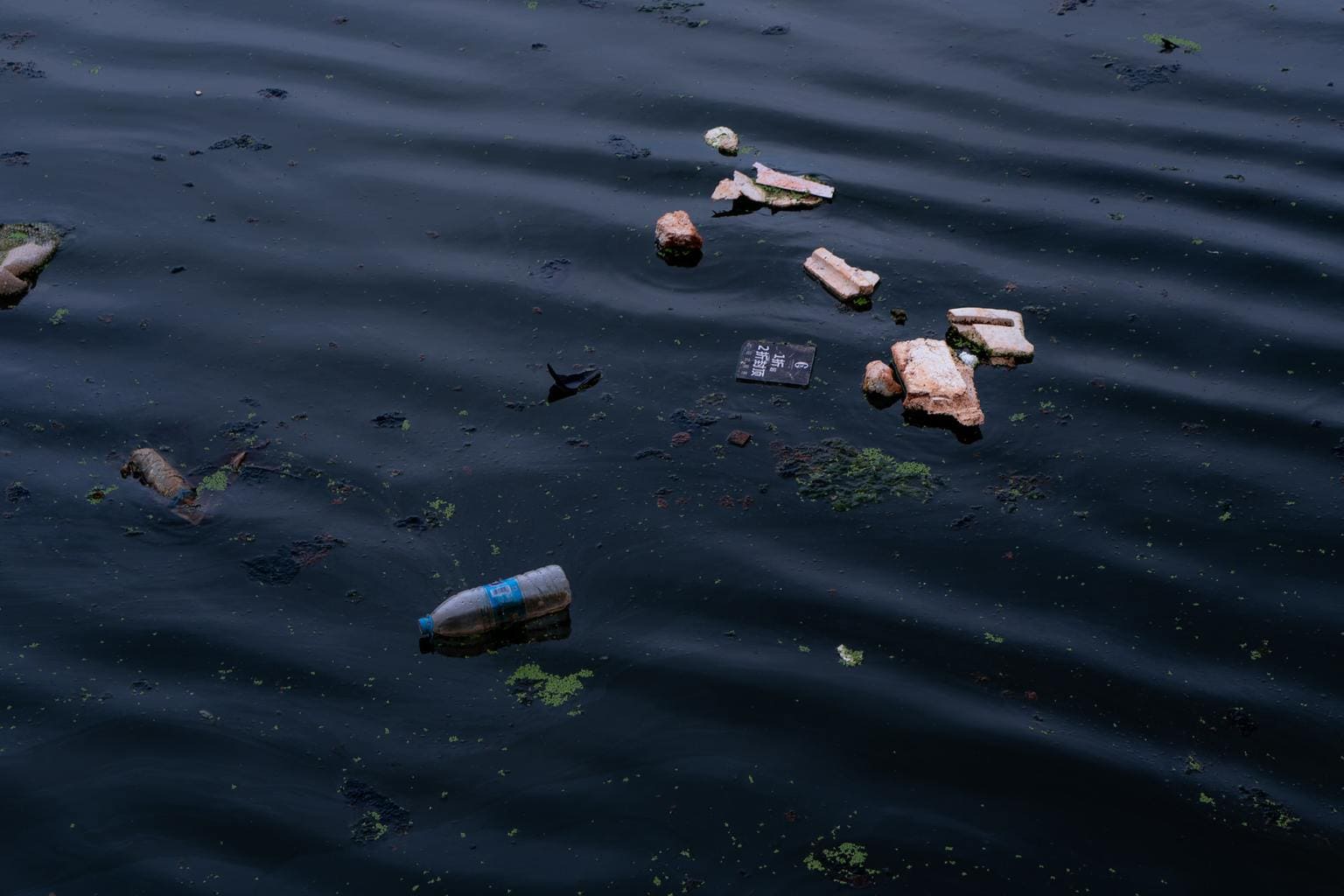 First, a lot of plastic enters the Mediterranean Sea through the Nile. Second, this sea is relatively small and closed, contributing to the high concentration of plastic.

The researchers from the University of Bern also investigated where the stranded plastic waste is from.

They’ve come up with a conclusion that a lot of it comes from local sources. It gets worse when the local sources are large.

Per the study, regions with a high proportion of plastic originating locally include the coasts of China, Indonesia and Brazil.

There are also regions where an above-average proportion of plastic that escapes to the open sea, including eastern Japan, eastern United States, and again, Indonesia.

“In these places, it would be particularly effective to collect plastic waste before it can escape into the open ocean,” said Onink.

The researchers are not a big fan of initiatives that collect plastic from the open ocean itself, even though they get a lot of media spotlight.

Onink said, “The concentration of plastic appears relatively low in the open ocean. It makes you wonder if resources are really being used most efficiently with these kinds of projects.”

Instead of doing that kind of initiative, the researchers argue that it’d be more effective to prevent plastic from reaching the ocean in the first place.

We can do that by fishing plastic out of large rivers or removing plastic from coastlines, the researchers said.

With this new research we now have a better understanding about exactly where we should take actions like removing plastic from waters.

“With our modelling, we present solid estimates of where the biggest problems with plastic waste in the sea are in the world,” Onink said.

Well, considering that around 1 to 13 million tons of plastic end up in the ocean every year, shore or open sea, we should take actions immediately. 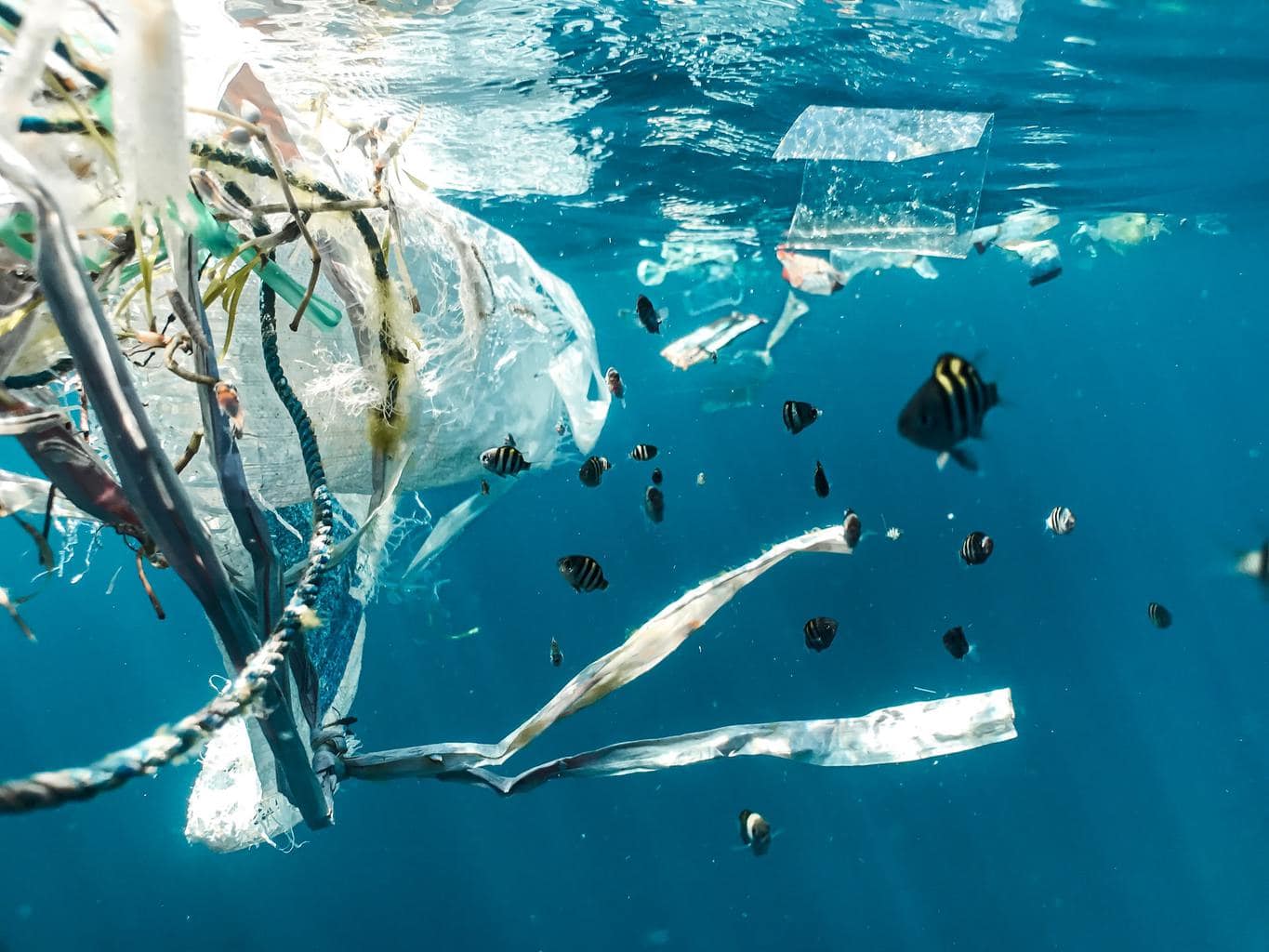 On a related note, Florida State University (FSU) researchers have developed a new virtual tool to track marine litter that floats in the ocean and subsequently remove them.

Published in Frontiers in Marine Science, their work may help provide answers with monitoring and also dealing with this worldwide environmental problem.

Lead author of the research, Eric Chassignet, is also the director of FSU’s Center for Ocean-Atmospheric Prediction Studies.

“Marine litter is found around the world, and we do not fully understand its impact on the ocean ecosystem or human health. That’s why it’s important to learn more about this problem and develop effective ways to mitigate it,” said Chassignet.

As we all know, marine life suffocates when we neglect it and leave pollution as it is. We’ve seen how plastic gets digested in some animals’ stomach, blocking their digestive tracts and alter their feeding behavior and growth.

If we take the research from the University of Bern into account, we should remove plastic pollution before they get into the ocean.

From the aforementioned research, we also know that some areas need immediate and a lot frequent cleaning than the others. Maybe with FSU’s findings, it can help those areas of the world deal with the problem better.

This work is funded by The United Nations with a purpose of trying to mitigate the impact and mismanaged plastic waste. The UN may be able to encourage new policies and regulations from the tracked areas. 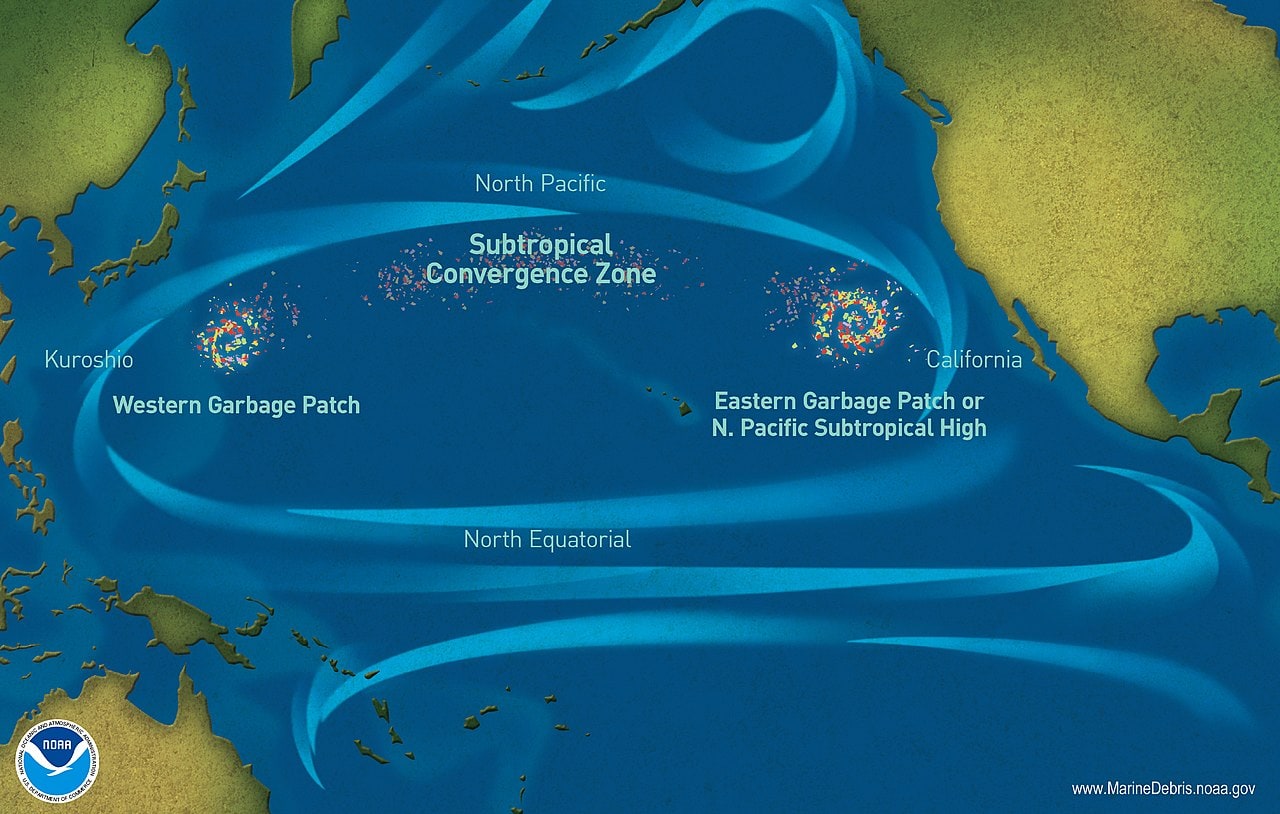 We can apply the tracking tool in areas like the so-called Great Pacific Garbage Patch, a cluster of marine debris in the Pacific Ocean.

When we’ve successfully tracked the marine litter, we may have answers to the questions about how large is the patch growing.

It’ll also help answer questions about how much plastic is breaking down or sinking to the bottom of the ocean.

Moreover, the virtual tool also shows how countries around the world are connected (in terms of waste).

“Knowing where the marine litter released into the ocean by a given country goes and the origin of the litter found on the coastline of a given country are important pieces of information for policymakers.

“For example, it can help policymakers determine where to focus their efforts for dealing with this problem,” said Chassignet.

The tracking tool, in the form of a model, uses data of worldwide mismanaged plastic waste as inputs. It also uses data about ocean and air currents to track marine debris starting from 2010.

Researchers at the Center for Ocean-Atmospheric Prediction Studies uses advanced ocean models to map the ocean and predict ocean currents.

They help scientists understand where marine litter ends up in the ocean is likely to travel and end its journey.

Chassignet added, “If you have data for the past 20 years, a lot can be done in terms of modeling and simulations.”

Perhaps if we were able combine this tracking tool with the research from the University of Bern, we’d get better, faster results? I personally think they should have a meeting and talk about it.