You are here: Home / Hello Earth / Italy Is Covering Its Presena Glacier With Special Blanket. For What?

When it is cold, we cover ourselves with blanket. While when it is getting warmer, we get out of our blanket. Those are simple logics, aren’t they? But such thing doesn’t apply to glaciers. For glaciers, the logics happen in the opposite.

But glaciers are so wide, why do they bother doing something like that? Is it effective enough to protect the glacier from melting? What kind of special blanket do they use to cover the melting glacier during summertime? All those questions might come to your minds.

Well, here in this article we are going to talk about this mission to cover glacier in Italy with special blanket, to slow its melting process down.

The Glacier Is Melting Fast 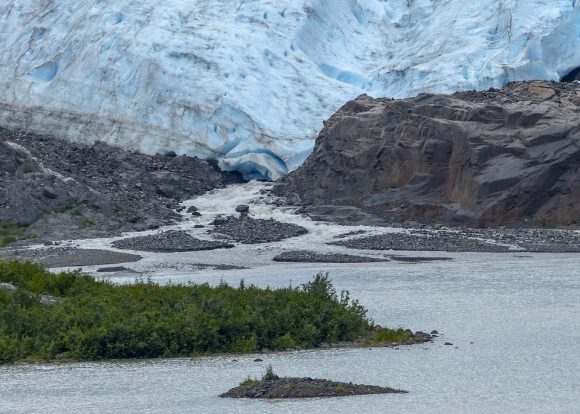 From the lessons we were taught in school, we know that glaciers are melting naturally. It usually happens in summer since the temperature is getting warmer, and stops or reduced significantly during colder months in winter.

What happens in northern Italy, Presena glacier to be more precise, is the same process. However, there is one new factor that make the glacier act strangely. Not only it melts faster, but the volume of its melt is so huge that the glacier is shrinking significantly since 1993.

Since experts started to record data in 1993, Presena glacier has lost one third of its total volume. And if this process continues to happen this way, European Geosciences Union predicted that 90% of Alps’ glaciers, including Presena, will disappear in the end of this century.

All of those things thanks to our archenemy, global warming and climate change. Even if we follow current best-case scenario, we will still lose two third of present-day volume in Alps’ glaciers, meaning we will only have one third of what we know today.

That’s why, this innovative step to protect Alps’ glaciers, including Presena, by covering it with blanket is taken. “This area is continuously shrinking, so we cover as much of it as possible,” explains Davide Panizza, head of Carosello-Tonale company that does the work. 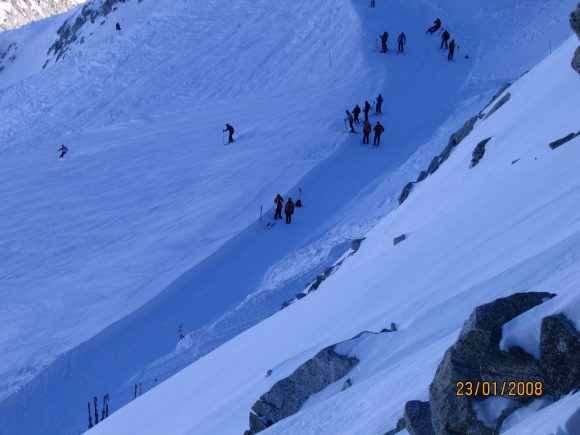 What they do in Presena glacier is like school summer project, because it is only done in summer. The reason is because during winter, the area is used for tourism with thousands of skiers from all around the world gather in the place annually.

During winter, when the snow is plenty and more stable, the ski resort is opened to welcome tourists. Tourism is indeed an important aspect in local economy, and increasing melting rate of the glacier is worrying nearby communities.

Using 100,000 square meters of special white tarpaulin, the glacier is wrapped neatly. There are two main intentions of this mission, first is to maintain surface temperature of surface snow and second is to reflect sunlight as much as possible.

What’s used in this mission is a special cover called “geotextile tarpaulins that reflect sunlight, maintaining a temperature lower than the external one, and thus preserving as much snow as possible,” Davide Panizza explained to AFP.

The area covered is between Lombardy and Trentino Alto Adige regions. With long strips of geotextile tarpaulins, workers of Pontedilegno-Tonale ski resort unroll the strips to cover area at altitude of 2700 meters to 3000 meters.

Not A Strange Mission 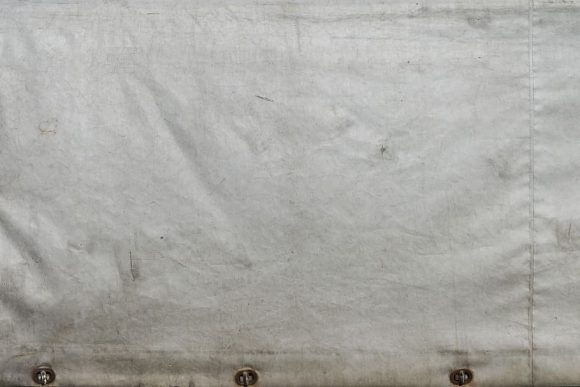 You might think that such practical and simple prevention won’t do well to prevent the melt of glaciers. However, apparently similar projects have been done in many areas in Alps, including Swiss and Austria region of it.

“There are glacier cover systems similar to ours on a few Austrian glaciers, but the surface covered by the tarpaulins is much smaller,” Panizza said. In Swiss, every year Rhone glacier is covered with light-reflecting blanket too.

Moreover, this year is also not the first one in Italy. Since 2008, tarpaulins have been used to cover Presena glacier with similar intention. However, the coverage area was much smaller back then with only 30,000 square meters being covered.

So, the next question is, can we also use this to cover our ice in arctic? Jason Box, a glaciologist at the Geological Survey of Denmark and Greenland, already imposed to cover ice in Greenland to reduce its melt rate. But there is a reason why it hasn’t happened yet.

A roll of such geotextile tarpaulin costs around $450, and to cover such huge area we might need a lot of money. In addition to that, to put it on and take it off, in total workers of Pontedilegno-Tonale ski resort need 12 full weeks. Imagine how long it needs to cover our other icy parts in this planet. 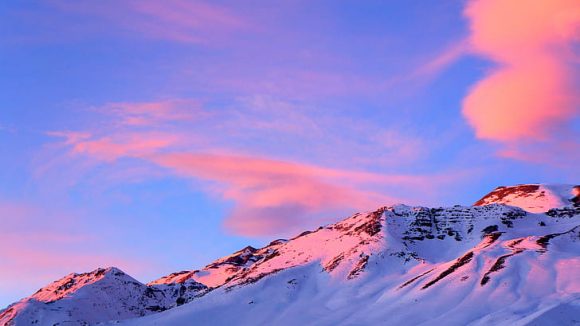 What makes environmentalists more worried about Presena glacier in present time is the appearance of red algae in the area. This phenomenon creates a view of colored ice called “watermelon snow”, with the snow having reddish stripes and hints of pink.

The existence of colored algae in the snow is predicted to make ice melt faster. The reason is, colors other than white cannot reflect sunlight as good as white, and thus it will absorb more temperature at the surface.

“Warm summers and dry winters create the perfect environment for the algae to grow. So, in the future the presence of algae on snow and ice could be favored by climate change,” Biagio Di Mauro of Italy’s National Research Council told DW.

By applying the white tarpaulin cover, it is also expected to help the glacier to reflect more sunlight. Therefore, it can avoid melting acceleration abetted by the growth of algae. Overall, such project is like applying bandage to somebody with spreading infection.

Our planet is under huge threat of global warming, and covering glaciers is not enough to stop it. We need bigger actions in the future that can totally fight global warming and climate change. Paris Agreement is a good start, but its following actions is the most important part.