You are here: Home / The Species / Don’t You Know That Pumpkins Are ‘Monsters’?

The Oxford English dictionary translates the word ‘monster’ as the combination of two or more animal forms, frequently comes with bigger size and or more ferocious appearance. Indeed ‘it’ should be scary, but we are not going to take for granted the definition given.

Rather than talking about a scary creature with ferocious appearance that might be lurking under your bed or in your closet, we are going to talk about a delicious monster. The monster we are talking about is pumpkin. Yes, pumpkin.

How can this orange Halloween decoration be defined as a monster? 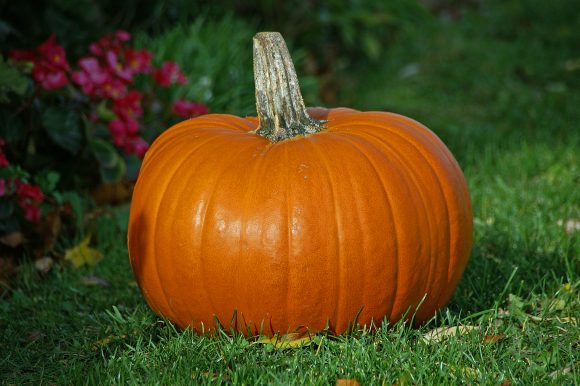 As we said before that we are going to take a little bit of the definition of monster from what Oxford  English dictionary explains, here we come to this interpretation. In the definition, a ‘normal’ monster is the combination of two or more animals form.

While pumpkin is a plant, of course it was not the result of two combining animals, merging themselves to form a new kind of plant. However, the pumpkin we know nowadays is actually the combination of two different ancestral species of plants that results in a whole new plant.

A study conducted by a group of scientists from Boyce Thompson Institute (BTI) and the National Engineering Research Center for Vegetables in Beijing has successfully sequenced the genomes of this plant, and this is the result.

“Between 3-20 million years ago, two different ancestral species combined their genomes to create an allotetraploid – a new species with four (tetra-) copies of each chromosome,” as stated in the result of the study.

This process of genome combining was completely different from any other processes we know nowadays. It also means that pumpkin is not a result of evolution. Pumpkin, from the beginning, is a whole new plant. 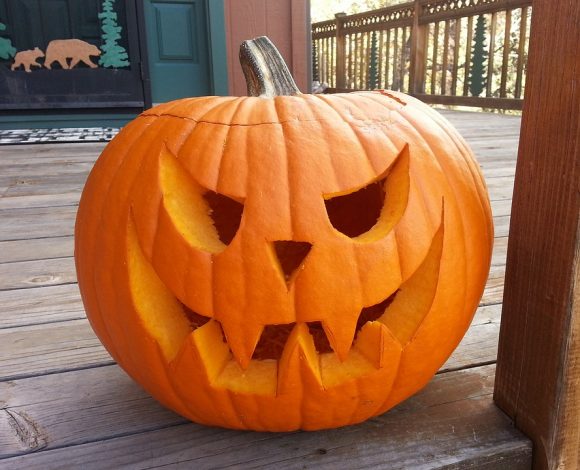 The next question coming to your mind might be “so, what is so strange about this fact?”, isn’t it? Well, actually there are a lot of things very strange about the origin of pumpkin, according to the result of the study.

Usually, each parent only gives one of its two chromosomes to maintain the ‘diploid’ genetic instruction into its offspring. Thus, as the result, the offspring will inherit only one of two chromosomes each, and this process keeps on going until the end of time.

However, as said before that pumpkin is a new species with four copies of each parent’s chromosomes, it seems like the parents were just fusing themselves to form this ‘new’ plant. As the result, modern pumpkin we see nowadays have 20 pairs of chromosomes.

The number of chromosomes in pumpkin exceed any other plants such as watermelon, which has 11 pairs, and cucumber, with 7 pairs of chromosomes. And in their genomes, there is no dominating one taking the most control.

In the case where dominating genome exists, the other ones will be retained and eventually lose its presence by the time. It implies that pumpkin is actually a whole new plant instead of just another mix of two plants. 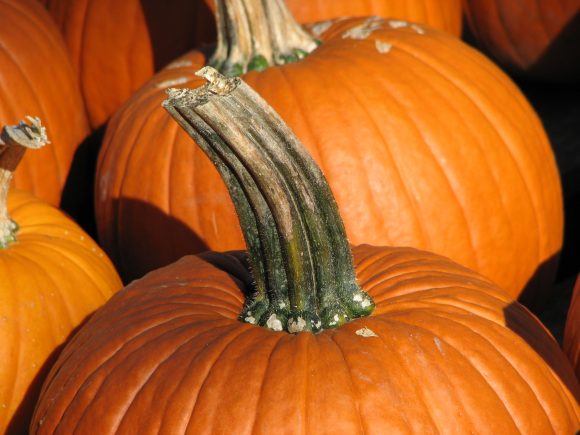 Another thing that we should point out is that modern day pumpkin is still a monster. This is so strange since the combination work has happened long time ago. Most living creature would have evolved and form a new identity after such long time.

“The ancient Cucurbita allotetraploid lost its duplicated genes randomly from both of the contributing diploids. Furthermore, the ancestral chromosome remained largely intact, leaving the modern pumpkin with two subgenomes representing the ancient species that contributed to the paleotetraploid,” said the team from Boyce Thompson Institute.

Thus, even if pumpkin is a whole new plant, but modern day pumpkin is still the way they used to be. It means that the jack-o-lanterns we put outside our front porch is almost identical with pumpkins growing millions of years ago.

In other words, if only neanderthals were able to make pumpkin spice latte, the taste of that latte might be similar to what we have nowadays. Had there been differences, then it should come from the coffee beans and sugar.

Pretty much the jack-o-lantern you put outside your front door is a true monster, apparently. And it is an ancient monster with older history than humanity. Maybe we are just lucky enough the two living organisms combining themselves into pumpkins were not ferocious animals. 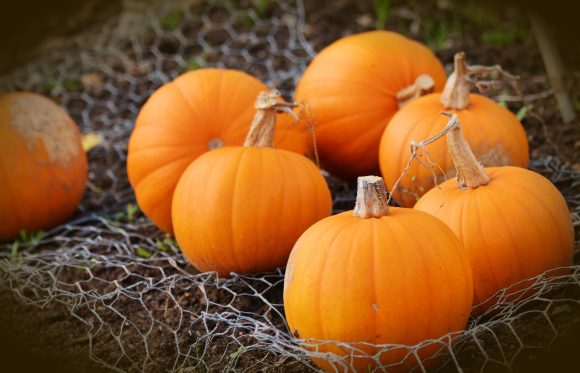 So, how can knowing this fact benefit us? Knowing that pumpkin is a ‘monster’ having the genomes of two plants altogether, researchers considered it as an important resource for further scientific researches.

The researches will especially concentrate on how to analyze the genomes, and make the result more a beneficial information to increase our agricultural produce. Researchers are going to identify desirable traits in the abundant amount of pumpkin genomes, such as how to make the vegetable have strong roots, bigger produce, and better quality.

Maybe it will not be a long hard work, since as mentioned before the current modern day pumpkin is still just the same pumpkin as million years ago. Without learning so much about the plant’s evolution phases, researchers just have to thoroughly sequence the genomes.

“We were excited to find out that the current two subgenomes in pumpkin largely maintain the chromosome structures of the two progenitors despite sharing the same nucleus for at least three million years,” said Shan Wu, the main author of the paper.

Well, maybe in just a few years we can have the better quality pumpkins already. Maybe the plant can even become the answer to world food crisis threatening us nowadays. We should just pay more attention to this monster.

Types of Cash Crops Which Are Genetically Modified (GMOs)