You are here: Home / Hello Earth / Types of Cash Crops Which Are Genetically Modified (GMOs)

Have you ever heard about GMOs? Despite the improvements that have taken place over the past twenty years, global hunger remains a pressing problem. In 2022, 828 million people were suffering from hunger. Every year, about 3 million children die of hunger.

At the same time, the world’s population continues to grow, which is why agriculture is forced to increase productivity.

However, the frightening statistics suggest that there is no simple solution to the problem of hunger. It is not enough to grow more food. Using genetically modified (GM) crops may be part of the solution to this problem. 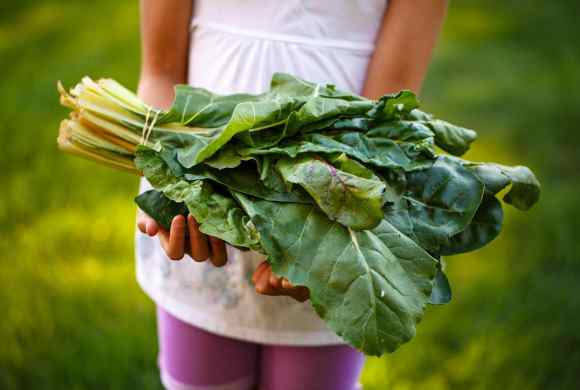 For most of the existence of agriculture, people have crossed different crops to obtain certain qualities and improve them. It includes enhancing taste and appearance and increasing plant resistance to various diseases and pests.

Plants modified by genetic engineering are called GM crops. Scientific advances make it possible to change the DNA sequence of plants and endow them with specific beneficial properties.

Scientists are also developing disease and pest-resistant types of crops to help farmers cope with the challenges posed by climate change.

Genetic engineering also makes it possible to create more nutritious foods for humans, providing the population with vitamins to maintain a healthy lifestyle. 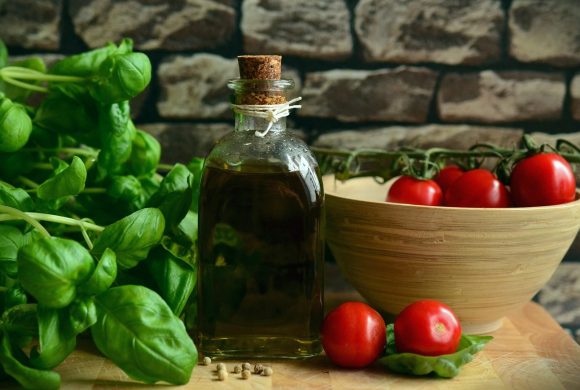 GMOs crops were invented in 1994. Since then, they have become widespread in global agriculture and are considered the most rapidly adopted technology, covering an area of 169.2 million hectares.

As of 2019, there were 14 GM types of commercial crops. The list includes corn, apples, sugar cane, soybeans, papaya, eggplant, canola, and potatoes. Corn, cotton, and soybeans accounted for 95% of the total GM crop market, and in 2020 soybeans became the GM crop with the largest planted area.

Most, namely 92.5% of the total area planted with GM crops, is concentrated in the following countries:

Pros and Cons of GM Crops 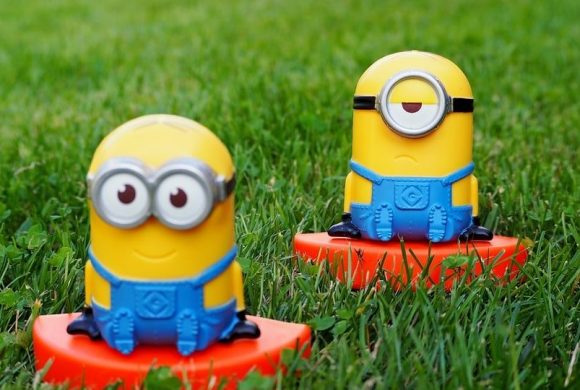 The safety of GM foods has been proven by testing and use. All plant and animal products that people eat have been genetically modified in one way or another since people began to consume them. GMOs crops can be engineered to contain fewer naturally occurring allergens and toxins.

It’s connected to the fact that scientists cannot confirm this fact with research, namely, to track the consequences of significant consumption of GM-crops in the long term. GMOs crops also help reduce food prices and help fight such an acute global problem as hunger.

Advances in genetic engineering are helping to increase yields and grow crops where climate change and other factors lead to prolonged drought or soil depletion.

At the same time, some changes in foods can cause allergic reactions and introduce toxins. According to the journal Food Science and Human Welfare, the genetic integrity of the plant can be broken during the modification process, which can cause the activation of toxins.

For example, GM corn, which is resistant to insects, has been the cause of several cases of allergy, the symptoms of which have included skin rashes and stomach pain in consumers. 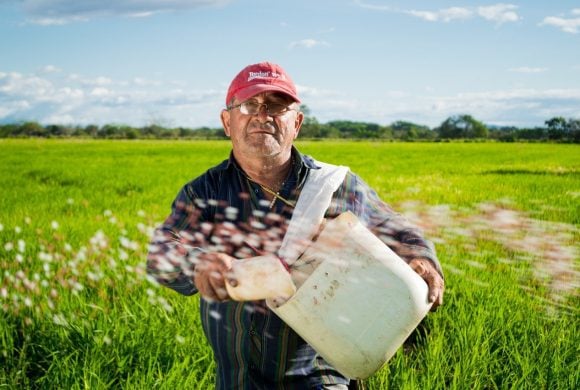 Growing GMOS crops reduces the use of pesticides and herbicides, which reduces the need for spraying these substances. Drought-tolerant types of corn also help to reduce the evaporation of water from plants, making it possible to conserve water.

Herbicide-resistant crops have reduced the need for tillage, which as a result, helps reduce carbon dioxide emissions into the atmosphere. Reduced tillage helps to save the topsoil and prevent erosion or groundwater pollution.

However, removing weeds with herbicides still has its downsides. Growing herbicide-resistant crops allows fields to be sprayed without harming them. Still, biodiversity, including important soil microorganisms and pollinating insects, suffers due to the use of these chemicals.

The very term genetically modified products currently have a negative connotation. However, the public needs to be fully aware of this. For this reason, it is essential to give people adequate information and a correct understanding of the principles of genetics so that they can make sustainable choices.

It is vital in connection with the spread of social networks, in which information, including incorrect information, is distributed at an unprecedented speed. The discourse against GMOs is mostly sentimental and far from scientific. 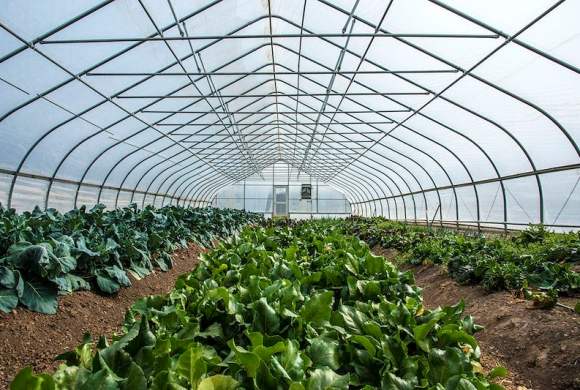 GM crops play an important role in modern agriculture. Advances in science are making it possible to create more resilient plant species, which is essential for increasing productivity and overcoming hunger on Earth.

Current research indicates that GM foods are safe to consume. However, about their impact on the human body in the long term, humanity has yet to learn.

In any case, it is essential to give correct information to people about what constitutes a genetic modification of products and to enable them to make choices based on proven facts.

Don’t You Know That Pumpkins Are ‘Monsters’?