Researchers from University of Austin monitored long-term water storage gains and losses across Africa’s 13 major groundwater. The published study in Environmental Research Letters found opportunities for drawing groundwater across much of the continent. Sustainably, in fact.

Looking at the data, the scientists found that although the water level of some Sub-Saharan groundwater can sometimes decline, it’s not a big problem. Water levels can quickly recover consistently during rainy seasons, which helps guard against overuse.

Lead author Bridget Scanlon said, “Groundwater levels go up and down. People need to know the dynamics of this resource and optimize for its use.”

For this research, the authors used 18 years of data from NASA’s GRACE satellites to track total water storage in the aquifers. Such time provides a longer-term perspective on water trends and what drives them.

Most cities in this continent rely on surface water from lakes, rivers and human-made reservoirs. It turns out that there’s plenty of water from the aquifers.

And per the researchers, the annual groundwater recharge is comparable to the volume of water that flows through the Congo, Nile, Niger, and Zambezi rivers each year combined.

According to the study, most aquifers increased their water supply over the time period. Data shows that the water level change is dynamic.

The cause of these swings is closely related to climate patterns known for their influence to rainfall in the region; namely El Niño and the Indian Ocean Dipole (IOD), and La Niña.

What does this mean?

It means that even though years with little rainfall can end up in sharp decline in water storage, the rain will return eventually.

In addition, it refills the aquifers when it returns. This helps the groundwater from being run out and depleted completely in the long run.

Scanlon said, “We can more confidently say that these recharge events occur and you can depend on them over the long term. You can assume then that you’re going to get that recharge every several years.”

Not just east and south, western Africa also saw an overall increase in water levels in most aquifers. The increase here, though, was not as dynamic probably due to land use changes.

The researchers cite other studies that have linked rising groundwater levels in the area to the clearing of deep-rooted shrubland for crops with shallower roots.

Moreover, where groundwater showed a steady decline in reserve in North Africa due to aquifers used for irrigation, it’s not that big of a deal.

Per the study, the sheer volume of water held in these aquifers provides an extra buffer. Although it is notable that sharp declines may occur locally, impacting groundwater supplies in local wells and oases. 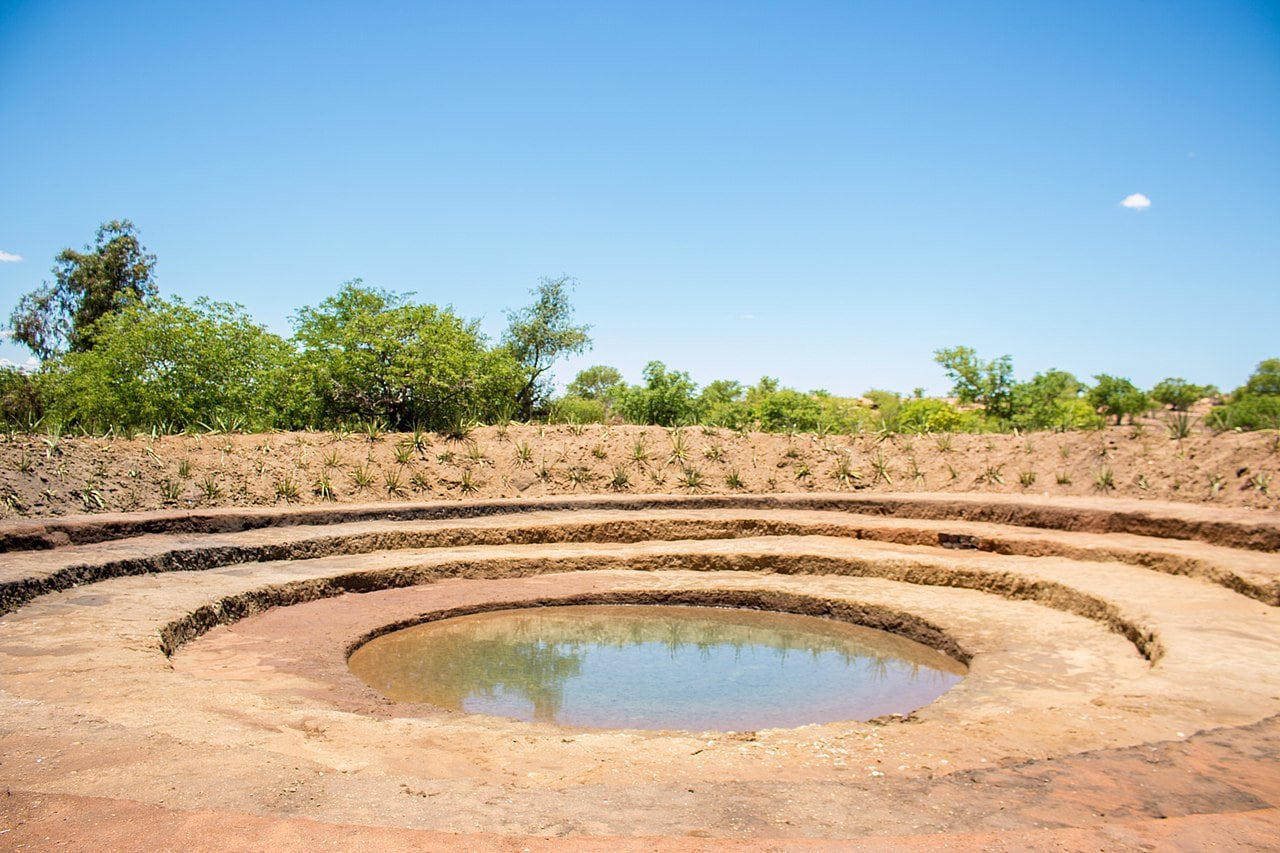 Another study done by the University of Bristol looked at changes in rainfall within two rainy seasons in the Horn of Africa Drylands. It is a region frequently hard hit by drought and scarcity of food and water over the past 30 years.

The Bristol researchers found that “long rains”, a term to call total rainfall within the main rainy season, is declining. However, during other rainy seasons known as “short rains”, it’s rising.

These patterns apply to Ethiopia, Somaliland, Somalia, and Kenya. Researchers are led to investigate the aquifers. In drought-stricken periods in many areas, ground water storage is vital for many things, like drinking.

Research results, however, revealed that water storage has been increasing in recent decades. That’s in spite of the drying effects of the declining long rains season which, for the longest time, deliver more rain than than short rains time. It’s quite confusing for us laymen.

Lead author of this research Dr. Markus Adloff said, “This was surprisingly paradoxical, but also hugely significant as it points to a possible silver lining that may support climate adaptation.

“Our findings suggest groundwater may have the potential to support increasingly food and water insecure rural populations in the Horn of Africa drylands.”

To have a good understanding of this contradictory discovery, the team looked through how the characteristics of the rainfall may have changed over time.

After some analyzing, they found that heavy rainfall is becoming more common in the ‘short rains’ season and is generally high in the ‘long rains’ season.

Co-author Dr. Katerina Michaelides said, “This result emphasizes that in drylands, the intensity of rainfall within a rainy season may be actually more important for groundwater replenishment than the total amount of rainfall.”

Drylands like the Horn of Africa are areas with low annual rainfall, high evaporation, dry rivers, and deep groundwater levels.

So, rain droplets that are light, and the rain is just drizzling, it can evaporate quickly back to the atmosphere because it is held in the shallow parts of the soil.

In contrast, if the rain is heavy, cats and dogs kind of heavy, it produces runoff in the dry riverbeds. Then, it infiltrates deep into the soil fast and therefore there will be no evaporation back into the atmosphere.

Looking at this pattern, we have a better understanding of how despite the drop of water levels in the long rains period, both rain seasons contribute to the greater reserve of the aquifers.

Moreover, the Bristol researchers went on to demonstrate the increasing water storage is not linked to any rise in soil moisture near the surface. This confirms that banked water below the ground could lead to a growth of regional groundwater.

For now, though, the authors still don’t know the depth and quality of the available groundwater. It’s also uncertain whether these patterns would continue when there are not enough rains at all in the possible future when the climate change worsens.

Will there be sustainable water for everyone in Africa?

Africa is a continent comprised of many countries and regions, and of course, people. Despite the growth thus far, resources like water are still limited despite the need for it for drinking, agricultural needs, and other daily activities.

Therefore, this study is crucial for long-term planning for the continent. Hopefully, with this, population in Africa can turn from poverty to prosperity.

So, the findings above, although not that certain, could still give us hope. If the drylands can still have groundwater even after many below-average rainfall seasons, it’s looking good.

It means that drought which negatively affects millions of people during an impending famine, livestock deaths, and failed crop harvests, this could lessen or even remove a substantial scale of devastation.

According to Jude Cobbing, a water, sanitation and hygiene advisor for the humanitarian organization Save the Children, the Austin study shows a good, reliable evaluation. It can help us know better regarding concerns about water overuse, especially in Sub-Saharan Africa.

So, in short, yes. Adequate, sustainable source of water may be possible when we look at the studies above. Let’s now hope that researchers could next find out how to utilize and distribute the groundwater well.