You are here: Home / Eureka Green / 7 Foods That Can Benefit Our Environment Too

Foods are important, but are they still going to be important when we don’t have a planet to eat in? Our planet is heading toward the point of no return, things are going down really fast. Or is it? Well, even the most sophisticated group of researchers still cannot determine the deadline for our planet’s inhabitability.

But there is one thing that’s for sure, our planet needs our help. And lucky that there is another sure thing. We sure can change the direction our planet is heading into, from the bad one to a better one but only if we want to.

And as we mentioned above, don’t you know that the changes can start from food? Foods have always played important role to us, and apparently slight change of diets can give no less impact to our planet. That’s why, here we will talk about 7 foods that can give our planet significant impact, if consumed well.

Here are the 7 foods we are going to talk about, and some might sound unfamiliar or weird to you. 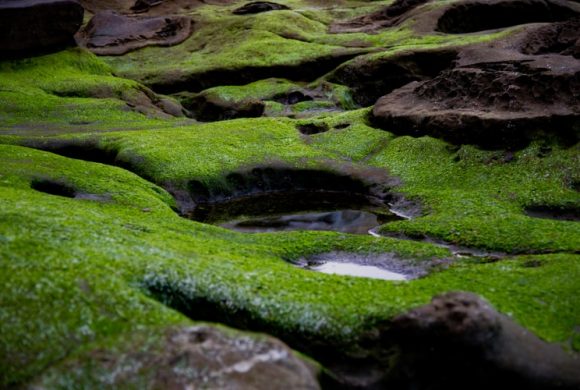 Whoa, algae are a strong start for this list, isn’t it? While the fact that we often include algae in our green lists before doesn’t make this sound like a good idea to also include it in the list of foods that we need to consume to save this planet.

But lesser we know, algae are rich in nutrients such as amino acids, proteins, fatty acids, and vitamins. Growing algae as crops means we are growing nutrient-rich food source that is easy to grow and good oxygen producer. That’s why, farming algae is more preferable compared to some other plants such as soybeans.

When we are able to farm more nutrient-rich food sources in less lands, meaning we will have better density in nutrients.  And what’s better than a tasty nutrient-rich food? Yes, algae are tasty because it produces the umami flavor. You know about Japanese seaweed, right? 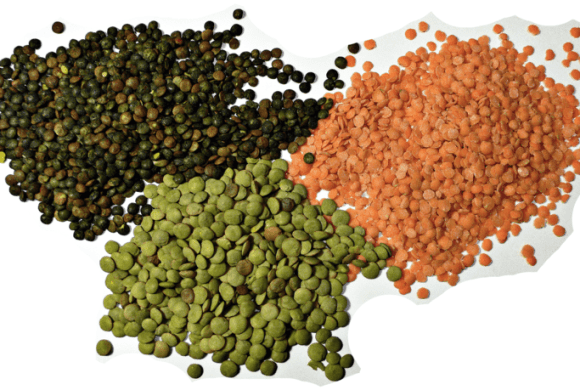 Do you want something that is high fiber, but low on fat, and is easily transformed into any kind of food? Then you might want to check lentils out for this reason. And of course, this one is a good source of protein and carbohydrate too.

There are three most common varieties of lentils, which are categorized by its color: brown lentils, green lentils, and red lentils. This plant is originated from North Africa, and from that you should understand that lentils require less water to live.

Indeed, this plant requires 43 times less water compared to meat to grow if the comparison is about the nutrients in it. And about the taste? The taste of lentils is not too strong, and slightly different from one variety to another. Mostly people would say it is a little bit earthy, peppery or sweet flavors. 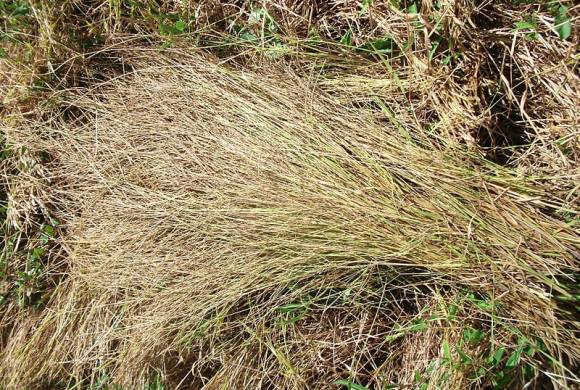 You might not hear about this plant often, especially about people suggesting this plant to become alternative source for foods. However, even though you have never heard about this plant, fonio is the staple food of mountainous area in west Africa.

The small grains are simply nutrition powerhouse, because it contains so much nutrition compared to other grains. This grain is perfect source of B vitamins, such as thiamine, riboflavin, and niacin that we need to support growth.

And if you think that this grain can only be bought if you go to the west Africa, you are wrong.  This food is already available everywhere since 2014. You can find it online or in stores that provide healthy foods. FYI, you can create a lot of things by using this grain.

What’s better than a plant that can be grown anywhere and everywhere? Of course, when it is edible, delicious, and nutritious. The plants we mentioned above can qualify for those requirements, but this plant is special.

Okra is special because it contains special protein called lectin that can be used to treat breast cancer. Not only that, okra also contains folate that can prevent the development of cancer in the first place. in other words, okra might have the superpower to prevent and treat cancer. 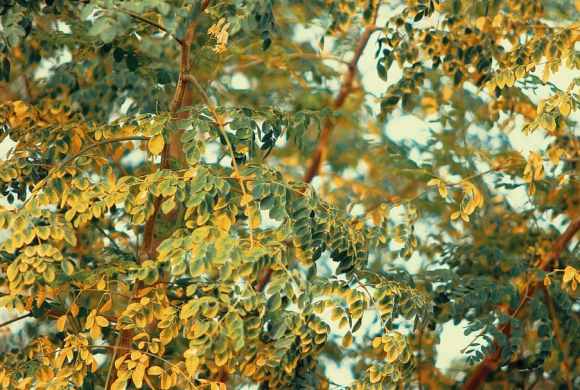 This plant might be a little bit hard to find in some places, but in tropical areas, we can find this plant growing wild everywhere. In addition to growing wildly in many places, this plant is fast growing, drought resistant.

This plant is also used as windbreaker because it can grow pretty big and lush. Moreover, its root can help prevent soil erosion in places such as Haiti. What’s better than that is, moringa can act more than just an environmental tree.

It can also be consumed, and it is highly nutritious. Indonesian government even attempted to suggest families adding some moringa leaves when cooking, because it can add more nutrition to kids and prevent malnutrition. 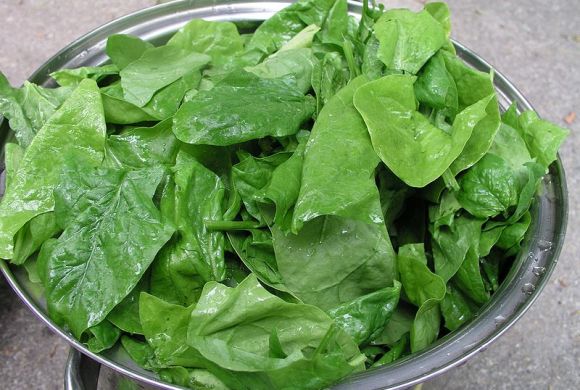 Spinach is not only the food that can help us grow like Popeye the Sailorman, but also part of the future that we want to see. Spinach might be able to help us fuel our power fuel cells in the future, and it might perform far better than current version of power fuel cell.

This plant can be converted into carbon nanosheets and act as catalyst for oxygen reduction reaction in metal air batteries and power fuel cells. Research conducted by researchers at AU’s Department of Chemistry found that spinach nanosheets perform better than platinum-based ones.

It is like basically what Popeye the Sailorman picturized in the cartoon was right after all. But instead of pumping your muscle like a machine, its actual function is to pump the fuel cell energy to its max. However, it is still true that spinach is an excellent source of iron and vitamins. 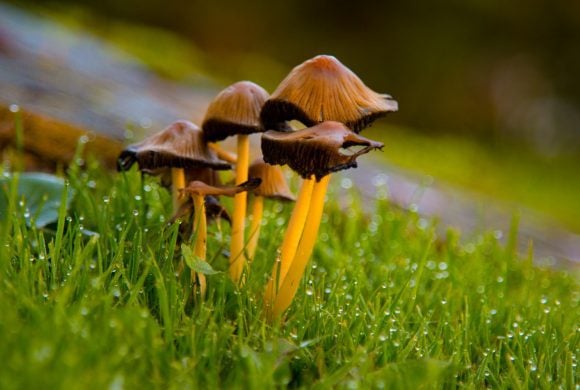 Is it a plant? Well, some experts might debate saying whether or not this is a plant or something entirely different. But one thing for sure is, it can help save our planet as an environmental gamechanger. Eben Bayer, founder of Ecovative Design might have the perfect example for this.

“We could do a thousand and one things with mycelium,” Bayer said. Indeed, mushroom is a magic organism that can do a lot of things. One of the most notable ability is Wood Wide Web that can support the whole forest.