You are here: Home / The Species / Rediscovery of Black-Naped Pheasant Pigeon Brings Us Hopes

This world is full of mystery, and most of them have not been discovered yet. We are not only talking about the mystery of the unknown, but also a mystery of how what once existed re-emerged in a sudden. Like black-naped pheasant pigeon which has been rediscovered recently.

Black-naped pheasant pigeon is a species of bird which was considered as an extinct species. But a group of researchers recently witnessed the presence of this bird. Not only for themselves, they also shared their rediscovery with the entire planet.

Of course, this is a breakthrough that we need to celebrate. This rediscovery of once thought to be extinct species is a glimpse of hope that we need to embrace, about whether there are other species with the same fate or not.

Therefore, here in this article we will talk about this rediscovery and the hopes that we may embrace. 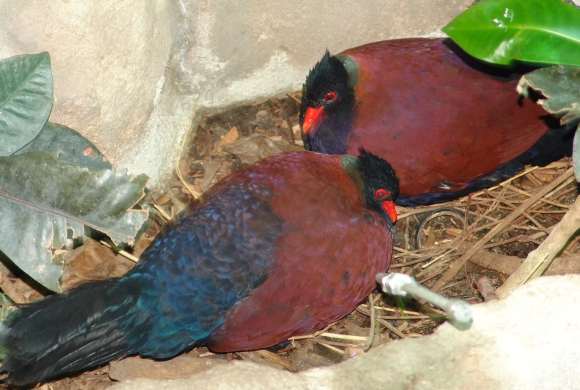 Black-naped pheasant pigeon is one of four subspecies of pheasant pigeons. Each of them is identified with the presence or absence of small crest and the color of the nape or the back region of their neck.

They are all terrestrial pigeons which means they spend most of their lives on the land instead of flying high in the sky or on the branches of trees. Compared to other pigeons, their size is also particularly larger.

Apparently, the rumor was true and they discovered the presence of the bird. Fortunately, they released their documented footage, so we can also witness the incredibly rare sighting of the black-naped pheasant pigeon. 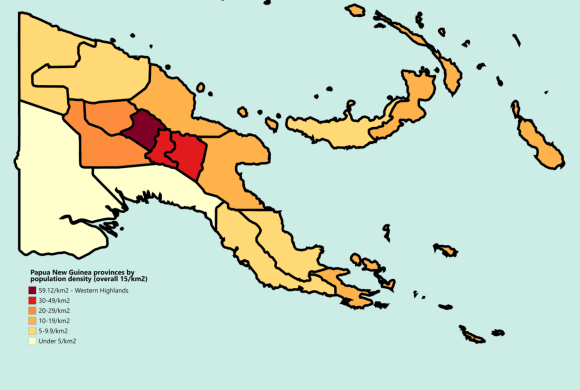 Also known as Otidiphaps insularis, the elusive pheasant pigeon is native to Papua New Guinea’s steep sloped forests of Fergusson Island. The researchers started to hunt for evidences of the presence of a ‘new species’ after hearing a rumor about ground-dwelling ‘auwo’ roaming the underbrush.

Without clear evidence, the researchers did not realize what they were actually looking for. “It wasn’t until after we returned to the U.S. that we realized that the species hadn’t been observed since 1882,” said Jordan Boersma, the co-leader of the expedition.

They spent more than a month to even look for someone who said they witnessed it with their own eyes, and after tracking the potential position of the bird the researchers set camera traps. The camera traps took days before it finally ‘caught’ the bird.

This second organized expedition led by Boersma, with the aid of Papua New Guinea National Museum and American Bird Concervacy, finally led them to the bird. Two days before leaving the mission, one of the camera traps finally caught the footage of the bird.

The footage was captured in Mount Kilkerran, the tallest mountain in the island which is the perfect habitat for the ground-dwelling bird. Boersma and the team burst into tears for the discovery since it brought up hopes that possibly there are still mysteries we have not yet discovered waiting to be unraveled. 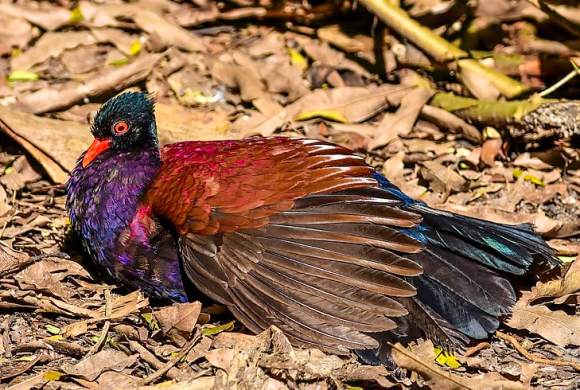 Papua New Guinea, especially the Fergusson Island, is located pretty remotely from advanced technology. In addition to that, the condition on the field is also pretty mountainous with high density forests.

Those may be the reason why the long existed black-naped pheasant pigeon was considered extinct. Because literally there was no one who were willingly cover the ground to look for them or simply just walk around there.

“It takes a long time to cover a little bit of ground,” Boersma stated. Even their effort felt like they were chasing unicorn in the depth of Papua New Guinea. “At that point the bird kind of felt like a mythical creature, because we’d been chasing it so long,” he said.

But the difficult terrain was not the only reason why nobody ever stated that they witnessed the bird to still exist. The other reason is because the bird was considered as another species similar to the one living on the mainland.

Therefore, the combination of both means we still have high chance to rediscover, or even discover, new species in the future. This world is still full of mystery, some are hiding in plain sight, and they are waiting for us to unravel. 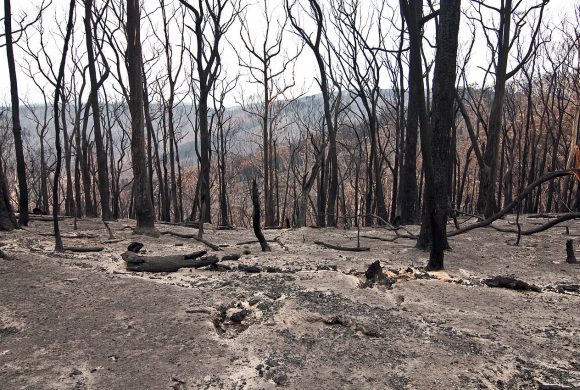 This discovery of black-naped pheasant pigeon means a lot to the conservation of nature in Fergusson Island. The area where the bird was photographed is going to be logged in the next few weeks. The discovery of this animal means that there is high chance for the plan to be reassessed.

This is also the reason why the footage of its rediscovery was uploaded to social media and video streaming platforms. By drawing more attention, the researchers hoped that it would help them save the bird, and even the habitat.

“We still know practically nothing about the species. So, it’s important that we start to learn things about its ecology, which is why we’re planning a return trip. For now, all we really know is that it still exists,” said Boersma.

It would be so unfortunate if the newly rediscovered bird should once again go extinct because of our greed. The only option available is to keep the forest pristine so the black-naped pheasant pigeon can thrive again there and grow their population as before it was considered extinct because of its low number.

Keeping biodiversity, especially in places where endemic species exist is very important too. Our planet needs biodiversity to run well, and we should not overlook it. Without biodiversity, our planet will just become barren rock floating on the space.