You are here: Home / The Species / How Can Pioneer Species Change Entire Ecosystem By Itself?

Look at the rocks around your home. Do you see the greenish moss, a pioneer species, growing on it? Now, try to imagine how can a plant grow on rock where nutrition and access to water is not that easy to get compared to normal soil.

But that’s the function of moss as pioneer species. Pioneer species are basically durable organisms that have the ability to colonize barren environments. They do it first before any other species can live there, thus the name.

Well, you might ask why pioneer plants choose the hard way to grow. The reason is pretty simple. Harsh conditions mean fewer competition, hence growing in tough places such as bare ground or even soilless rocks means they have more resources to grow well.

The thing is, these hardy species are important for the environment. Here is why pioneer species needs more of our attention. 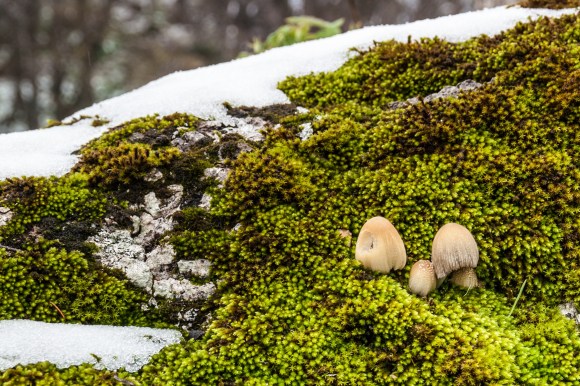 Some pioneer species are very tough that they can live on rocks without the presence of soil. In addition to that, they are the ones that break down the rock into soil for other plants to grow on. The examples of pioneer species doing this are lichen and moss.

Lyme grass, sea couch grass, Marram grass are the examples of pioneer species that can grow incredibly long roots. Those plants will also work together with nitrogen-fixing bacteria in root nodes, and even grow leaves that can employ transpiration to increase their incredible survival rate. Pioneer trees are also known to have the ability to readily seed or root sprout on bare soil.

The point in those incredible abilities is to reconstruct and develop new ecosystem into an environment that allows other species to grow well. Later on, pioneer species don’t need to stay and keep growing in that particular place, because after some particular amount of time their presence is replaced by a new set of species.

One of the real examples of how pioneer species become the gateway species to a disturbed environment is when forest in Australia regrow after the huge fire. Just like the myth of phoenix that rebirths from ashes, pioneer species (plants in particular) just grow there.

It happens in a process called ecological succession. There are two prominent performers in this case, which are abiotic factors and pioneer species. Abiotic factors like soil condition, climate, and topography are working from behind the stage. While the ones being under the spotlight are pioneer species. 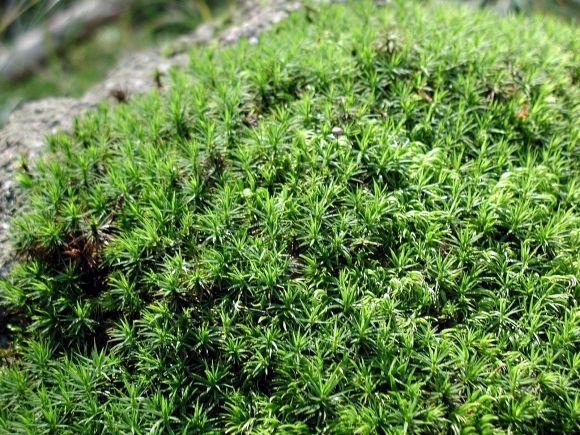 Another thing that we need to know about pioneer species is that they are actually the ones where it all started. Do you know where those hard rocks existed on this planet in its early phase of life have gone? It was all ‘consumed’ by pioneer species.

But how did those pioneer species survive this earth when it was still so barren? The answer by living just the way they live nowadays. It means that pioneer species don’t really need other species to live on this planet, and it has always been like that since the forming of this planet.

Those organisms can live on this planet on its own, and had helped us to form this planet into something like nowadays. Even though most of them are so small in size, they live and work just like ‘real’ organisms such as ‘full-sized’ trees and animals.

Moss and lichens can also photosynthesis, break down nutrition and distribute it in the soil they grow on, also become part of food chains. If modern trees never existed with the help of evolution, most likely they will conquer the world along with fungi.

In that scenario, the world will still be as good as nowadays, with some significant tweaks and changes here and there. The only different might be in the size of other organisms living in this planet, either those pioneer species become larger or other organisms become smaller. 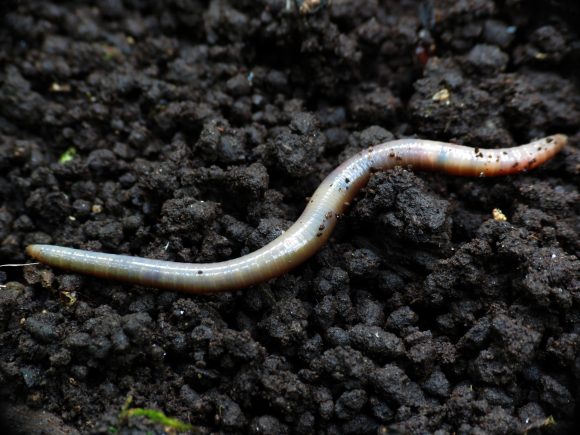 Their most important roles in the environment are to cycle nutrient and supporting soil formation. Worm is the perfect example to explain about the role of pioneer fauna. They burrow aerate soil so that the ground is more supportive for ‘normal’ plants to grow on.

Not only that, basically pioneer faunas are highly supportive to plants by enhancing their activity to break detritus. And just like plants, pioneer faunas are usually important part of any food chains exist in the environment they are living in. 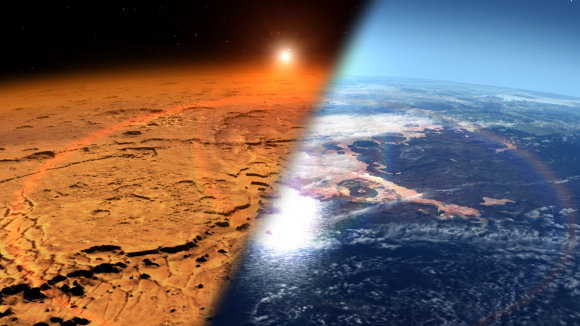 This is where talking about this topic is getting interesting. Indeed, we are saving the best for the last just like how we should only eat dessert after the main course. Now, let’s talk about how we might be able to use the ability of pioneer species to make a colony in Mars.

“Why don’t we use moss to make components that are useful for space exploration?” asked Victoria Sosnovtseva of TychoBio, a Copenhagen start-up that has genetically engineered moss. Sosnovtseva and her colleagues have been trying to cultivate a kind of moss that can grow on nutrient-poor dirt, which is also full of poisonous salts, just like the real condition in Mars.

Even though it might take longer time, but we will go slow and steady by letting pioneer species grow on Mars first. The prove is when Sosnovtseva and her team tried to grow pioneer species in a volcanic cinder cone in Hawaii, it gave positive results.