You are here: Home / Hello Earth / The Blueprint Of Safety Net To Help Prevent Biodiversity Loss By Experts

Climate change is the biggest enemy we have to face in this generation. Not only because it threatens our future, but also because we are the ones responsible for it. Our addiction to destroying the nature is the main cause for this, and that’s why.

The disasters caused by climate change is not only our own misery, but it covers greater aspects. The disasters will affect every single organism living on earth; thus, we have to do something to prevent it from going too far.

Here we will explain how safety net can help us prevent biodiversity loss.

Again And Again, The Problem 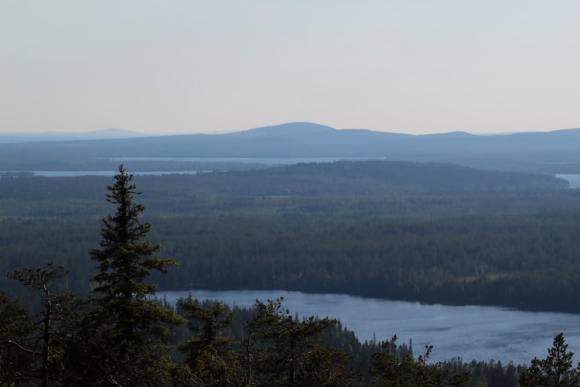 Another thing we should pay attention to is the way we choose our foods. Methane and carbon released during farming processes is another great contributor to climate change. Let alone the need for land to open the farmland, which usually means we have to sacrifice some parts of our forests.

We don’t want everything to go bad. Thus, again, we want to remind all of us that climate change is a great threat to biodiversity, along with human greediness to natural resources. Climate change itself, along with all of the things it causes, are erasing species living on this planet one by one.

Nature is in balance the way it is, but even a slightest disruption can change everything. Let alone a change in climate, which would render every single habit and cycle developed by organisms for one evolutional period useless.

This is something that all of us need to understand, because the very reason this planet can host life at all is because of synergy between species in biodiversity. No species of organism in this planet that has no role at all in it.

The Importance Of Biodiversity Safety Net 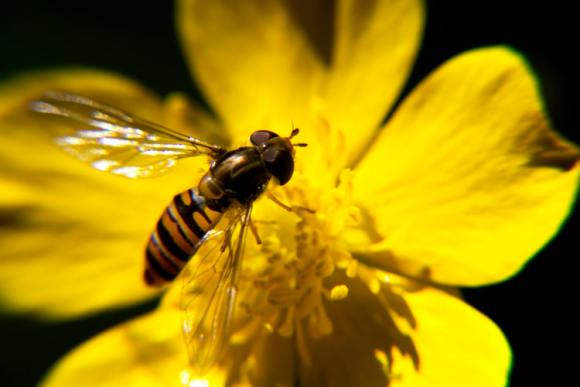 Why should we save our biodiversity? The answer is as simple as because we need water, food, and oxygen. No organism is able to live alone in such huge planet like earth. All of those things are naturally provided by the nature after a long process of symbiosis between one organism with another.

In addition to that, the reason we need to maintain biodiversity is to keep ourselves away from deadly pandemics, just like what we are having nowadays. “We know that when humans come in greater contact with tropical forest interiors, for example, we greatly increase the risk of disease transmission from animals to humans,” said lead author Eric Dinerstein.

Saving our biodiversity is as easy as letting the nature as it is. We don’t need to build strong electric fences or deploy a national guard to protect the forest. However, even though it seems so easy to do, most countries haven succeeded to fulfill the demands.

Earlier, United Nations reported that international community failed to achieve the 20-biodiversity target set in 2010. What happened? The problem is, conservation efforts is often too late or too ineffective due to changes brought by climate change.

This is the reason why a group of scientists from environmental research organization RESOLVE decided to draw a blueprint of safety net for preventing biodiversity loss. After more than two years of development, the researchers have covered more than 50% of earth’s land.

What The Safety Net Means? 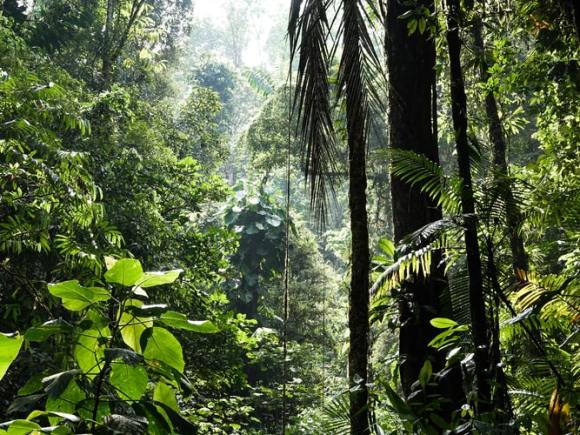 Conservation of biodiversity requires a lot of money and effort. Our lack of information about what to do in specific places, how much effort is needed, and what to protect in those places makes conservation efforts sometimes meet dead end.

With the safety net developed by the researchers, we have the data that we can use for further references. And instead of using outdated references like mentioned above, we now have an up-to-date blueprint for conservation of the whole planet.

“This is the first digital map of its kind to create a ‘blueprint’ for saving life on Earth. It builds upon the current network of protected areas but weaves in currently unprotected parcels that conserve the biological wealth of Earth,” Dinerstein said.

With the safety net, we can also find what is the best to do in specific location. “Major opportunities exist for restoration of forests using native plants,” as written in the report published in Science Advances.

Native plants and animals are always the best choice to be introduced (or reintroduced) because it means there is no new adaptation is needed. It applies to both for the organism and the surrounding nature.

“A prime example is the mid-elevation forests of Nepal, previously one of the more deforested and degraded ecoregions, where intensive community forestry programs have led to nearly doubling forest cover in 24 years (32), increasing carbon stocks from 213.42 to 502.03 megatons,” the researchers wrote in the report.

Will We Even Try? 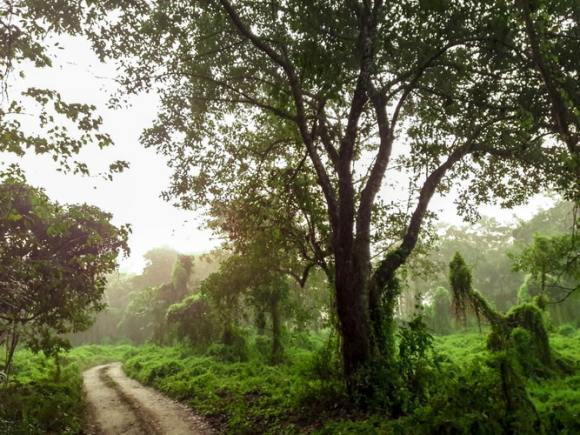 What the safety net covers is the best way to protect the earth by showing what to do where, where it needs extra efforts, and where we don’t need to put electric fences or national guards. But there is one thing for sure, it needs efforts.

“We wanted to cover everything from those species with the narrowest ranges, like the Udzungwa partridge, only found in a specific mountain range in Tanzania, to phenomena like the caribou migration in the Canadian tundra which happen over vast areas. Because all of that is biodiversity,” Dinerstein said.

Some countries already do what’s needed to keep their biodiversity intact. However, not all countries do the same thing. As a result, just like what mentioned above, most of us had failed to reach the agreement set in 2010.

“Ecoregions such as the Atlantic Forest of Brazil, several forest ecoregions in Madagascar, and the Western Ghats of India are currently underrepresented in this version of the Global Safety Net, which is focused on protection of remaining habitat” the researchers wrote.