You are here: Home / Eureka Green / Self Healing Concrete: Imagine Living In A Fungus

Concrete is everywhere nowadays, from the pavement to the skyscrapers and your backyard to your baby’s room. That’s why concrete is an important part in our modernized life. almost every single part of modern building is using concrete.

The problem is, concrete needs high maintenance cost, proving that it won’t last forever. A researcher from Binghamton University has researched the material and found that those problems with concretes started just with a single point of cracks. 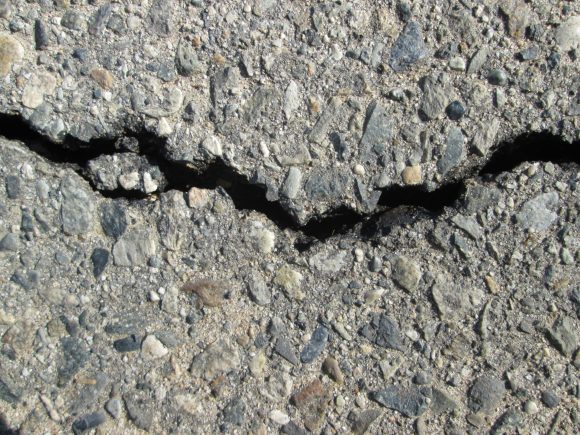 “Without proper treatment, cracks tend to progress further and eventually require costly repair,” said Congrul Jin, the researcher who studied the material. The size of the cracks might not always big in the start, even sometimes it came as micro sized. But as time goes, the cracks tend to expand.

One example where such micro cracks can cause huge problems is in important infrastructures, like nuclear power plants. Concrete may be used in the plants for radiation shield, and because it is micro sized, sometimes the cracks aren’t noticed in maintenance observations.

Even if the cracks were discovered, the repairing activity will only play as short time fixing. As time goes, other cracks will appear apparently, and re-fixing every single crack will cost a lot of money and time. That’s why, a permanent fixing is needed. 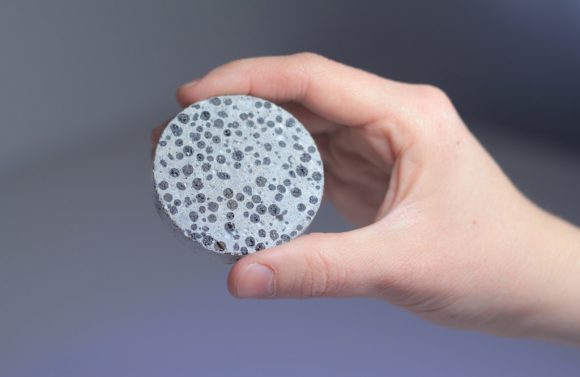 Researchers have long studied many materials that may give the opportunity to permanently fix the cracks and prevent further potentials. And at one point, Jin, who worked with Prof. Guangwen Zhou and Prof. Ning Zhang from Rutgers University found out that fungus may be able to be used as concrete materials for permanent use.

“This idea was originally inspired by the miraculous ability of the human body to heal itself of cuts, bruises and broken bones. For the damaged skins and tissues, the host will take in nutrients that can produce new substitutes to heal the damaged parts,” said Jin to Science Daily.

The answer of this problem is a fungus named Trichoderma reesei. They found out that this kind of fungus is able to immediately close any appearing crack before the cracks expanding. However, the fungus is also not actively growing and expanding.

When mixed with the concrete, Trichoderma reesei remain dormant in the mixture, holding together cohesively. But as soon as the first crack appears, the fungus “wakes up” from its sleep and close the crack by growing and precipitate calcium carbonate to heal it.

“The fungal spores, together with nutrients, will be placed into the concrete matrix during the mixing process. When cracking occurs, water and oxygen will find their way in. With enough water and oxygen, the dormant fungal spores will germinate, grow and precipitate calcium carbonate to heal the cracks,” Jin explained.

The Fungus Is Paving Its Future 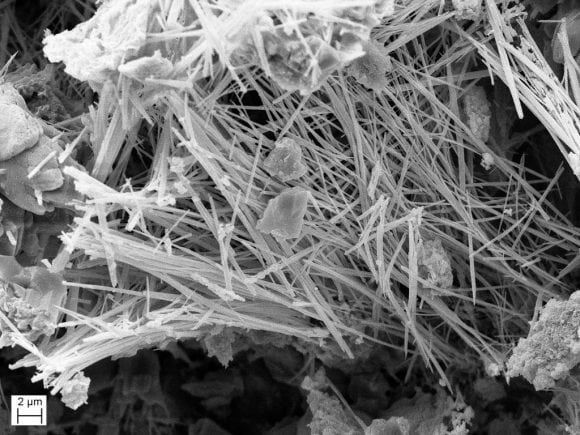 “When the cracks are completely filled and ultimately no more water or oxygen can enter inside, the fungi will again form spores. As the environmental conditions become favorable in later stages, the spores could be wakened again,” Jin explained.

But what about when the environment is harshly dry and might not suitable for the fungus to grow? That’s why Jin said that this research is still in its early stage, they are finding a way to make the self-healing concrete possible to be used in any environment in the world.

“”There are still significant challenges to bring an efficient self-healing product to the concrete market. In my opinion, further investigation in alternative microorganisms such as fungi and yeasts for the application of self-healing concrete becomes of great potential importance,” Jin said.

With little adjustment to the self-healing concrete materials and the Trichoderma reesei itsel, Jin hopes that in the future their invention can help the world to build safer infrastructure that will also give more benefits to humanity. 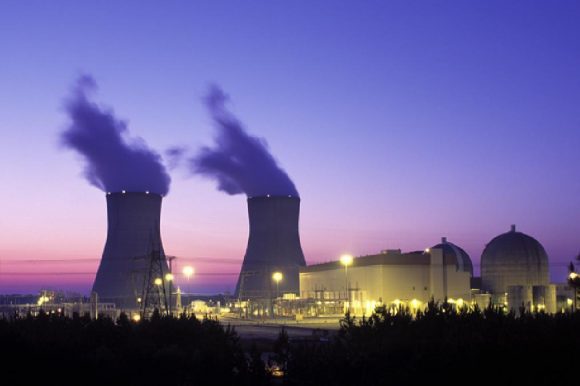 This discovery is an important thing to be noted that in the future it may pave a way to build safe and less risky infrastructures.  Nuclear power plant in example, by utilizing this discovery, then the plants’ maintenance cost will be cheaper, making any country having the technology can afford to build one for their energy source.

Not only that, it will be safer for the environment around the power plant. The risk of leakage can be minimized, and infrastructure failure that can be dangerous in nuclear power plants can be avoided, because the unnoticed micro cracks can heal themselves.

We know that nuclear power plant is a better option than coal power plants, and that’s why this invention may also lead to cleaner and better world. In addition, the world is indeed in the search of eco-friendly energy source.

For many areas within the range of ring of fire, where earthquake is pretty frequent, micro crack is another problem to face. An earthquake may not demolish the buildings directly, but it may leave micro cracks that can be potent in the future.

With this invention, further problems can be solved, those micro cracks will heal themselves and the buildings will be as safe as it used to be. Not to mention many other problems and loss that can be prevented by self-healing concrete.

This invention may also lead to further study about other possible uses for the fungi, like making it a mixture material for many other things. In the future, you might find a self-healing “plastic” made of seaweed and this fungus. Who knows about that?

So, are you one of the believers who think that this invention can bring better future for us? You are definitely not alone then.