You are here: Home / Eureka Green / Senegal Architects Are Proposing Traditional Building, Why?

When we are talking about global warming and the problems that follow, often times we would associate the solutions with something modern or hi-tech. In example, talking about energy generation, we would mostly include solar panels or wind turbine.

We tend to ignore or forget that something traditional can also become the solution for all our problems. In example, when we are talking about eco-friendly buildings, what comes to our minds first might be some houses with modern architecture.

However, not every single solution to global warming, climate change, and similar problems around needs to be so hi-tech. Sometimes, looking back to the most basic and traditional way to solve the problems, like how Senegal architects are reviving ancient techniques to build the eco-friendliest buildings.

How do they revive the ancient technique? What benefits can they get by following the ancient architectural techniques? Here in this article, we are going to talk about it. 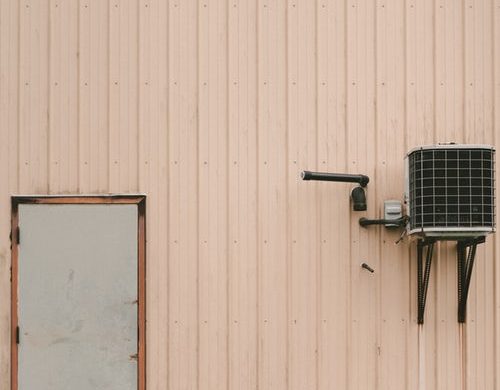 Senegal is located in one of the hottest regions in Africa, which is the West Africa. In that region, the temperature often reaches more than 100 degrees Fahrenheit during summer. But people in the area have to still do indoor activities, because that’s life.

The problem with that is, buildings in Dakar, Senegal, are built with concrete because it is cheap. Not only cheap, the availability of this material is so abundant in the capital city of Senegal. Wait, what’s the problem then?

The problem is that concrete has very high heat capacity. According to an article from Gambrick, it can store a lot of heat even without being exposed to direct sunlight in the first place. On hot summer day, concrete in the shade can reach 70 degrees Fahrenheit easily.

There are two main factors why it happens: first is because the surface of concrete is so dull, thus light cannot reflect easily. The second factor is because concrete is made of materials that are excellent in storing energy such as cement, water, sand, and gravel.

In this case, doing indoor activities in a concrete building during a hot summer day is similar to sitting in front of fireplace. That’s why, to regulate the indoor temperature, people in the city use Air Conditioner, and as a result they consume huge amount of energy regularly. 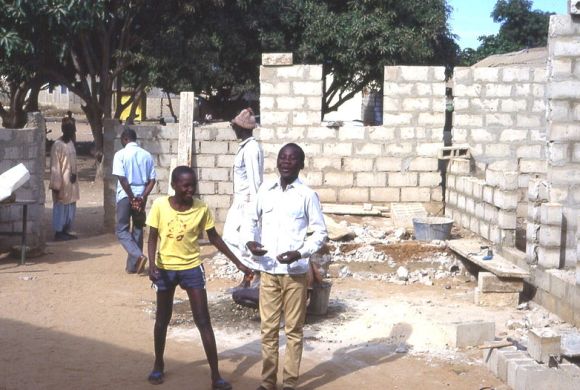 Air conditioner is one of the biggest energy consumers between household appliances. The problem is, because a lot of air conditioner is required in Dakar to regulate the heat inside concrete buildings, a lot of energy is consumed by people in the city.

Senegal is still using diesel and gas to support their energy demand. Both fossil fuels have the capacity to provide around 633 MW for the country. But because the main source is fossil fuel, we know that the energy is dirty and non-renewable.

Now, let’s move further from that modern solution to modern problem. Let’s talk about how to effectively tackle the high temperature without the need of modern solution that instead can bring worse effects to the planet.

Try to imagine using air conditioner in Senegal around the year 1900. Would you take that sight as something ordinary, or something impossible? Of course, that’s impossible, because the technology has not reached the country at that time.

So, how did Senegalese people regulate the heat in their homes at that time? The answer is to build houses not by using concrete, but using ‘earth’. Not only it is cheaper, but also it can regulate heat far better than concrete.

So now, the next question is, how to build a house using only earth? How to build it even taller and bigger without risking it to collapse anytime soon? Worofila, a group of architects from Senegal, have researched about the method and now is using the techniques to build new buildings.

“Before air conditioning, people paid attention to materials and orientation for the natural regulation of heat. The moment A/C arrived, these considerations went out the window,” said Nzinga Mboup, the co-founder of Worofila.

So how do they work things out? The key is to make strong brick using only materials with good heat insulation characteristics. According to Reuters, the way to make ‘earth’ bricks is by mixing soil with small amount of cement and water to make a mixture.

For your information, only a little part of cement is used in this mixture, which means it cuts down the carbon footprint even lower. Cement is a huge contributor to global greenhouse gasses emission, giving around 8% of it.

The mixture is then cut into blocks, pressed heavily with hand-operated machines, then let dry and harden for around 21 days. Optionally, to add acoustic isolation feature, the brick is ‘seasoned’ with ground typha plant.

Difficulty In Developing the Technique 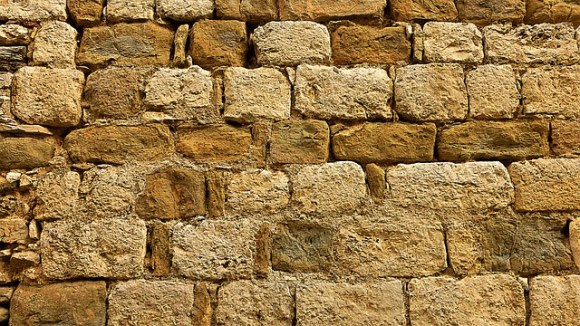 Not only the brick, the key also lies within the way it is arranged to build something. Unlike concrete buildings, buildings built using this brick also has special arrangement to prevent sunlight shining on the whole surface area.  As a result, the temperature can be brought down even lower without the need of air conditioner.

Worofila stated that this is one of the biggest problems they still have to face nowadays. But what is the real reason for that? The company said that modern construction techniques are on the rise in the country, especially in rural area.

Co-founder or Worofila, Nicolas Rondet, said that Senegal is now seeing a lot of high-risk architectural products built using sheet metal or cement growing in its countryside with premature use. Everything is sacrificed just to follow the trend.

That’s why, Worofila’s biggest mission is to make soil modern and trending again. “Raw soil is more relevant than ever. It is perfectly in line with an ecological and ethical construction approach. It is a building material that future architects will need to better identify and use in order to increase its use around the world,” Rondet said in an interview with Construction 21.