You are here: Home / Uncategorized / Siesta Is the Best Option for Cows to Fight the Heatwave

No, not for themselves or at least for themselves alone, but they are trying to adopt it for their livestock. The rising temperature in United Kingdom this summer has led to heatwaves which can cause inconvenience to the livestock.

Here, in this article, we are going to talk about the idea of introducing siesta to livestock during the heatwave. 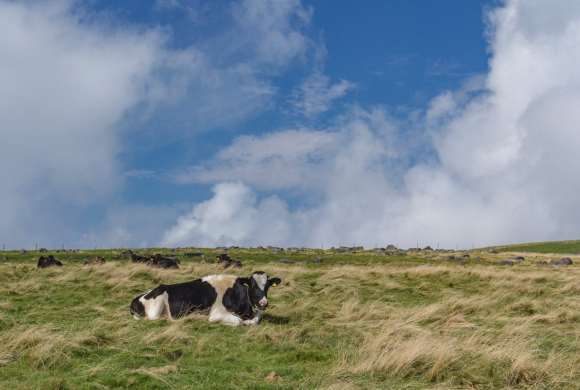 Siesta is a Spanish word, meaning ‘nap’, and hence this tradition is indeed from Spain. The nap is usually done between 2 and 5 PM after lunch or midday meal. This is an old tradition and has been transferred to countries with connections to Spain such as in Latin America.

Similar tradition can also be found in Egypt and Middle East called taaseela. In those warm countries, government workers work only 6 hours a day, 6 days a week. And because of that short worktime, they go home at 2 PM and take some lunch afterward followed by the taaseela.

Form the explanation above, we can draw a conclusion that the daytime nap is usually done in warmer regions after midday meal. But what’s the philosophy behind that? There are some explanations why we may love doing such kind of thing.

First is because after heavy midday meal, we have postprandial somnolence or post-meal drowsiness. This biological effect occurs when we add mass to our gastrointestinal tract and triggers parasympathetic nervous system. So, why reject it?

Second reason is, by taking siesta or daytime nap, we can skip experiencing the warmest times of the day and directly enable ourselves at the cooler time. In addition to that, the daytime nap increases our body’s energy because it is simply a rest. 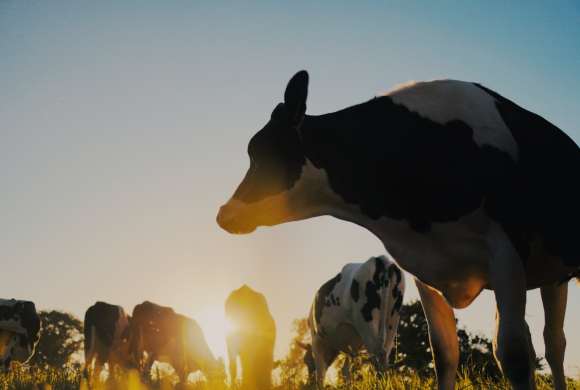 As we know, this year have been crazy in Europe because high temperature during the summer this year has been out of control. The temperature, at its highest, even reached 47 degrees Celsius as recorded in Pinhao, Portugal on July 14.

In United Kingdom, the highest recorded temperature was 40 degrees. Although it was not the highest number in the data, but for a country which is not used to high temperature that’s already a disaster for every single living creature there including humans, plants, and animals.

Of course, it is also an inconvenience for livestock living in the country. They even feel something worse than what we humans feel about the temperature because they have different adaptation to the temperature.

Especially dairy cows with higher yielding breeds, they don’t have really good adaptation to heat and may result in heat stress. Just like how it is named, heat stress is a condition related to unexpected rise of temperature.

“A cow in 25C heat feels like we would in 40C. They are very sensitive to heat because of the fermentation tank inside their bodies – it constantly produces a lot of heat,” says Ed Bailey at George Farm Vets in Wiltshire to The Guardian.

Letting the Cows Have Siesta 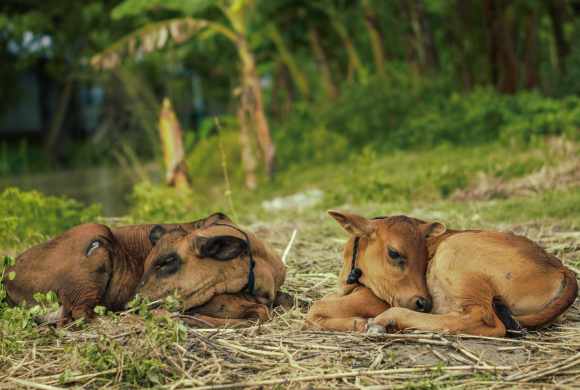 The statement of Ed Bailey above  can be proven from how dairy cows which face heat stress can produce up to 15% less milk compared to in their normal condition. Furthermore, it can also affect their fertility level and even result in pregnancy loss.

Overcoming heat stress, and even better preventing it to happen in the first place, is the main concern of United Kingdom’s farmers since this year’s summer. And the method to do that includes letting the cows having indoor siesta.

Time management is the thing being practiced here. Cows are being let outside to graze after morning milking up until lunchtime when the sun is at its hottest. During the siesta period, the cows are not forced to take a nap if they don’t want to do it.

The cows can just enjoy sprinkles and fans directed at them to reduce the temperature. After the afternoon milking, while the sun is still up but not as hot as before, the cows are being let out again to graze on the field.

“As long as it’s still light, they’ll eat,” said Tom Chamberlain a veterinarian and farming consultant to The Guardian. The indoor siesta is planned to never let the cow experience temperature higher than 20 degrees Celsius, thus their mental and physical health are maintained at their best state, so does their milk production. 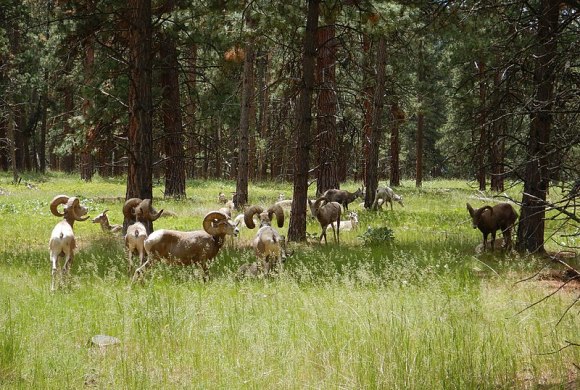 Siesta might be a good idea to implement, but what about providing shade in the grazing area rather than letting it being scorched by the sun? There is a beneficial farming method called silvopasture that may become another answer to heatwaves in the future.

Silvopasture is a method of farming in which animals are set free in a specific type of pasture. This pasture is different from typical farmlands, because it is full of trees. In practice, it integrates forage, grazing, trees, and cattle in one place.

Therefore, not only providing shades, it basically provides basic needs for cattle to live. And we know that the shades that trees give is not only protecting from the sunlight but also gives oxygen for cooler sensation to face the hot summer for everyone including the cattle, the farmer, and the surrounding environment.

For your information, not only dairy cows, pig farmers are also faced to the 2022 heatwave phenomena. Marianne and Bertel Hestbjerg from Denmark in example, decided to plant fast-growing trees to provide cover for their pigs to roam in their farm.

“Before the trees, we had about three pigs that would die every year. Heat stress is a challenge, as pigs don’t sweat. The trees are especially useful for pigs when they are giving birth, as it’s a very stressful period for them,” said Marrianne.

Back to the nature and chill a bit are always the best way to overcome the stressful heatwave, aren’t they?