You are here: Home / Eureka Green / ‘Sin Tax’: The Earth Is Planning On Eating Less Meat

Livestock is one of the greatest contributor in climate change and global warmingy going vegan themselves, but also by inducing new methods.

Newer method that is going to be introduced is meat tax, getting the idea from cigarettes tax and alcohol tax. This way, people is supposed to reduce the amount of meat consumption because they realize that the consumption will also contribute to the global warming.

Not only function as a price control, this meat tax will also function as ‘sin tax’, making people realize the ‘sin’ they make for every meat they eat. Some scientists try to prove that this method is going to be a success, but some other thinks that this will not give sufficient impacts to the world. 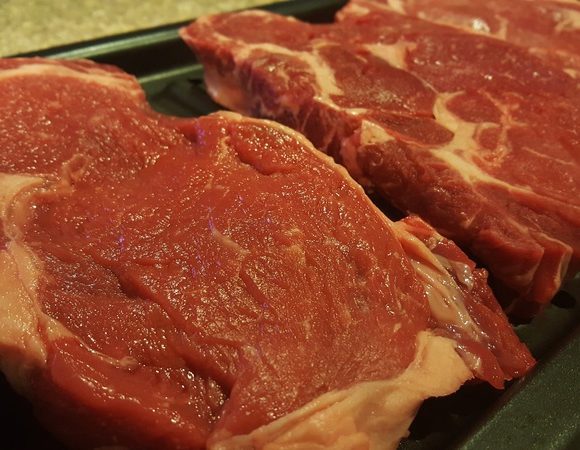 According to the first global analysis of the ‘sin taxes’, such kin of taxes will lead to huge impact to carbon emission cut. 40% taxes on beef and 20% on milk would comprise for the any damages the production process cause to the earth.

In addition, the rise of cost will make people think twice to consume meat as often as they use to do. This will benefit to reducing the emission rate to the earth and also the health risks that people can get from eating too much meat.

As we know, beef farming is the biggest contributor to global warming among other farming activities. This is because of the deforestation for the farmlands and methane emission from the manure. That’s why beef farming is the main concern in the study.

“If we don’t do something about the emissions from our food system, we have no chance of limiting climate change below 2 degree Celcius. But if you’d have to pay 40% more for your steak, you might choose to have it once a week instead of twice,” said Marco Springmann from Oxford Martin Programme, the lead author.

The study has proven that 40% rise in meat price is able to reduce meat consumption rate by 13%. While 20% rise in milk price would lead to about 8% reduction to its consumption. Thus, not only able to compensate for the damage by itself, but people will tend to consume less after the tax is applied. 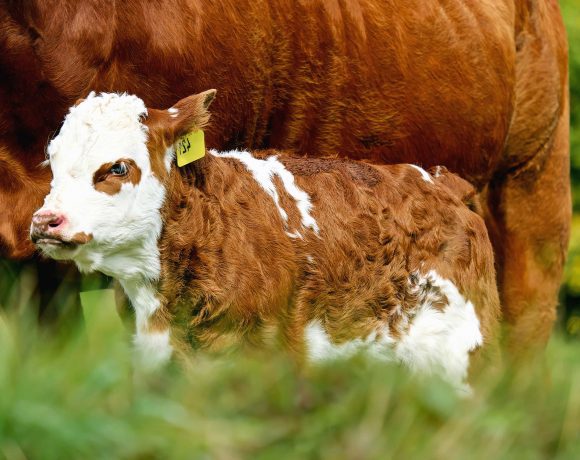 In the study, Springmann stated that optimum tax plan can reduce the climate emission up to 1 billion ton each year. That amount of emission is the same as entire global aviation industry. From another point of view, we should see that as only small part of emission emitted annually from the industry.

And as mentioned above, not only benefitting from 1 billion ton cut of emission, people will also get healthier. Most of the foods that give big impact to climate changes in its production process tend to be unhealthy when consumed out of control.

Thus, limiting the consumption of meat, milk, and other kinds of ‘high impact’ foods will also benefit to the health of people all around the globe. But explaining such scenario to the world is not an easy task. “If people see any food price rise, they get angry, so you have to explain why you are doing it,” explain Springmann.

In these days, people indeed become more sensitive to issues about foods, quoting the mass hunger that happen in Africa and how lucky they are to be able to consume such delicacy. But data will not lie, and that’s why people should realize that overconsumption bad for themselves.

The Obstacle In Food Control 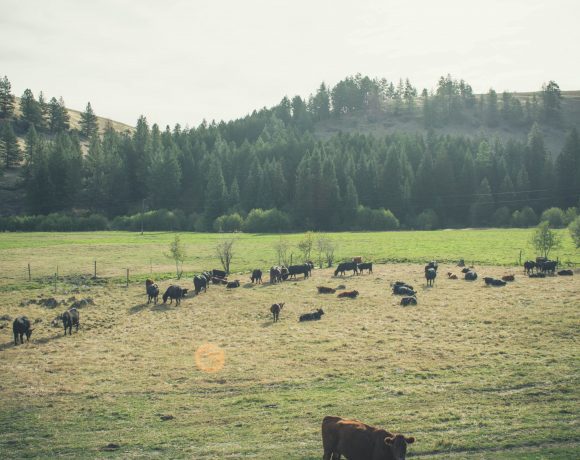 Government will give huge impact in affecting how people consume their food. Like mentioned above, rise in price such as from additional tax will be able to make people eat some kind of food less, thus making them consume alternative source of nutrition.

However, although being the biggest power in food control, it is not an easy task to do for them. Governments are sometimes too afraid that such kind of interference will give them potential backlash, whether from food industry or the people themselves.

“Governments are reluctant to ‘interfere’ in people’s lifestyle choices for fear of a public backlash and criticism for ‘nanny statism’, as well as the reaction from powerful interests in the food industry and agricultural lobby,” said Rob Bailey, research director of UK’s Chatham House.

This mostly happen because people still think that food’s contribution to climate change is insignificant. “The challenge is political. As the new research demonstrates, in many countries there is a very strong public health and climate case for dietary change, but it isn’t happening,” he said to The Guardian. 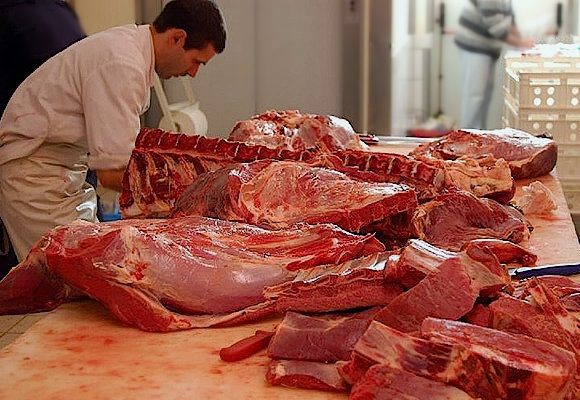 To overcome the pessimist minds, actually there are many campaigns with various strategies to eliminate people’s over consumption of high risk meats. In example is Eating Better, a campaign founded in 2013 by environmental advocacy group Friends of Earth.

“Focus on the benefits of a plant-based diet in terms of personal health and longevity, great tasting low and no-meat options, and the financial savings of opting for less meat in our shopping baskets. Overall positive framing, rather than shock tactics,” said Kierra Box from Eating Better.

The campaign is not strictly focusing to make people go vegan, instead they are focusing on gradual but significant meat reduction. “Presenting vegetarianism as the only route to a healthier and more sustainable diet would be likely to alienate people,” said Box.

Improvement in technology also plays big part in meat reduction. Another method to reduce the meat consumption is by introducing the alternatives, and nowadays there are many options that could replace meat. One example is meat-free Impossible Burger which contain zero percent of meat in its products.

“If we can start replacing meat protein with plant-based protein that has the same look, taste and feel as meat, where real red-blooded meat eaters are happy to dig into a burger that is plant-based, we are changing the world,” said Maria Lettini, director of Farm Animal Investment Risk and Return investor network to The Guardian.