You are here: Home / The Species / Which One Is Sleeping In Cleaner Bed, Human Or Chimpanzees?

Chimpanzees are known to be the most intelligent primates second to human kinds. However, with such intelligence, they are still known to throw their feces around. As human kind, we might think it is gross, but for them it is a kind of expression.

If your answer is yes, think again. With all those daily bath, regular house sweeping and vacuuming, making our beds, we are still not the cleanest ones. In some points, chimpanzees, which are known for throwing their poos around, are cleaner than human.

How can those poo-throwing primates are cleaner than us? Let’s find out. 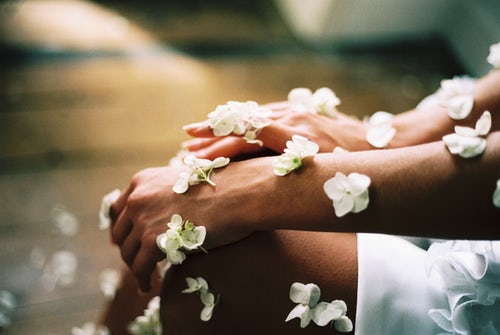 Some bad bacteria are strong enough to defeat the good ones protecting us. Those bacteria are the ones bringing various diseases. That’s why we need to clean ourselves by taking bath and washing hands regularly, to get rid of those bad microorganisms off our skin.

However, we cannot get rid of those bacteria 100%. Some of it will stay in our skin even if we have tried to get rid of it by taking bath and washing hands. Luckily, we naturally shed or dead skin off, so those bad bacteria cannot stay for too long on our skin.

We shed our dead skin anywhere and anytime, little by little. So, if we stay in one place for a long period of time, clearly we leave more traces of dead skin there. And in fact, there is one place where we stay stationary for a particularly long period regularly: our bed.

Human spend about a third of its life sleeping, and most of the time we sleep only in one place. Looking on that fact, no wonder that our bed has the most traces of our dead skin. And those dead skin we shed are covered with bacteria.

Which Bed Is Cleaner? 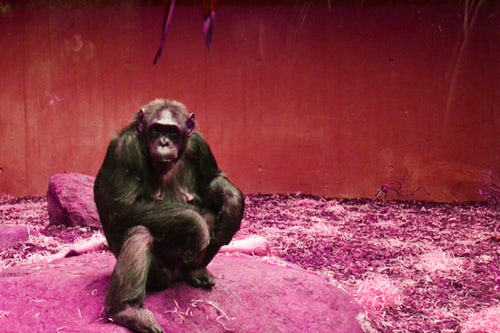 This condition also applies to chimpanzees, their skin is also covered with bacteria. Looking on our superior intelligence and cleaning habits, most of us would judge that we sleep in better beds compared to them. Are you sure about that?

Scientists, more or less coming with such prejudice, conducted a study to prove the statement true, or not. Megan Thoemmes, Ph.D student from North Carolina State University and the lead author of the study said that she and her colleagues just wanted to know “how this compares with some of our closest evolutionary relatives”.

Thoemmes and her team collected samples from 41 chimpanzee beds (nests) in Tanzania. Those beds were tested to find out how much microorganisms can be found in each bed and how diverse the microorganisms are.

The results were shocking, since the researchers found out that compared to average human beds, the beds (nests) of those chimpanzees tested were cleaner. “We found almost none of those microbes in the chimpanzee nests, which was a little surprising,” said Thoemmes. 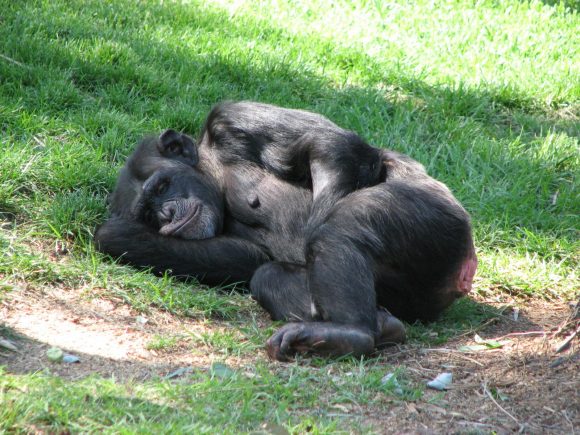 “We have created sleeping places in which our exposure to soil and other environmental microbes has all but disappeared, and we are instead surrounded by less diverse microbes that are primarily sourced from our own bodies,” as written in the study.

On the other hand, chimpanzees do a lot more physical activities compared to us. Not only that, the primate species also known to not have any body-bacteria cleaning activity compared to human that take regular bath.

Thus, it is surprising to know that chimpanzees have cleaner beds than us. Even in those beds, the researchers who tried to find any traces of parasites like fleas, lice, and ticks, came up with more surprising result.

“We also expected to see a significant number of arthropod parasites, but we didn’t. There were only four ectoparasites found, across all the nests. And that’s four individual specimens, not four different species,” said Thoemmes. 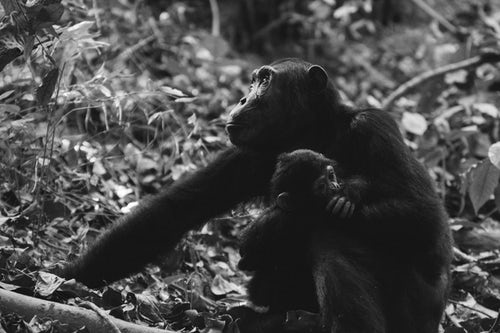 How can such ‘dirty’ primates whose behavior includes throwing its own poop be cleaner than us human being? The answer is their diligent habits before sleeping. Chimpanzees, albeit almost never take regular bath like we do, always make their beds.

It looks like sleeping comfortably is a big deal for the animal, and the cleanness of the bed is the main concern for them. To get that comfortable bed, chimpanzees always build fresh beds from branches and leaves every single time they are going to sleep.

Not only fresh and clean, those beds are build in such shape which takes into account the natural shape of the primate’s body, that makes the animal comfortable and relaxing. Koichiro Zamma, a primatologist, once tried to sleep on a chimpanzee bed and found that the bed was more than comfortable.

“Just saying it is comfortable is not enough. It removed all of the tension from my muscles in a way that ordinary beds don’t – that’s the effect of lying on something that takes into account the natural shape of the body, and it’s why chimpanzees sleep as well as they do,” Zamma said.

On the other hand, we as human do not pay enough attention to our beds. It is estimated that a standard duvet contains about 20,000 mites and used mattress can hold up to 10 millions mites. The reason is because human tend to sleep on the same bed for particularly long time, and often ignore the needs to clean the bed regularly.

Are you sure you are cleaner than those chimpanzees?

These Animals Are Vulnerable To COVID-19 Too, Experts Found

The Amazing Yet Dirty Mount Everest

“Clean The World” Will Take Care Of Your Disposed Soap