You are here: Home / Eureka Green / What Will Happen If We Stop Recycling? It Is Not Good.

Talking about modern day lifestyle, we must not forget to include one specific topic: trash production. Yes, our modern lifestyle produces so many trashes and garbage, starting from food packaging to automobile parts.

Our ancestors didn’t produce as much trash because back then they didn’t consume as much plastic and resources as people nowadays. In addition to that, our ancestors also did something incredible to even make their trash production as little as possible: recycling.

In short, our ancestors didn’t produce as much trash but they made recycling their habits. While people nowadays produce so much trash but don’t really seem to balance it with recycling habits. Is it an effect that modernization brought?

What about people in the future? What if people stop recycling their trashes? Here in this article, we are going to talk about the possibilities. 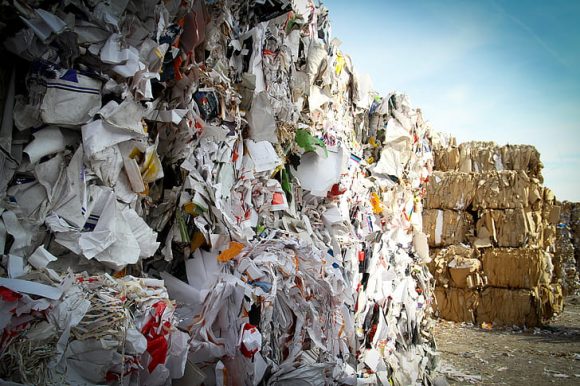 Talking about this very topic, have you ever imagined how much of waste we produce every day? A data collected by Environmental Protection Agency in the last 30 years found that in United States alone, people produce 258 million short tons of municipal solid waste (2014 data).

Such kind of thing happens not only in United States, but all around the world. United States indeed produce a lot of waste, but it ranks only the third behind Canada and Bulgaria for waste produced per capita, according to a data.

The problem is, the number of waste we produce keeps on increasing day by day all around the world. Nowadays, people produce over 2 kilograms of waste every day. That number represents the waste produced by ONE person in ONE day!

Do the math and you will find 14.8 million tons of waste produced by everyone each day. Imagine if we don’t recycle, you might have imagined about the mountains of garbage, and increase the number of it until you cannot do because we are talking about every single country on earth! 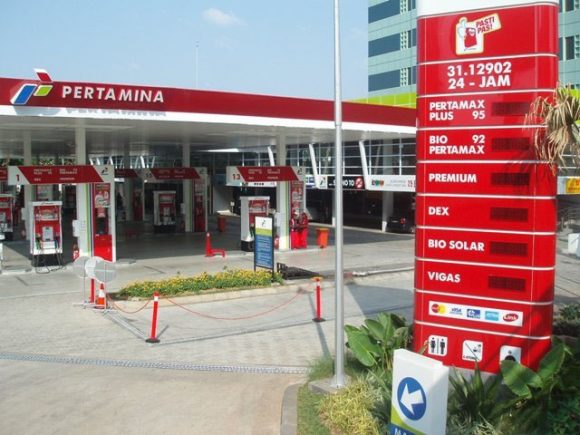 Another thing that you might never relate to our waste is our fossil fuel consumption. A lot of our waste came from processed fossil fuel, such as nylon and plastics. Yes, even most plastics we know are made of fossil fuel.

With today’s rate of fossil fuel consumption, experts predicted that our reserves would run dry in 2050 or thereabouts. In this case, we would run out of resource to make nylon and plastic products, which will impact global economy hugely.

It might be a good news for you who hate plastics, but we still need plastic for its flexible nature in some purposes. The problem is, when we finally run out of fossil fuel reserves, we will not be able to make plastic anymore.

There is only one solution to this: recycling our plastics. Not only to maintain its availability, but recycling plastic is important to our environment too. If we don’t recycle plastic, the amount of plastic waste in our landfills would be enormous.

This is the reason why recycling plastic is important. In one hand, we can help the environment from further destruction. On the other hand, we help ourselves to ‘enjoy’ fossil fuel longer, because the raw resources that manufacturers need to make plastic and nylon can also be gotten from recycled ones. 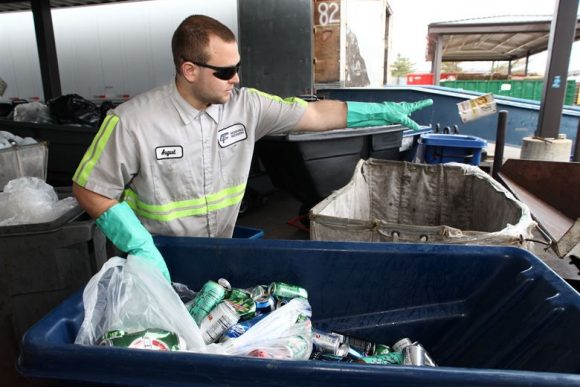 Climate change is not a rare thing to happen in this planet. In fact, this planet has undergone several phases of climate change since billion years ago. However, it used to be a natural processes an evolution through many millions of years.

But nowadays, the current climate change that we are facing is not an all-natural process. Industrial Revolution that leads to massive consumption of fossil fuel has disrupted the planet’s natural process by becoming main contributors to global warming.

Recycling reduces the amount of waste pooling in our landfill, and moreover it decreases the amount of greenhouse gasses released to the atmosphere. One of the most effective recycling method in this case is composting our organic waste.

When left rotten in landfill, our organic waste releases a lot of carbon dioxide and methane to the atmosphere. However, if it is composted, such kind of gasses will be converted into energy by microorganisms that turn the waste into compost. 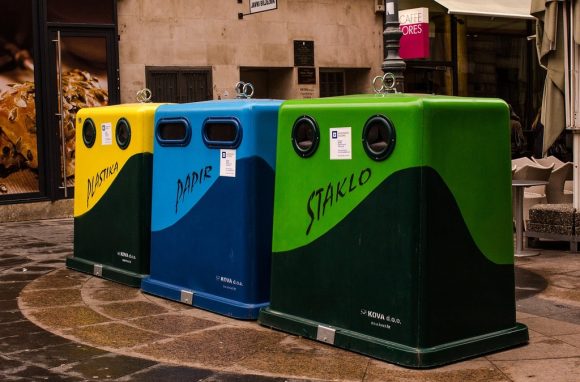 Recycling contributes a lot to our daily convenience. Even though the news always say that we have not recycled a lot, but that ‘little’ amount of recycling has brought so many benefits to our lives. In example, it makes us able to enjoy a lot more ‘modern day conveniences’ for longer period of time.

A data collected in 2013 found that recycling had saved our landfill more than 87 million tons of waste. That amount of waste was predicted to be able to produce more than 186 million metric tons of greenhouse gasses.

Let alone the resources we got from recycling, such as paper, metals, and electronics. The resources can be converted into another thing that’s not less beneficial compared to its previous form. Nowadays there are many companies out there like swifttechbuy  which promotes the recycling of electronic wastes such as old phones, tablets etc. Well, recycling saves us much time and resources to continue our modern lifestyle indeed.

Those are the reasons why we need to recycle our waste, starting from the smaller ones to the bigger ones. If we stop recycling, we might not be able to feel the impact directly tomorrow or next year, but the generation after us will be burdened a lot because of our bad habits.

So, what are you going to recycle next?

Why Phone Repair Is A Sustainable Choice

Kuwait Is Giving New Life to the Biggest Tyres Graveyard