In some parts of the world, waste management problem is their biggest problem. However, for some other parts, it is a gift. Those who claim waste as a gift are those who can convert waste into energy, especially electricity.

Wait, is it possible? Yes, very much possible, and it has been done in many countries like Denmark, Swiss, United States of America, and also France. Denmark is a special case, since they can convert 54% of the waste they produce into energy.

The fact that those four countries mentioned above might not be a surprise for us, since they are already developed countries. But apparently it doesn’t need a developed country with advanced technology to do such thing.

Indonesia, one of the developing countries with the biggest waste production annually, is also able to do such thing to tackle the problem. By this, it means that the process is pretty doable all around the world. That’s why, in this article, we are going to talk about how a developing country like Indonesia is able to convert waste into energy. 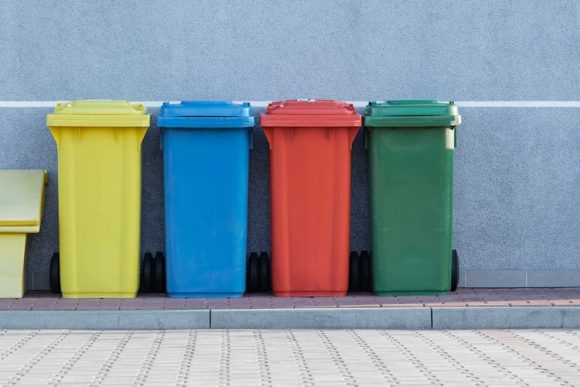 People there were used to see trashes almost everywhere, scattered on the ground because of the lack of proper system. The problem is, it developed a kind of habit for some people there to treat their own trashes recklessly, like regular littering or throwing away trashes into rivers.

Most people in Indonesia denied the statement that such kind of habit is a new thing. They believe that their littering habit is actually an ancient habit that has started since the era when people used biodegradable banana leaves as food packaging.

Nowadays, the banana leaves have been replaced with less green packaging, like plastic, but the habit stays. Some believe that this is the reason why even the government had not paid much attention to Indonesian people’s littering habit.

However, since the era of information began, the view toward littering is slowly changing. With many good examples from other countries that people can easily access now, Indonesia is starting to develop a new habit: processing the waste they produce. 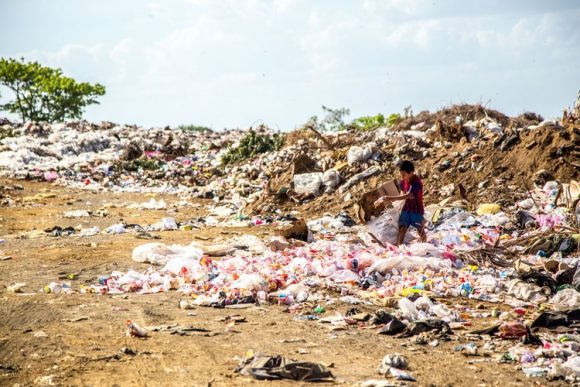 With more than 250 million people living in the archipelago, reducing the amount of waste per capita is likely not an effective approach to tackle the problem. Let alone it needs a great effort to educate people one by one about waste management.

That’s why, to tackle the problem they choose not to appeal the public to produce less waste, but they use an alternative approach: how to make use of the waste. Apparently, it might be the best option for the country to do so.

The deadline is 2020, which is just another year from now. By the time, electricity produced by waste-fueled power plants should be able to be distributed to the people. “The government is working on it by providing supportive regulations,” Hendra Iswahyudi continued.

How Can They Do It? 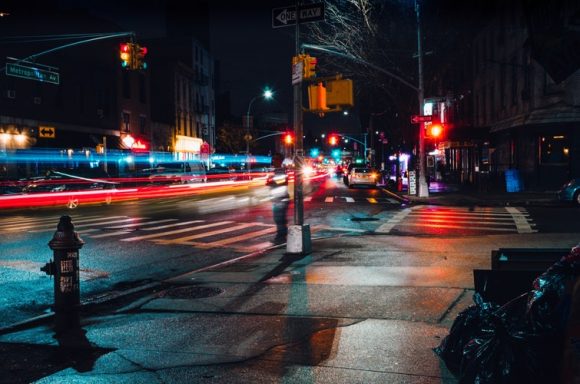 Making a public speech about turning waste into eco-friendly energy is simple. But making it possible is just another case. That’s why, some of you might wonder how can a developing country with ‘that level’ of technology do it?

The principal is pretty simple: process the trash and waste until it produces thermal energy and use it to boil water. The water will then evaporate and turn into hot steam, which will turn turbines connected to generators.

There are many processes that can be done to make the trash produces thermal energy. One way is to simply burn it down. Another method that can be used is using microbes to decompose waste. Each of those methods has its own strengths and weaknesses.

Burning trashes down is applicable for any kind of waste, either it is organic or non-organic waste. It can also reduce the volume of waste by 87%, which mean less trash is going to enter the ocean. But it might result in airborne harmful chemicals as the byproduct.

While microbe decomposition process doesn’t result in airborne harmful chemicals, as what it produces is only methane and bio-degradable materials. But it can only work well with organic waste, and Indonesia still need more advanced technology to work with decomposing non-organic waste this way. 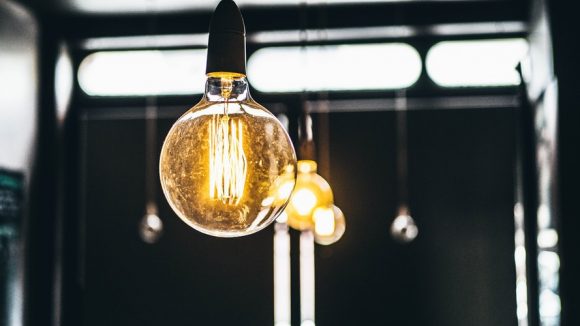 Even though there are several problems that need to be fixed before the waste management process can give perfect result, such as airborne chemical problem when using first method or how to deal with non-organic waste if using the second one, it has been a huge leap for Indonesia.

With more than 250.000 people living in the country, the amount of waste produced in daily basis is enormous. It can be their first huge leap toward a cleaner life, where people produce less trash and their waste management process is flawless.

Converting waste into electricity is indeed still a new thing for Indonesia. That’s why even the government itself said that they are still working on it. However, Indonesia is pretty optimistic with this waste management method.

In calculation, from waste-fueled power plants in 12 major cities, the government expected to be able to harvest at least 234 Megawatts of electricity. On the other hand, they also expected this innovation can help them to process at least 16.000 tons of waste per day.

“From the whole (waste-fueled) power plant projects, at least we can process 16.000 tons of waste every day into electricity, that National Utility Company will purchase,” Indonesian Vice Minister of Energy and Mineral Resources, Arcandra Tahar, said to CNN Indonesia.

If a developing country like Indonesia can do it, why can’t other countries do it?