You are here: Home / Eureka Green / The Synergy between Solar Farms and Bees You Never Imagined

We have talked about the benefits and goodness in harvesting electricity from solar panels so many times. We also have talked about how wild bee’s population is dwindling in a worrying rate nowadays, and they need our help.

But what if we merge the two topics and talk about how solar panels can help the wild be population? Is that possible? Yes. With the right setup and installment, solar panels can give the needed supports for wild bees and other kinds of pollinators.

How can we do the two things in one go? Is this applicable all around the world, and what are the examples? What kind of support that they can actually give? We are here to give you the answer to those questions.

The Importance of Bees 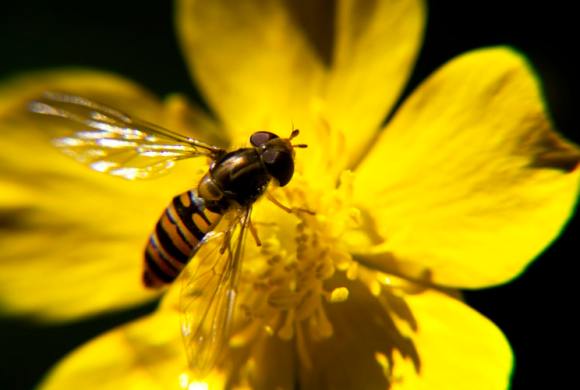 Maybe there is no need to explain about the importance of bees anymore, because we have talked about it so many times before. However, for you who still don’t really understand about the problem, here we give you some brief explanation.

Long story short, wild bee’s population is plummeting and even hitting record low in some places. There are so many speculations on what’s the biggest reason behind this phenomenon, but recent studies suggest that the reasons for it are related to overuse of chemical pesticides and lack of food sources.

Pesticides are used to help farmers get rid of annoying pests in their farmlands. However, most of the time the farmers who use pesticides, especially the chemical ones, put some extra little dose just to ‘make sure’ the pesticides work.

On the other hand, lack of flowery fields means the bees doesn’t get much space to live their lives and at least to rest their wings. As a result, they have to travel much farther just to collect nectar and live riskier life for that.

Don’t you know that bee pollination worth $30 billion in the United States alone? Imagine losing that much worth just because of using chemical pesticides that kill them. Worse, imagine not allowing them to rest their wings because we want to build parking lots. 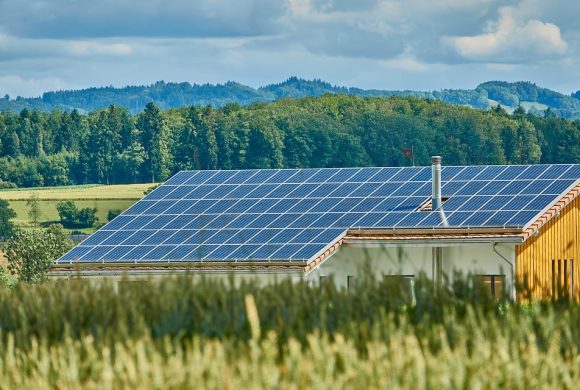 Now let’s talk about the other topic we want to talk about, which is harvesting solar energy. Considered as one of the most abundant energy source that our earth ever experience, solar energy is harvested by installing solar panels.

Solar farm is considered as one of the safest and cleanest energy generators compared to other kinds of energy. One of the reasons is because it ‘savors’ energy from sunlight that doesn’t need any resources from the earth and doesn’t emit any byproduct as a result.

And as the technology to harvest solar energy is getting more and more advanced nowadays, the demand for it is also increasing. Luckily, because of the same reason, the cost of it is getting cheaper and cheaper which makes this energy generator even more favorite.

Solar farm is also considered as having high return in investment, which make many investors do not think twice to invest on this green power plant. And better, you can start investing on solar panels from smaller scale such as installing it on top of your house.

But there is one other benefit that not so many people realize solar power plant has. And this is the benefit that we are going to talk about deeper, which is to provide pollinators such as bees a place to call home or at least a place to rest their wings. 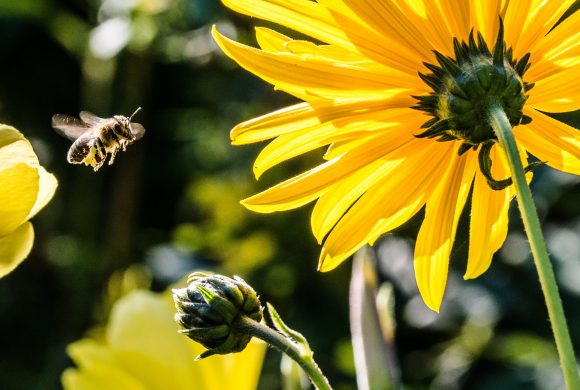 Let’s get to the topic immediately. So, how does solar power plant provide pollinators such as bees a place to rest?  If managed the right way, solar farms can even provide a good habitat for many other species to live in.

The requirement is simple: land owners where solar farms are built need to sow wildflowers in between the spaces from one solar panel to another. This is not a claim made by people without experience, but a conclusion from a real research conducted by researchers at Lancaster University.

Such kind of management would not only boost the number of bumblebees living in the solar farm area, but also its surrounding for up to 1 kilometers away. And the number of bees would multiple fourfold according to the simulation conducted in the research.

“Our research suggests that the management of vegetation within the solar parks is really important,” as explained by Hollie Blaydes, a researcher at Lancaster University who joined the team conducting this research and presented the result of the study in a conference.

Future for Us & Bees? 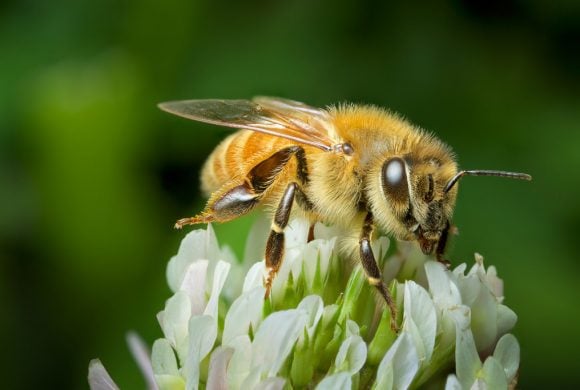 The purpose of this research was to raise awareness about the hidden potentials of solar farms and about the dwindling population of the important bumblebees. Hopefully this management can make this world at least a little bit better.

“Our findings provide the first quantitative evidence that solar parks could be used as conservation tool to support and boost pollinator populations. If they are managed in a way that provides resources such as flowers, solar parks could become valuable bumblebee habitat.”

So, will the solar wildflower farm become the future for us and bee population? Well, the answer should depend on how many people are willing to accept this kind of management. However, at least this study proves that we don’t need to destroy another meadow just to build solar farm.

“Solar parks can occupy large areas of land, and while some of this is taken up by solar panels and other infrastructure, this typically only disturbs 5% of the ground,” Blaydes said. “Large areas of land are therefore available to create bumblebee habitat and the solar parks are often located in agricultural habitats where much bumblebee population has been lost.”

The research done by researchers at Lancaster University proved that going green is always a better option than living with fossil fuel energy. Furthermore, it proves that going even greener is always even better.