You are here: Home / The Species / No More Animal Abuse Posts, Now You can Track Them on Instagram

We are no stranger to cute animal photos in social media. Who doesn’t like it when there are adorable pictures of pets, domestic animals, and wildlife animals? It makes us want to go there and pet them, hug them, and of course take photos and selfies with them.

However, There is a continuous issue regarding wildlife animals and taking pictures with them. Zoo lion cubs are taken away from their mom very early to be shown to visitors. The tourists can pet them, feed them, and take pictures of them (which surely will be posted online). If the cubs get older, they’re chained so they would stay put. 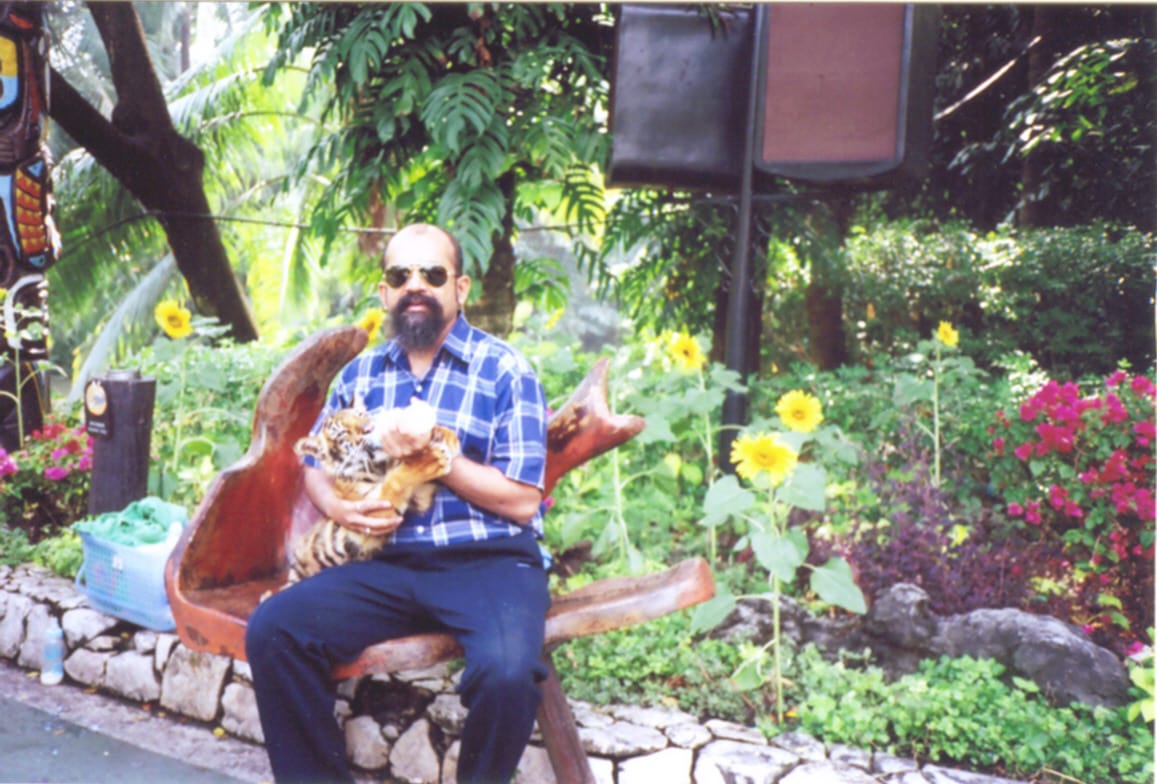 Some people can be so inhumane and cruel toward other living creatures. They heartlessly abuse animals, hurting them (until their death at times) and take their appalling act to social media unremorsefully. 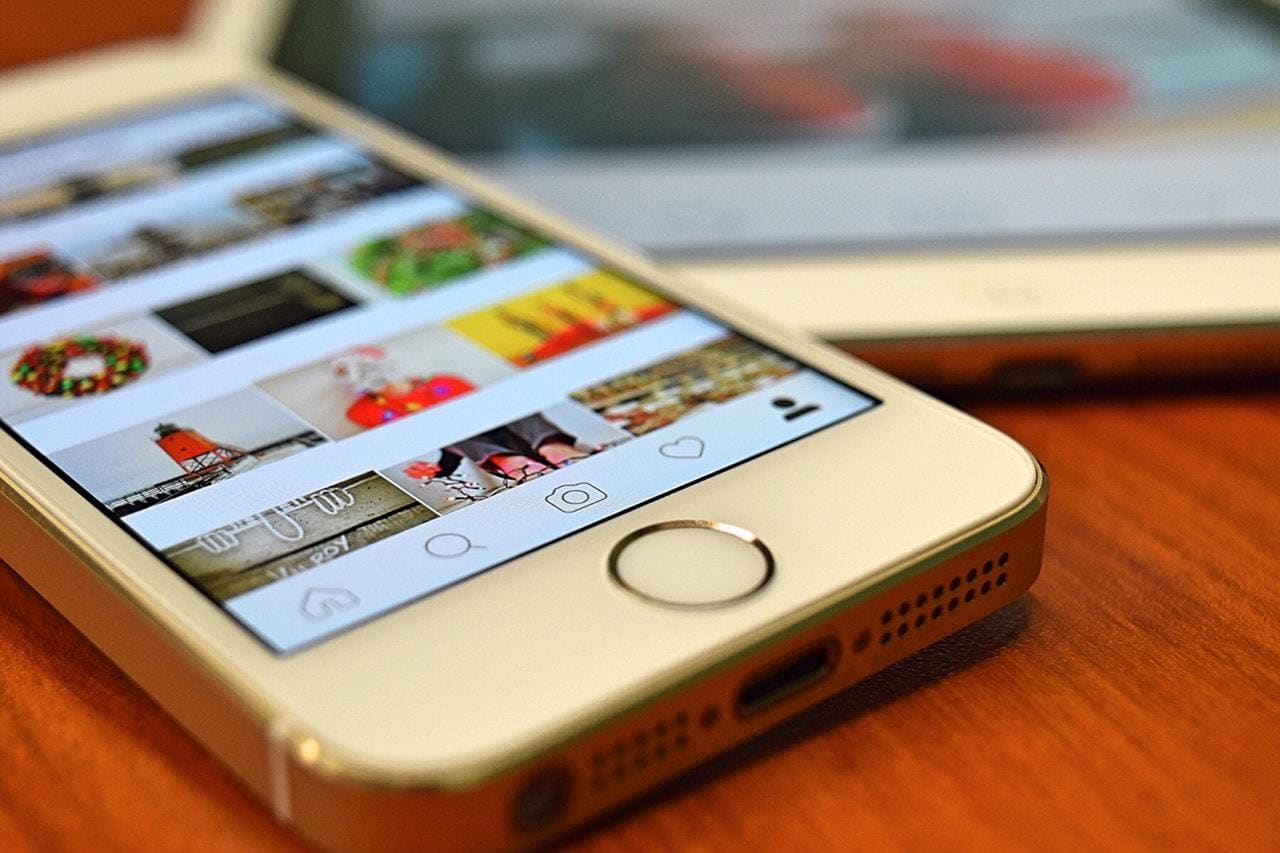 Other than that, we know that Instagram can be transformed into a lucrative business platform. But, this advantage was exploited by poachers or illegal animal sellers as a way of commercializing and advertising their business.

As an example, slow loris is nearing extinction because there is a high demand of having the them as pets. The animal is poached from the wild and then illegally traded throughout the world. The reason for that is, surely enough, ‘cute’ videos of them in social media.

Thankfully, we won’t be seeing that anymore. According to National Geographic, Instagram has launched a new feature which prevents future animal abuse and wildlife exploitation. The system works when you search for hashtags that will lead you to harmful acts to animals or environment.

For example, you’re searching for #exoticanimalsforsale, #koalahug, or #slothselfie. A pop-up message will appear on your screen and says, “You are searching for a hashtag that may be associated with posts that encourage harmful behavior to animals or the environment.” 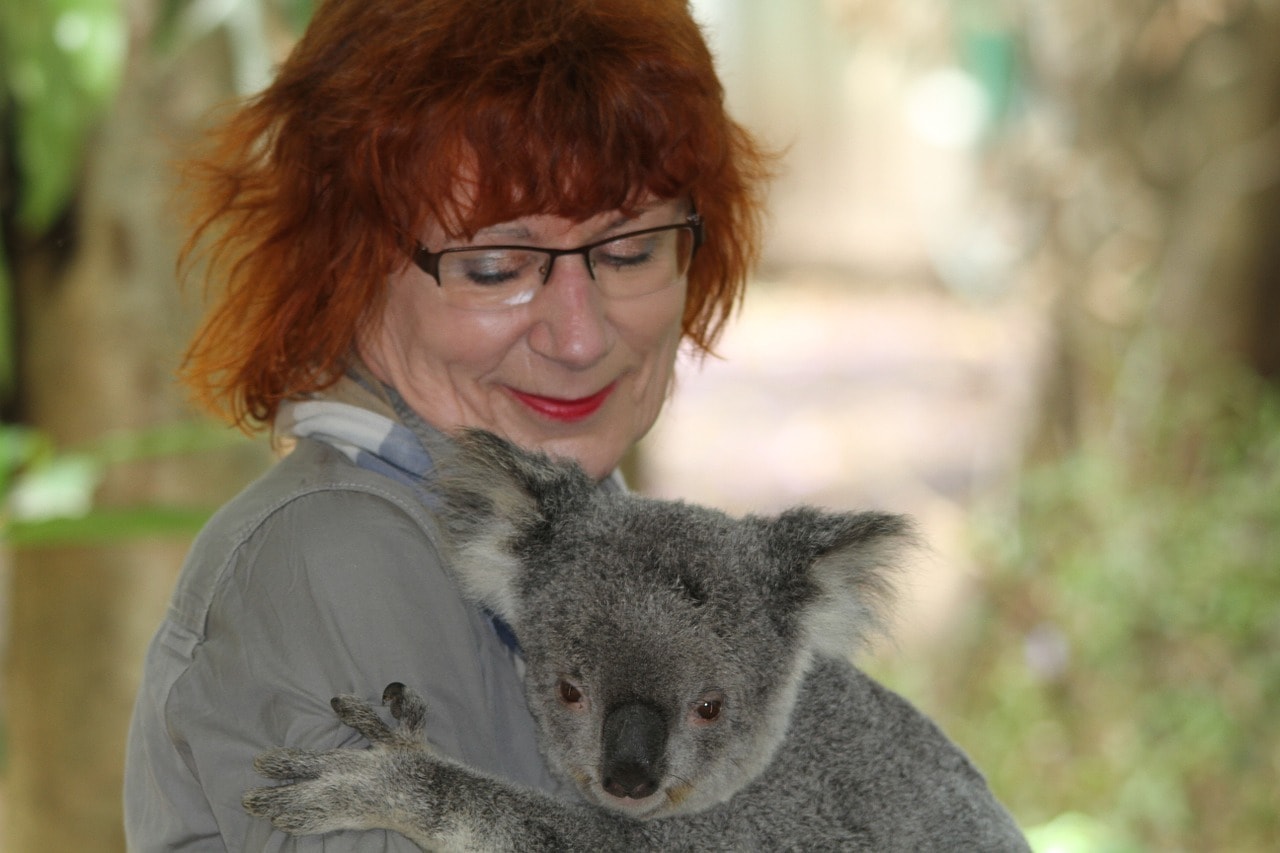 There are three options that you can do. “Learn more”, “show posts”, or “cancel”. When you tap “learn more”, you’ll be directed to a Help Center page in Instagram where you can get a lot of information regarding the wildlife exploitation, animal cruelty, abuse, and such.

The hashtags are available in English and native languages of countries that condone illegal practices such as Thailand and Indonesia. Instagram have gathered a list of hashtags which are mostly associated with the abuse and exploitation.

Instagram spokeswoman, Emily Cain, said, “We care about our community, including the animals and the wildlife that are an important part of the platform. I think it’s important for the community right now to be more aware. We’re trying to do our part to educate them.”

This decision was made over the fact that NatGeo discovered wild Amazonian animals which were illegally captured and taken. The purpose? Serving the curious (and sometimes selfie-hungry) tourists.

Cassandra Konen, a part of World Animal Protection hoped that the pop-up notification would make people take a moment to reflect. She said, “If someone’s behavior is interrupted, hopefully they’ll think, Maybe there’s something more here, or maybe I shouldn’t just automatically like something or forward something or repost something if Instagram is saying to me there’s a problem with this photo.”

I can’t reiterate enough that wildlife selfies aren’t good. It’s understandable that human beings are curious and they want to make their time with wild animals as memorable as they can. But sometimes there’s a lot more to the animals than meets the eye.

People are oblivious to the fact that the leopard cub at the zoo was too young and fragile to be separated from its mother. Slow lorises, due to their venomous nature, had their teeth cut off (without anesthesia) with nail clips before being sold.

Elephants that tourists ride had to go some harsh taming (tied up, trained by stabbing with nail-pointed sticks, punished by beatings for mistakes) when they were babies. Mostly, the giants have to endure long hours of labor without proper food, water, and rest.

But of course, most people don’t know that. Social media also don’t show what’s concerning behind the animal exploitations. “Even if the cruelty isn’t right in front of you, [there’s] cruelty that’s behind the scenes to get to that point,” said Koenen. 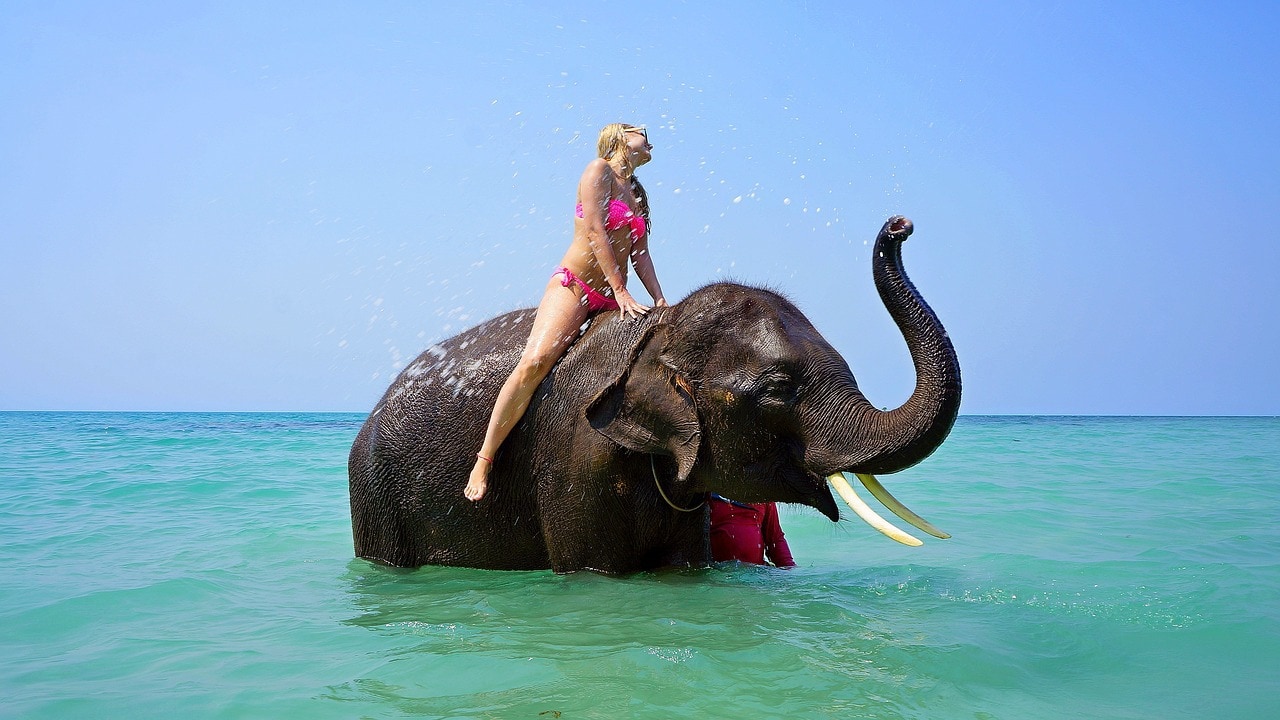 Additionally, poachers can easily and comfortably sell their goods on Instagram. They’re able to sell illegal live animals and animal parts without a lot of fear. They simply show their goods online, get potential customers, and communicate or negotiate in separate, different platforms.

Giavanna Grein, wildlife crime program officer at TRAFFIC, hoped that the warnings and pop-up would reduce the wildlife trade and the wicked nature behind it. “Maybe someone who’s been selling live animals on Instagram will get the popup and think, OK, this is going to get a lot harder for me,” said, Grein.

Although Instagram stated that they didn’t know the future steps as of yet, this preventive system is a great start. We have to remember that Instagram is now the most popular social media, image sharing platform with 800 million users. It’s a platform that can surely change public opinion.

“For Instagram to really step up now and recognize it and take strong measures, I think is very significant. And it will set an important yardstick for others in social media to think about and follow,” said Crawford Allan, senior director of TRAFFIC at the World Wildlife Fund.

Now, we simply have to sit and wait for future Instagram warning systems. WWF, TRAFFIC, and World Animal Protection plans to keep working on the hashtags. They’re also training Instagram employees to spot contents that contain animal abuse, cruelty, and exploitation. Maybe this is the beginning of a change about human’s unknowingly reckless behavior toward animals.