You are here: Home / Eureka Green / Why Can’t We Throw Away Our Trashes Into Volcanoes Or Space?

Waste is a problem we are facing nowadays, and this is a serious matter. We produce a lot of trash every single day. Every year, we dump about 2.12 billion tons of waste, or if we put it in a truck there would be 24 lines of trucks going around the world.

On the other hand, we have infinity and beyond. We have active volcanoes that can burn anything down into ash. We also have the space, the infinite space outside the planet, that will provide us an infinite amount of space for us to send our trash until the end of time.

A question follows: if we produce so much waste, why don’t we dispose it all into infinity, either into the space or into burning lava in volcanoes? That’s an idea suggested by many of us, maybe including you. But apparently, it is not that easy to do that because of many reasons.

Here in this article, we will try to answer the question based on researches and of course scientific proofs.

The Mountain Of Waste 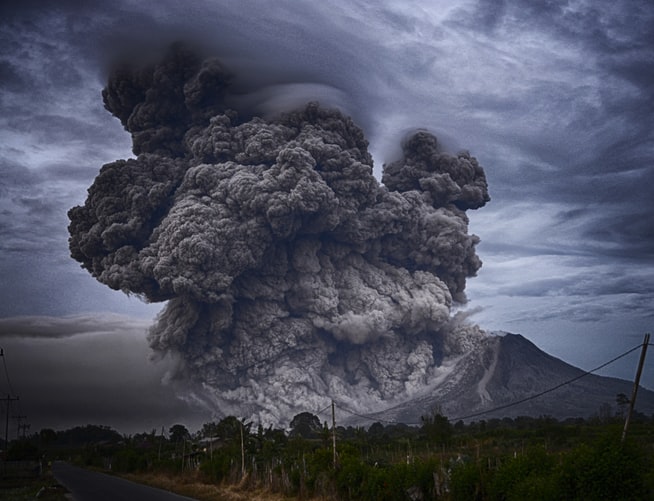 We all know that we produce that much waste in a year. We are indeed a consumptive species, and we love to consume anything that produce waste. By calculation, that’s about 5.8 million tons of waste produced every day.

Every single human living on earth contributes to dumping 300 kilograms of waste every year, or close to 0.8 kilograms every single day. With 7 billion people are living on earth nowadays, we get the number. How can we produce that much waste? The answer is simple, because we love to throw things away.

About 99% of products and stuff we buy is thrown away as trash in under 6 months. But what’s worse is that not every one of us produce the same amount of waste as others. Big part of those waste produced are non-biodegradable, which means it will stay on this planet for almost forever.

With that non degradable waste is the reason why our planet is buried with waste nowadays. Biodegradable waste doesn’t matter, because it will eventually become part of the nature like it’s always been since the beginning of time.

And as time goes on, we keep producing more non-degradable stuff and consuming it. This way, we would keep piling up trash until this planet or us cannot bear it anymore. With only less than 30% is being recycled, we will be buried alive in mountain of waste, apparently.

Okay, let’s get back to our main topic. Why can’t we just throw away our trash into volcanoes or space? Volcanoes are thought to be one of the best solutions for our waste problem because it provides sure incineration to almost anything.

We have countless active volcanoes that would love to gulp all those wastes, don’t we? But it is not that easy, actually. Volcanoes with open lava lakes are so complex that we cannot just simply do what we want with it.

The first reason is that we have invented so many things too light that would float on top of lava surface. This would result in imperfect combustion, and if we let it that way, we would make volcanoes another landslide like what we already have.

Second, we cannot rely on lava lakes to consume all our trash. Lava lakes are usually not that deep, and if we keep adding materials in it, there is possibility that it would just stay there with nowhere to go. In case the volcano erupts, the volcano would throw all the things we have thrown into it.

And third, lava lakes are highly unstable. Just a drop of water can make the volcano erupts. The reason is because by piercing a stable layer on the surface, we can trigger chain reaction of explosion until its very core. Of course, we don’t want to risk ourselves making a volcano erupt by throwing our garbage into it, do we? 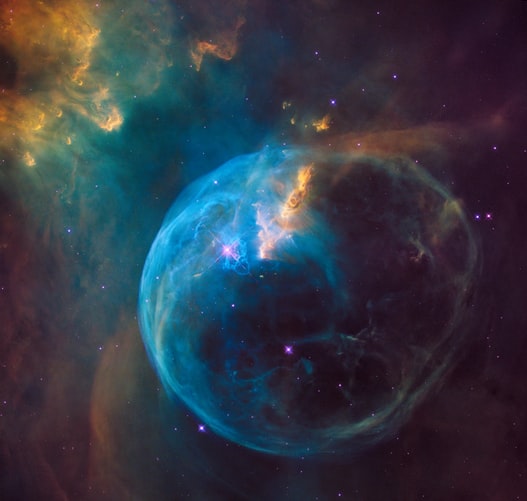 Well, if throwing our trash into volcanoes is not a good option, how about just bundle it all up and send it into empty space outside our planet? In this scenario, we are faced to other problems: the cost of doing so, and the amount of trash we can bring.

With that estimation, United States which produces around 208 million metric tons of waste every day must spend $416 trillion dollars per day. Times 365, the amount of money that it requires would reach about $151 quadrillion (with 15 zeros) dollars per day for one country! Simply almost impossible to pay.

Another thing we should consider is how much trash we produce and how much trash that we can bring into space. Ariane V rocket can get its stable flying point with only carrying 15,432 pounds of payload, while we produce hundred million times amount of waste every day.

BBC Future  calculated that it requires 168 million Ariane V rocket to take our garbage worth an entire year into space. It means, if the plan really happens, we would watch about 500.000 Ariane V rocket to be launched every single day. Wow. 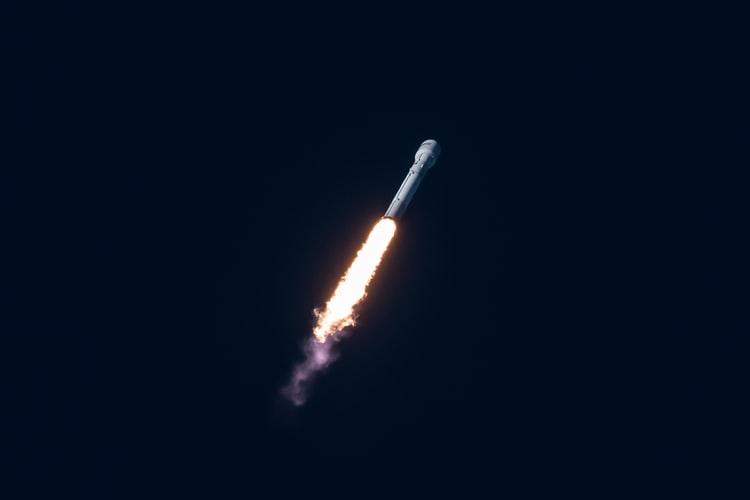 The only option mostly possible for us is to prevent more littering and recycle what already thrown away. We cannot simply cheat on or mistakes and throw away our garbage into volcanoes or into space because it would require so much commitment.

We must prevent single-use non-degradable products because it would surely become garbage in a moment like plastic straw and plastic bag. Not only it is dangerous for the nature, but it also keeps piling up without anywhere else to go.

We should also recycle anything we can recycle to lessen the burden of this earth. We have the technology, and it is up to us whether we want to use it or not. Recycled products, like bottles and packing materials, are not worse in quality than its fresh counterpart, isn’t it?