You are here: Home / Eureka Green / 5 Ways Veggie Burgers Can Please You More Than Meat Burgers

Hamburger is one of the most famous foods in the world. Every person in almost every place on earth must have heard the big name being spread by fast food franchises. Even Spongebob works as a burger (Krabby Patty) maker in Krusty Krab.

However, hamburger is considered to be one of the most harmful food on earth, both to the health of the consumer and the earth. The livestock the burger made of is one of the biggest contributor in global warming. And since hamburger is a processed meat, health problems are not a stranger.

That’s why nowadays people try to find an alternative to the ‘harming’ meat hamburger. One of the most famous one recently is veggie burger, a kind of hamburger made entirely from plants. In this article, we will talk about how veggie burger can please you more than conventional burger. 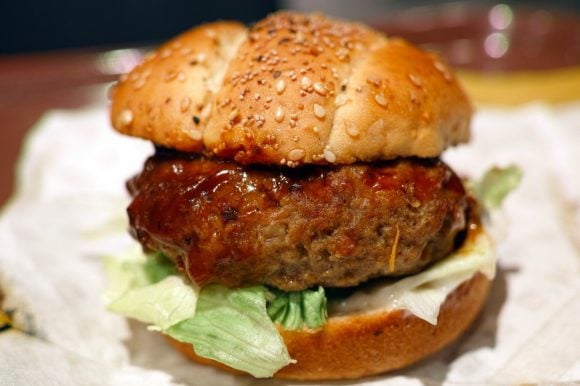 Sure, meat-based burger is tasty, and that’s why it belongs to the most well-known food on earth. And bringing the idea of veggie burger to the world of course also brought skeptical views about how it would taste and please the consumers.

“What amazed me was how it browned and caramelized. It performed like real beef,” said Gregg Frazer, chief operating officer of Umami Burger, a veggie burger restaurant in United States which is supplied by Impossible Foods. The key is seasoning, veggie burgers nice seasoning can imitate the taste of real meat and even many people cannot differ it from ‘real’ burgers.

Impossible Foods has stated to Los Angeles Times that because of its similar (maybe even better) taste compared to real meat, they do not make the burger just to satisfy the vegans. “We don’t want vegetarians to be our customers. The only way we can move the needle is by targeting meat-eating consumers,” said Pat Brown, chief executive of Impossible Burgers. 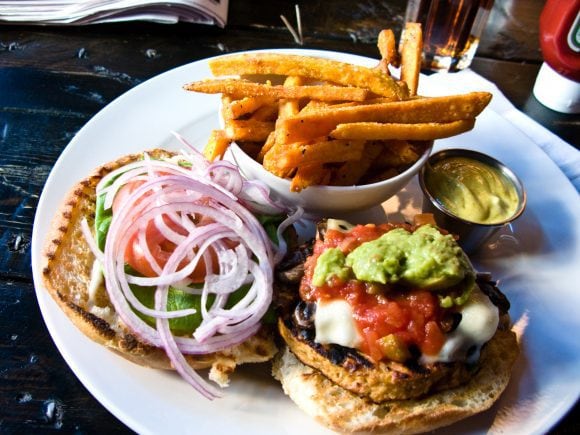 Unlike meat, veggie burgers lack the hormones, carcinogens, trans-fat, and the gross pink slime additive that conventional burgers have. Instead, the veggie burgers will give you fiber, nutrients, and high-quality protein that will make you healthier instead of harming your body.

Instead of bringing risks to your body, consuming veggie burger will nourish your body instead. Veggie burgers, which contain fiber, is healthy for your digestion system. Meat sticks in your colon longer than vegetables, and this may lead to poor digestion.

Obesity is another risk that meat can bring, and this is a growing concern for us. And obesity is closely related to processed meat consumption because processed meat is low in nutrients. So, you need to eat more. But no person with obesity has ever stated that they got it from consuming vegetables.

Veggie burgers contain high quality protein and fiber that will fulfill your nutrition intake in a subtle way that you do not need to eat excessive amount of it.

Plant-based burgers are also safe from the dangerous E. coli, because the bacteria can only be found in animal products like milk, meat, and eggs. One single meat patty can have upward of more than 100 cows and f one single cow is infected, that patty is not safe to eat. 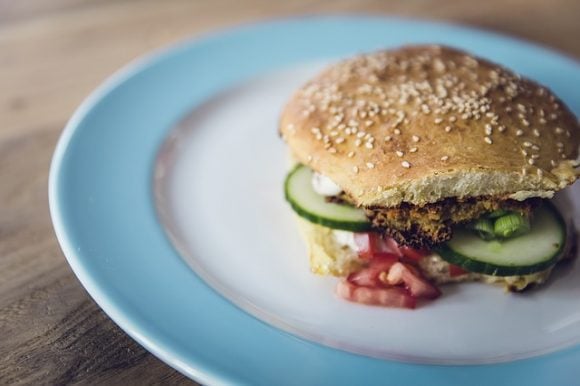 Plant-based burgers, and literally every food derived from plants, are the most inexpensive food on earth. The production process of plant-based foods like legumes, tofu, beans, and vegetables costs only about the half of meats. That’s why, veggie burgers also come with cheaper price, but not in less quality.

And back to the health risks that meat patties can potentially give you, you have to spend more money on compensating it. Instead of spending your money on the medicine and doctors, why don’t you just donate it to save the earth by keeping yourself healthy? 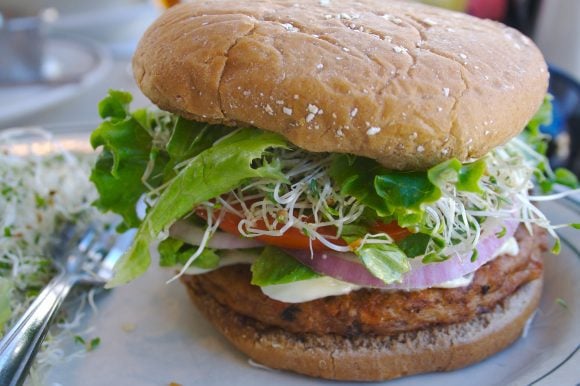 As stated above, one single meat patty may contain the genes of more than 100 cows. See how much animal cruelty in the single patty? Yes, it means that since the demand is so high, thousands of cows are murdered each day just to make patties.

How can you sleep tight in the night after chewing the soul of more than 100 cows in your mouth? We think we don’t need to explain how those cows live in the farm since they are newly born until they meet their painful death.

Veggie burgers are made from entirely plant, so basically there are no animal is harmed in the process of making, except when the farmers like to beat his pets of course. By choosing veggie burgers, you can sleep tight at night and play with the cows in your dream. 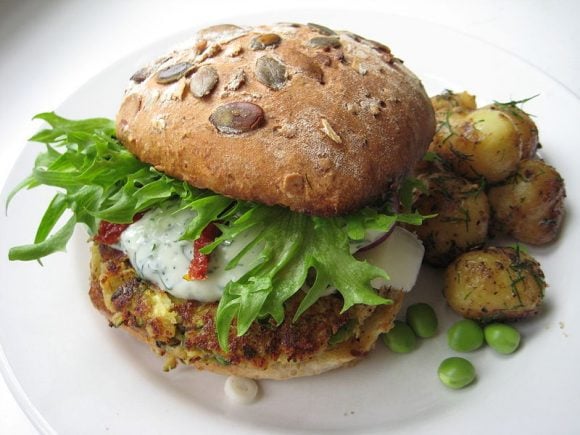 We have made many articles about livestock and the agricultural production harms our mother nature. If you haven’t, we can explain it to you. First, eating one hamburger consumes more water than 2 months of showering because 30% fresh water consumption on earth goes to raising livestock for consumption.

Second, it takes more than 18 times as much land to produce meat than producing plant-based foods. Some of those lands are the result of illegal logging and that’s why more meat means less trees standing on this earth.

And finally, the fourth reason is the waste of energy for the production. According to a documentary, if all the foods given to the cattle, that is going to be eaten too at last, given to human, we can feed every single human being on earth. So, basically eating veggie burgers can avoid those harmful activities.