The thing about nature is that sometimes there can be a really nice harmony between mankind, plants, and animals.

In a new study published in eLife, researchers found that farmers who let aquatic animals roam free around rice paddies can in fact benefit themselves as well as the environment.

Per the study, aquatic animals could result in the reduction of chemical fertilizers and pesticides. Both of which have been associated with negative impacts of rice production. In turn, they could increase farmers’ yields.

In today’s time, farms grow one type of crop and farmers typically need a large amount of chemicals to increase crop production. However, those chemicals also increase environmental degradation.

Since bad environment could eventually also lead to equally unfavorable crop production, some farmers began to experiment with growing a mixture of crops and animals to reduce the need for agricultural chemicals. They’re going “back to basics,” utilizing mutual interactions between plants and animals.

Guo and colleagues did three experiments in total, each done in four years to compare the growth of rice alongside carp, mitten crabs, or softshell turtles with rice grown alone.

“We also saw that nitrogen levels in the soil remained steady in the rice paddies with aquatic animals, reducing the need for using nitrogen-based fertilizers,” said Lufeng Zhao, co-first author.

Next, the team examined what the animals ate in the rice paddies. They found that 16-50% of their diet was made up of plant and other materials they scavenged, rather than their feed.

Additionally, they found that the rice plants used around 13-35% of the nitrogen from leftover feed that was not eaten by the animals.

As for the increase of yield, experiments showed that growing rice with aquatic animals resulted in yields that were between around 8.7% and 12.1% higher than yields of rice grown alone.

The farmers could grow between 0.5 and 2.5 tons of crabs, carp, or turtles per hectare alongside their rice.

Co-senior author Xin Chen said, “These results enhance our understanding of the roles of animals in agricultural ecosystems, and support the view that growing crops alongside animals has a number of benefits”

“In terms of rice production, adding aquatic animals to paddies may increase farmers’ profits as they can sell both the animals and the rice, spend less on fertilizer and pesticides, and charge more for sustainably grown products.”

But another question asks, could this practice lead to better, healthier food? 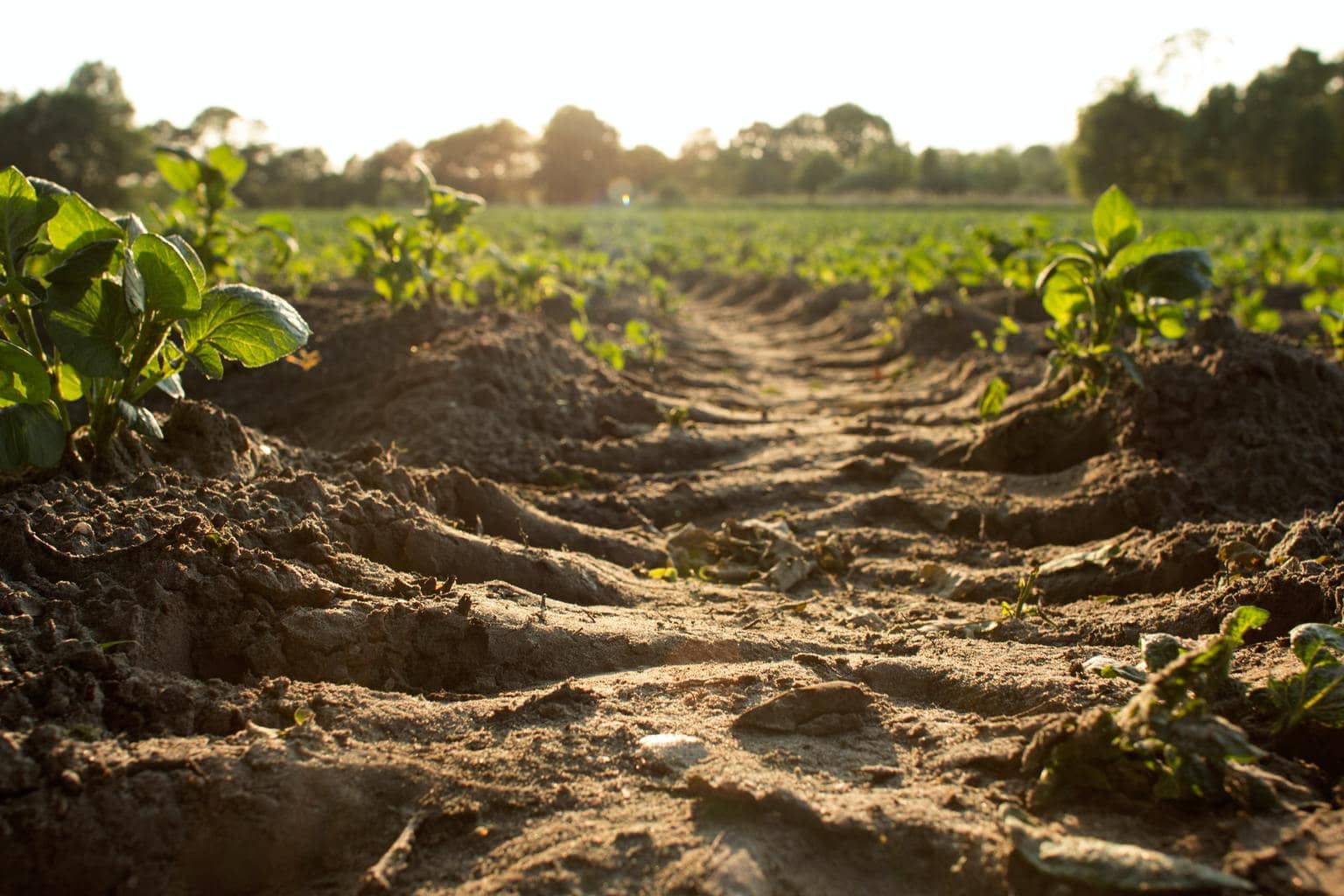 Eating fruits and veggies is healthy for our health. And you may opt for organic, local, or community-supported agriculture (CSA) in order to be healthier and/or eco conscious. But what would be the best of both worlds?

Well, according to a new study published in the journal PeerJ, regenerative farming practices, like soil building techniques for example, could affect the nutritional content of the food—for the better, of course.

For those of you unfamiliar with the term soil building techniques, they’re practices that minimize plowing, use cover crops, and plant diverse crops.

The experiment included 10 farms across the US. It showed that crops grown in farms that follow soil-friendly practices for at least five years had a healthier nutritional profile than the same crops grown on neighboring, conventional farms.

Results showed that the healthier crops have more certain minerals, vitamins and phytochemicals would be good for our bodies and overall health.

Lead author David Montgomery said, “We couldn’t find studies that related directly to how the health of the soil affects what gets into crops. So we did the experiment that we wished was out there.”

Montgomery and his spouse/coauthor Anne Biklé collaborated with farmers and asked them to use regenerative practices for the experiment.

Participating farms are from the Midwest and Eastern US, and they all agreed to grow one acre of a test crop that would be compared with the same crop grown on a neighboring farm that uses conventional agriculture. Crops tested were peas, sorghum, corn, or soybeans.

“The goal was to try to get some direct comparisons, where you controlled for key variables: The crop is the same, the climate is the same, the weather is the same because they’re right next to each other, the soil is the same in terms of soil type, but it’s been farmed quite differently for at least five years,” Montgomery said.

After the analyses, the experiment showed that farms which practiced regenerative agriculture had healthier soils. Meaning, the soils contained more organic matter or carbon.

Montgomery said, “What we’re seeing is that the regeneratively farmed soils had twice as much carbon in their topsoil and a threefold increase in their soil health score.”

Compared with the conventional crops, the ones which were grown in those soils had more magnesium, calcium, potassium and zinc; more vitamins, including B1, B12, C, E and K. As mentioned, they also had more phytochemicals.

Phytochemicals are compounds which have been shown to reduce inflammation and boost human health. Moreover, crops grown in regenerative practices were lower in elements that are detrimental to human health, including sodium, cadmium and nickel.

“Across the board we found these regenerative practices imbue our crops with more anti-inflammatory compounds and antioxidants,” said Montgomery. 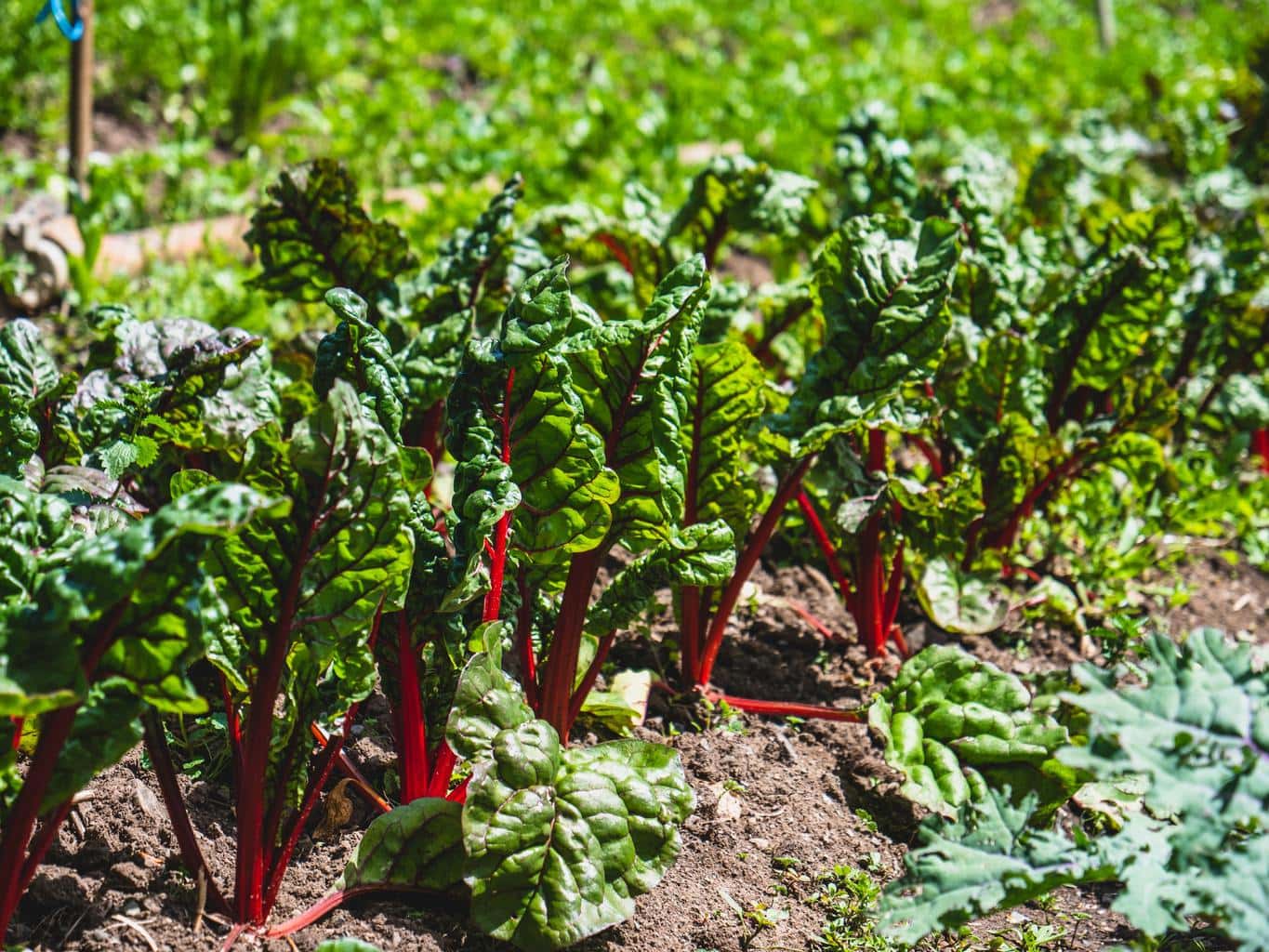 What about organic farms?

You may be asking about how these practices are compared to organic agriculture. The researchers stated that generally, organic crops also generally have higher levels of beneficial phytochemicals than crops grown on conventional farms.

According to the researchers the important thing is the biology of the soil. Organisms like microbes and fungi, which are part of the soil ecosystem, would directly or indirectly improve beneficial compounds in crops.

Montgomery said, “The biology of the soil was really the part that got overlooked in moving to chemistry-intensive farming.

“It may be that one of our biggest levers for trying to combat the modern public health epidemic of chronic diseases is to rethink our diet, and not just what we eat, but how we grow it.”

Maybe you’re also asking if the regenerative practice would also have effects on livestock. Well, according to the study, which included meat from a single producer, Brown’s Ranch, that’s the case.

Beef and pork raised with regenerative agriculture feed was higher in omega-3 fatty acids than meat from a conventional feedlot. Pretty good information for meat eaters out there, isn’t it?