You are here: Home / Hello Earth / Good News: Arctic Ocean Is Safe for at least 16 Years

For now until the next sixteen years, Arctic Ocean is off-limits for commercial fishing. Several nations such as South Korea, Japan, and China as well as Russia and U.S. have gathered together to settle on an agreement.

They agree that the climate is changing. Ice has melted during summer and they need to take action to prevent imminent problems. A good attempt at saving Arctic and ultimately, mother earth.

The agreement reads, “No commercial fishing will take place in the high seas portion of the central Arctic Ocean while we gain a better understanding of the area’s ecosystems.” The nations also accorded with the deal that they must first do “appropriate conservation and management measures” before fishing. 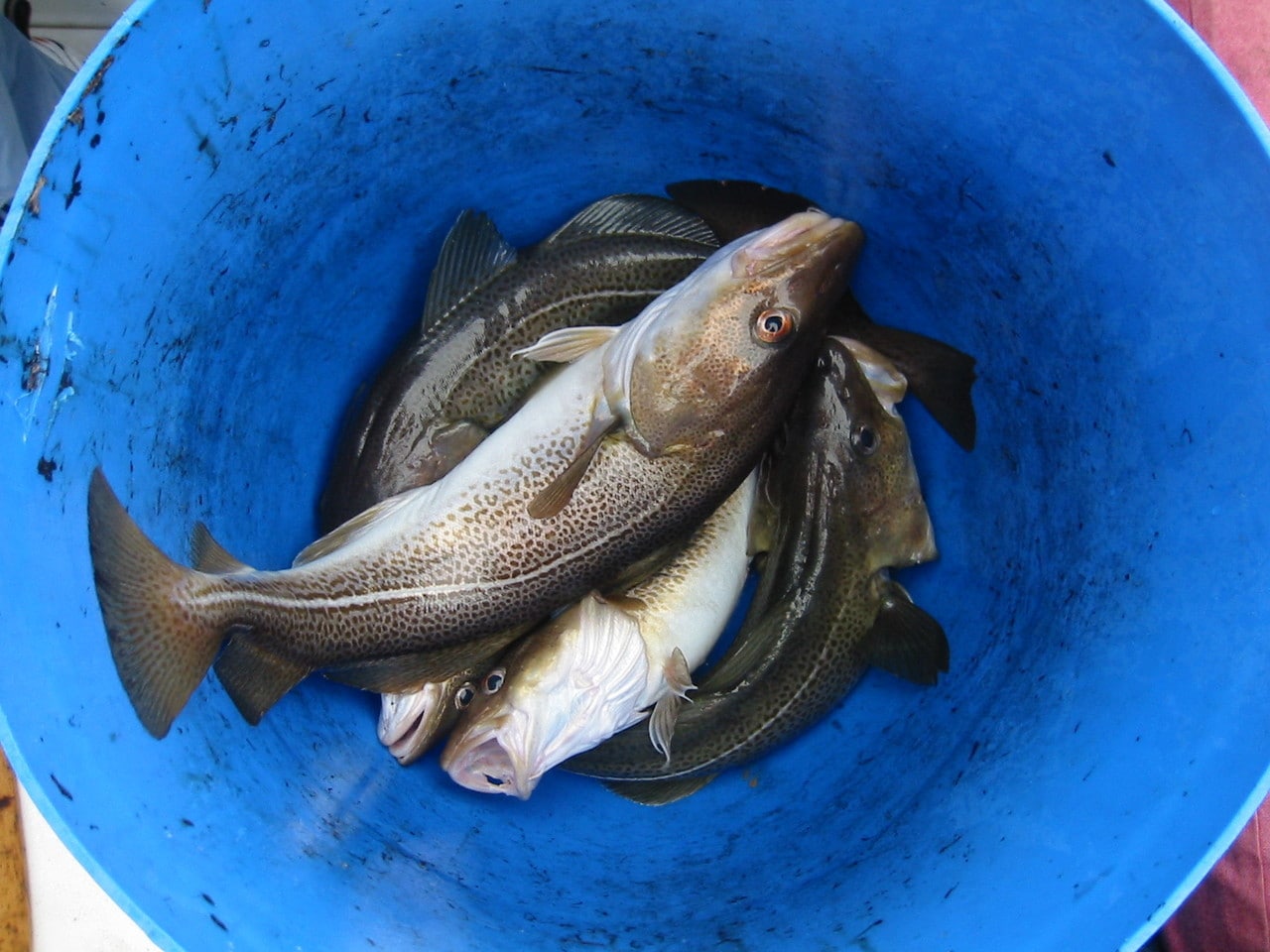 Because there is more water than ice, harvesting Arctic fish stocks becomes more accessible. And if there is no regulation regarding the fishing limit, the marine ecosystem is at risk.

Sir Alan Duncan, the Minister of State for Europe and the America, said, “Temperatures there are rising twice as fast as at lower latitudes, and we are already seeing the dramatic impact of that across the northern hemisphere in a growing number of extreme weather incidents.

“Within the region itself, declining levels of sea ice are attracting greater economic activity. There are opportunities for the UK, but equally, we must take our obligations seriously to ensure that only responsible development takes place in the Arctic.”

Saving Arctic has been an important task for humanity. Not only that it bears a vital role for climate, Arctic is also the home of native animals (polar bear, arctic seals) or animals that migrate there (whales). Not to mention that indigenous people such as the Inuits depend their lives there. 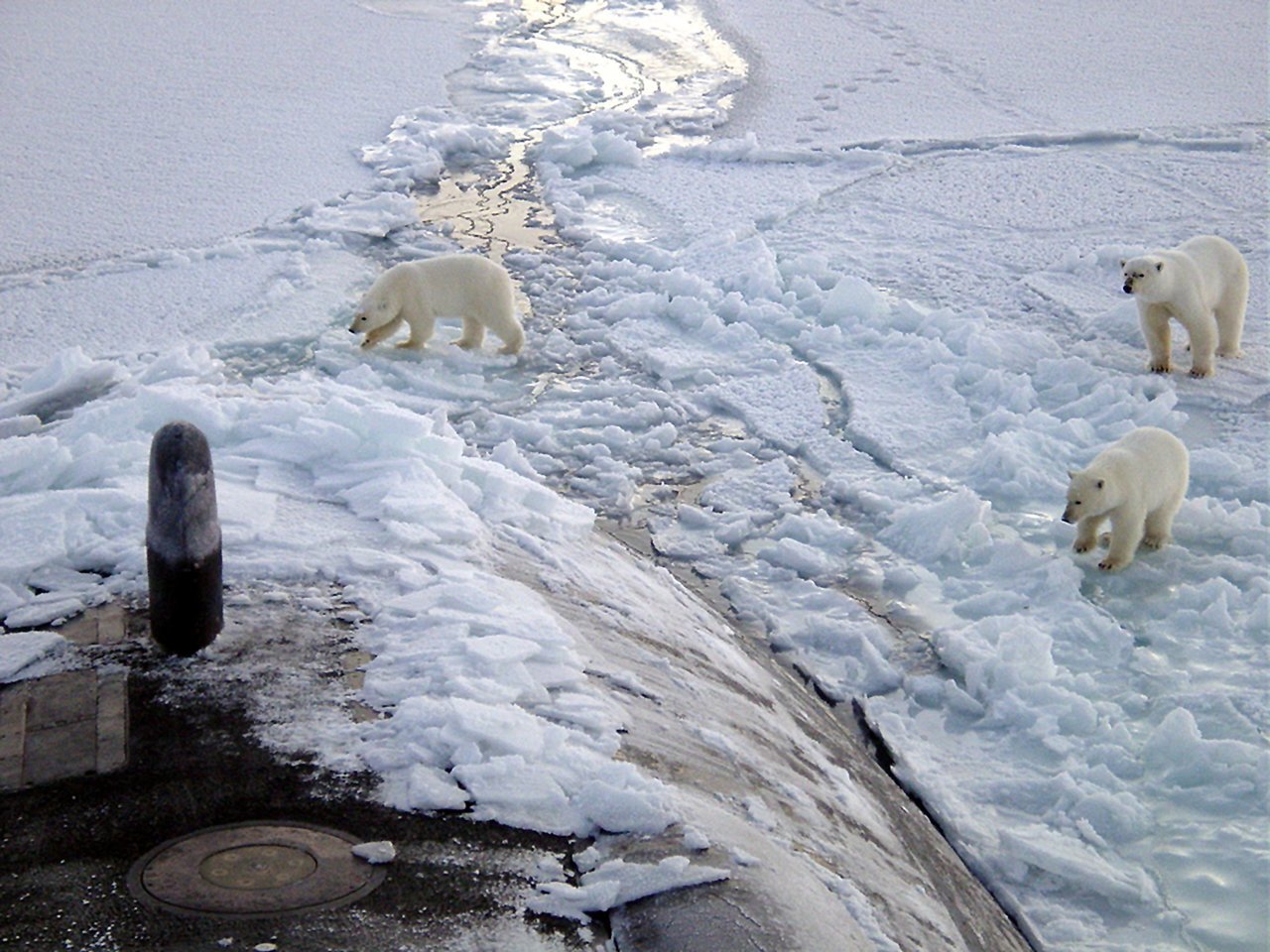 What’s good is, if this international accord wasn’t done, destructive things could happen to our poor Arctic ocean. Pollution, oil spills, and disruptive underwater noise could disturb the marine wildlife. With the ice melting and increased disruption, the animals living there could be severely threatened.

Back in 2010 there was a major oil spill in the Gulf of Mexico. The region could only manage to clean up a little part of 170 million gallons of toxic crude oil spilled into the water.

You can’t imagine the devastation if the same thing happens in Arctic. Storms, icy fog, darkness caused by the lack of sunlight, winds that have the strength of a hurricane, and chunks of broken ice sea? It would certainly be a huge catastrophe. 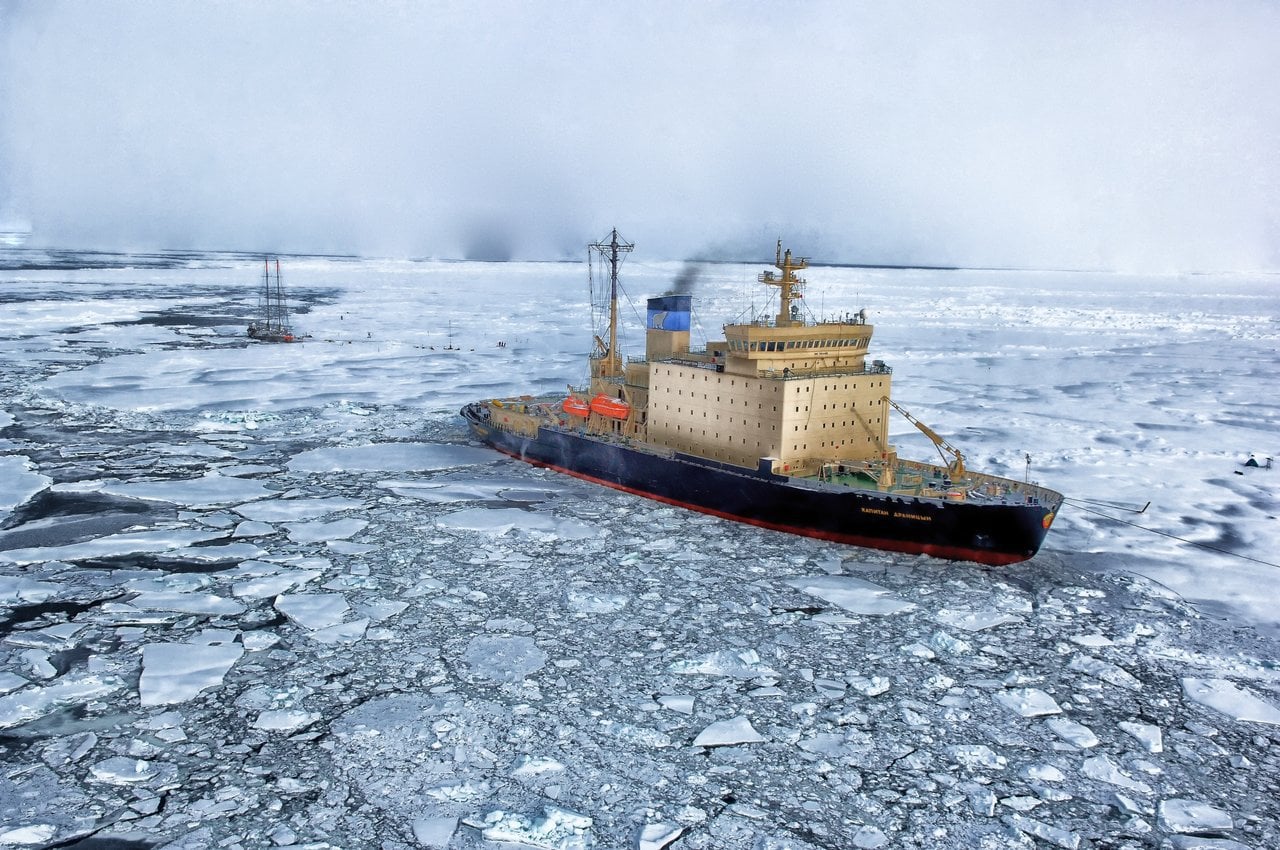 Moreover, in the late 1980s, Japan, China, and some other countries over fished pollock in the Bering Strait, causing the population crashed by 1990s. The devastating loss of pollock hasn’t recovered ever since.

This is why the new international law is good news because humanity can prevent the same disasters from happening again. The agreement will go on for 16 years and will automatically be renewed for 5 years until there are exceptions made or successful plans for sustainable fishing.

“The delegations saw the wisdom in waiting [to start commercial fishing] until there was enough science and management in place,” said Ambassador David Balton of the U.S. Department of State in Washington, D.C.

This is also good news because president Donald Trump, who is skeptical about global warming, seems to have realized this problem that needs to be addressed. He stated that he intended to work with Russia to solve common problems. It’s good that the two countries are willing to put their differences aside to reach a common goal.

Scott Highleyman, vice president of Conservation for Ocean Conservancy, agreed. He said, “It’s an example where the United States and Russia have very similar interests as coastal states fronting the Arctic Ocean. Can the Arctic remain an area of cooperation? Yes, it can, and that is a good thing.”

Other than their agreement to stop fishing in the Arctic area, the countries have also settled on a deal to join a scientific program. Canada, Russia, China, the US, the EU, Japan, Iceland, Denmark, and South Korea will all contribute to the scientific research and monitoring. The purpose is to identify species, population, ecology, and climate change.

This deal might also mean that Japan won’t be whaling around Arctic for quite some time. It’s still possible that they might resume by concealing under ‘scientific research’ ship, but let’s hope that the country honors their promise.

EU Commissioner for the Environment, Fisheries and Maritime Affairs Karmenu Vella said the pact will safeguard ecosystems for years to come, “It will fill an important gap in the international ocean governance framework and will safeguard fragile marine ecosystems for future generations.”

We have good news for the future of ocean ecosystem, and the conservation attempt will definitely have a big impact on the lives that depend on it. It will be absolutely beneficial for the climate if all Earth inhabitants would also take part in keeping Arctic safe.

While the countries are currently taking their roles to to keep Arctic ocean from its destruction, it’s best that we, as humans who are living on Earth, do our small contributions as well. There are a lot of ways that we can do to mitigate global warming (which damages the northern ice).

One of the easiest ways is to turn off your electronic appliances and the lights when you don’t need them. Another way is to always reduce buying new products and reuse what you have instead so that there will be less waste and less pollution. If possible, you can also recycle your stuff into new ones. Energy-saving is important.

You can also read our article about Earth’s rising temperature and the solution to lessen it here. Ultimately, even though we have good news coming from several nations to save Earth, we should also be the agent of change. And it’s way better to start now before it’s too late.