You are here: Home / Hello Earth / The Land Of Asia Keeps Growing, Artificially With Reclamation

As the population of people keeps on growing day by day, we need more land to give them a place to stay. We can easily say that all the nations should just collaborate to become one and spread the population evenly throughout the entire earth. But it’s not that easy.

The problem is, such kind of thing will only happen when the entire earth joins up to become one nation, and most likely that’s just a utopic thing. We see nowadays that nations are selfishly still fighting each other for natural resources like kids fighting for ice cream.

Colonization is “officially” banned nowadays, so colonizing a country is the least preferred choice for most nations. So, how the populated nations providing more lands for their people to live on and avoid overpopulation? 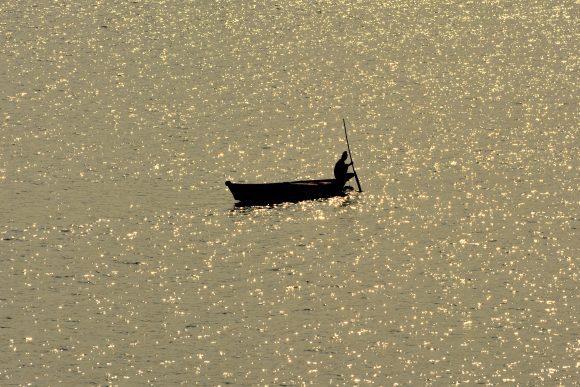 “Before, there were many fish. Now, nothing,” said Mohd-Ishak Bin Abdul Rahman, a fisherman from Penang, a state in Malaysia that has been affected by land reclamation to The Guardian. This response is natural because reclamation means you have to bury the sea with sands to create artificial islands.

The problem is, it means that shoreline ecosystem has to be sacrificed and much more wider areas around it will suffer from some damages too. the impacts will surely affect the fishermen that depend their lives on catching fish around the area, such as Mohd-Ishak.

No wonder, fishermen are in the frontline of those who run the protests of such projects. The main reason is because although the developers may give some compensations to them before starting the projects, the amount of wealth paid is not enough to ensure their future.

Not only that, some naughty developers not even giving any kinds of compensations to the local fishermen. In short, some reclamation projects are just destroying the future of local fishermen and their family.

No fish means no money, and no money means nothing you can buy in this modern life where everything is price-tagged. Even education has its own price nowadays, and without good education the future of the fishermen’s children will be less assured. This is where the chains begin. 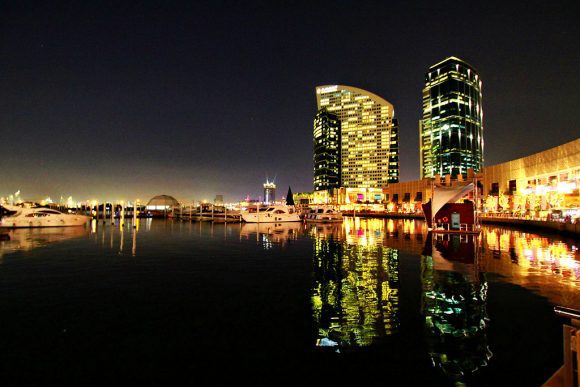 Most fishermen who live near the shore line have run the job for generations. Thus, somewhat fishing is a family tradition for them. However, their forefathers weren’t faced with such conditions, and in this case, they have to deal with it by themselves, without any experiences nor qualifications to fight for their rights.

The problem is, in the reclamation lands, developers tend to build luxurious architectures, such as shopping malls, pubs, apartments, hotels, etc. Those buildings are not build for the fishermen of course, but for wealthier communities.

In this case, some kind of social gap will appear and in places where the social gap is so big crime rate will rise significantly. We don’t say that the fishermen will turn to thugs, but we know that most criminal cases happen because of economic factors. 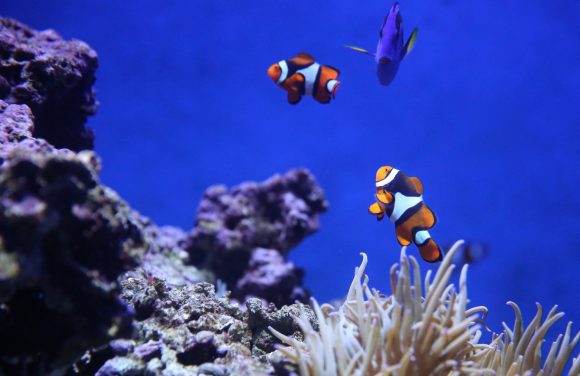 For the fishermen, reclamation might leave them hopeless after the time goes by. But for the marine creatures living underwater this will be a massacre. Yes, the reason why those fishermen can’t catch as much fish as they could before because the fish are already dead or forced to move to other parts of the ocean because their homes are destroyed for the project.

Coral formations near the shoreline, the homes for many kinds of marine creatures have to be destroyed before being dumped by sands and dirt to expand the land. Imagine how many ‘Nemos’ have to lose their homes because of that.

In Asian countries, where environmental movements have not developed as strong as European and American countries, activists have little to no power to encounter wealthy developers. They can shout and scream till their lungs out but there will be not enough forces to stop the projects.

In example, the reclamation project of north Jakarta that had been protested by many environmental activist groups could get along pretty well. Indeed, the project has been halted up until nowadays, but the reason is far from environmental reasons.

The case was just another political playground following the governor elections that occurred in 2017. So far, local news reporting the reclamation project has been talking about the new governor’s policies instead of environmental cases.

New Life For The New Land 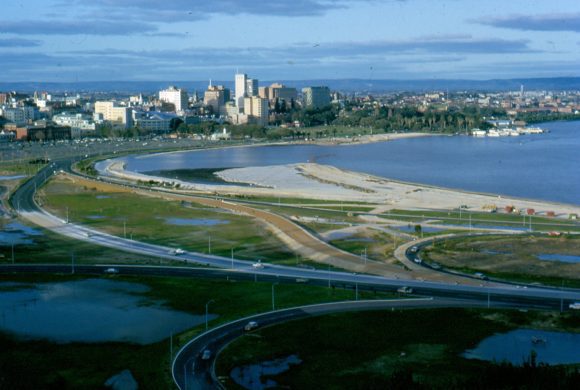 Especially about the case in Jakarta, where the development has to be halted, emerged an idea to repay the debt of humans to the nature. We have destroyed the marine creatures’ homes, so we have to build new ones for them.

As quoted from The Jakarta Post, the program manager for climate change for the European Union delegation to Indonesia and Brunei Darussalam Muamar Verby proposed for the land to be reforested. This would be better than letting the reclamation that destroyed the shoreline ecosystem being left unused.

“Imagine the reforested artificial islands in another ten or 15 years from now where mother nature has taken over. Among many other benefits besides ecotourism potentials, such islands could also be the alternative for migrating birds, replacing substantial amount of bird migration hotspots along the coastline that are under tremendous pressure from human intervention,” he said.

This idea can be followed by other reclamation projects that happen in China, Malaysia, Dubai, and some Middle-East countries. Thus, in the future, not only we have new ‘green’ land in this withering earth, but also the nature will have a place to spare its power to save us from potential disasters, such as erosion and abrasion.