You are here: Home / Eureka Green / For 1 Hour, South Australia Was 100% Powered By Solar Energy

In 11 October this year, the entire state of South Australia was fully powered by solar energy for one full hour. More than 1,7 million people relied on solar-generated electricity for one full hour is an incredible achievement for our environment.

Even though it happened for only 1 full hour, but it was already a huge leap for mankind. This is also a milestone for our mission to convert into renewable energy, both because of its duration and its huge cover of area.

Here we will talk about the achievement made by South Australia in that magical 1 hour.

The Land Of South Australia 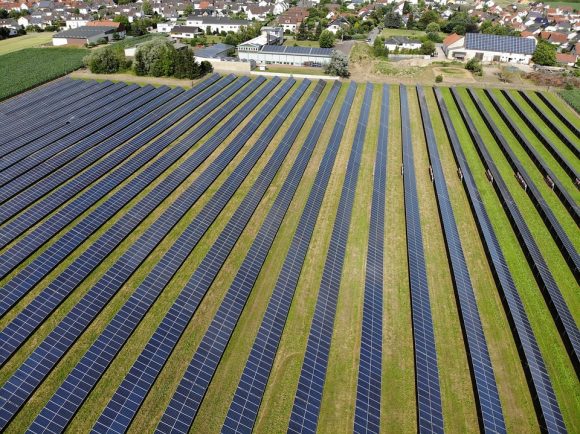 South Australia, with total land of 983,482 square kilometers, is the fourth largest state in the continent. But despite the rank for total land cover, the population in the state is also the second most highly centralized in Australia.

Adelaide, the capital of the state, is where most people live with around 77% of its total population. This state is highly known for its politically innovative and culturally vibrant point of view, in addition to its wine production and cultural festivals.

So, what does it all do with solar power? Let’s take a look at its economy then. South Australia’s economy is dominated by agricultural, manufacturing and mining industries. All of those are energy intensive industries that require more than just laptops and lamps.

Let alone the state is currently experiencing a great momentum in economic growth. Without a stable and supportive energy production, almost impossible the state can reach this height. That’s why, this achievement is something different from other energy-related news.

“This is truly a phenomenon in the global energy landscape. Never before has a jurisdiction the size of South Australia been completely run by solar power,” Australian Energy Market Operator (AEMO) chief executive Audrey Zibelman said. 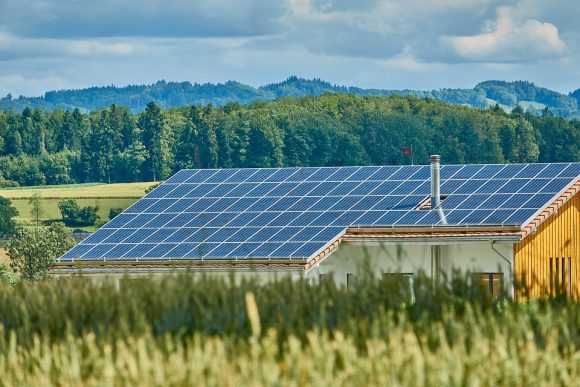 South Australia is indeed known having a huge lead in renewable energy production in the continent. Taking solar power aside, this state is the leading producer of wind power in the entire continent, and up to nowadays it keeps on growing.

But we are talking about solar power in this conversation, and we will show you something amazing in it. As we know that wind power is commonly generated by huge windmills with turbines in vast area, solar power doesn’t require such kind of feature to do the job.

Solar panels on top of buildings do not require such amount of area and resources to do the job. And in this topic, such kind of solar panels are actually the main star in the 1-hour total renewable energy generation in South Australia.

Data stated that around 77% of energy generated in South Australia in 11 October 2020 was generated from rooftop solar panels. To make it 100%, large scale solar farms generated the rest of it, only around 23% of the energy.

It shows how incredible small actions but done by many, compared to one huge action done by only one. To make it even better, one-third of the rooftop solar energy generated came from households in South Australia.

The Future Is Renewable

This significant milestone is a rare achievement, but analysts said that we must embrace it as something that will become more common in the future. The reason is because solar energy generation is growing at steady pace nowadays.

AEMO predicted additional 36,000 solar panels will be installed in South Australia for the next 14 months. AEMO’s prediction goes with such high number despite current global pandemic that hampers almost every single economic growth on this planet. 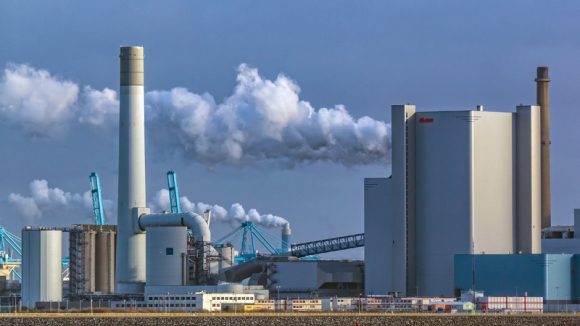 Renewable energy, including solar energy and wind energy, is a boiling topic to talk about nowadays. Not only because it is cheaper than fossil fuels in nowadays market condition, but also because it comes with less consequences.

Of course, we would deal with far less consequences if we see the direct link between fossil fuel and global climate change. In addition to that, IEA stated that $23 billion could be erased from global bills if we convert it into 100% renewables.

Now wonder that every country all around the world is now on the race to convert into renewable energy. Data collected by International Energy Agency found that almost 30% of global energy generation nowadays already comes from renewable sources.

However, IEA also stated that this global pandemic is slowing down the roll-out of conversion into renewable energy. In this case, we can look on how South Australia against all odds set such incredible milestone for solar energy generation. What can we see here? Rooftop solar panel installation is the star of the day.

Those amazing 288,000 homes that installed solar panels are the ones we should give thanks to for opening our eyes that small things done by many can bring that much difference. If we want change to happen, we should start from ourselves and from the smallest things.

From that case, we must understand that installing solar panels on our homes can cause bigger havoc in fossil fuel industry than rallying on the street screaming for our demands to the government. Imagine if the energy revolution actually starts from such small things, and we are one of those who contribute to it.