Cabo Pulmo was known as a forgotten paradise in Mexican Baja California Peninsula. It was a paradise not only for its beauty that attracted thousands of tourists every year, but also because of how many resources it could provide.

The beautiful underwater view of the area, with beautiful coral reef and other marine creatures was too fascinating to ignore. Not only they were beautiful, but there were so plenty of fish in the area to provide enough economic support and nutrients for local people.

However, it was forgotten because something happened around 25 years ago when irresponsible tourism             and over fishing became a threat for the paradise.  But an effort to make Cabo Pulmo reef and its surrounding area in 1995 had broken the curse.

Learn more about the magic that brought back life to Cabo Pulmo in this article. And let’s see how will it help us to save our planet from destruction. 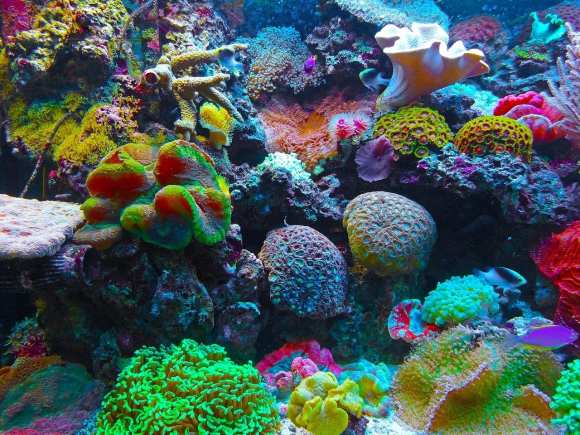 Cabo Pulmo was known to be the most favorite place for tourists to visit, especially in 1980s when the whole world start knowing that such kind of paradise exist on earth. But it was also the time when fishermen started to realize that there were fewer and fewer fish in their nets.

The cause came from various aspects that they didn’t realized before, while on the other hand they also contributed a lot to it. Commercial fishing was done by using long lines and shrimpers that dragged heavy sledges through fragile coral reefs.

From that thing, we can see two problems causing such disaster. One was overfishing, and the other was reckless destruction of coral reef. Information and education about nature was not as advanced as nowadays, and it has taken its toll on the environment.

But that was not the only thing to cause death to visit the area. Over 50 years of irresponsible tourism also caused several damages to the underwater ecosystem in Cabo Pulmo. 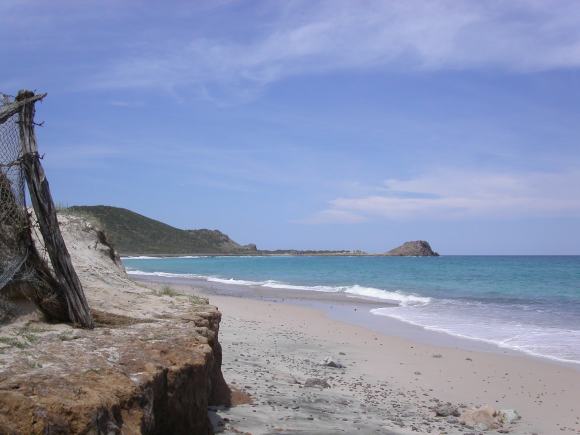 All of those things mentioned above literally destroyed the environment of Cabo Pulmo. In 1995, people especially local fishermen started to notice changes in their environment. Lucky enough for them the revelation came before it was too late.

Together with environmentalists, they asked the president to issue a special order to protect the water area. And the wish was immediately granted in June 1995, President Ernesto Zedillo declared the 71 square kilometer area as federally protected National Marine Park.

Afterward, in 2005, the area became UNESCO World Heritage. It was listed under larger property of Islands and Protected Areas of the Gulf of California to reserve its rich biodiversity, species endemism, and of course natural beauty.

It was not too much effort to protect such striking area of Cabo Pulmo. All those layers of protections and conservations were intended to restore the forgotten paradise back to its nature. The result was satisfying, as Cabo Pulmo finally got what once lost.

What Came Back To Cabo Pulmo? 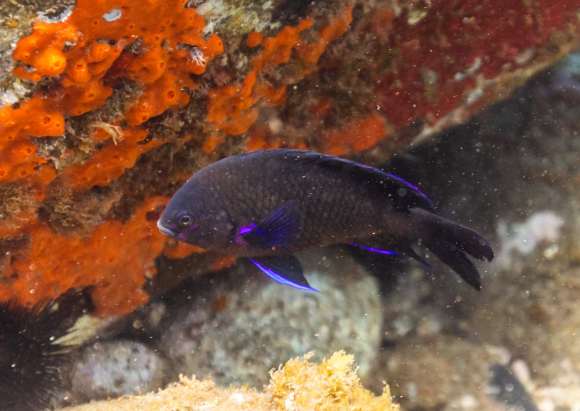 So, what’s actually inside the paradise that those layers of efforts were done for it? There are so many things to notice here, especially its coral reef population. Study found that it is home to the oldest of three coral reefs on west coast of North America.

The age of protected coral reefs is estimated to be 20 millenniums old, located in northernmost area of Pacific Ocean. We can say that the area is one of a few underwater ancient sites left on earth, and even ancient fish used to live in the area.

It is also important to notice that the thick layers of protection and conservation have successfully revived Cabo Pulmo to its prime. 2011 study found that the reef’s biomass increased astoundingly by 463% in just 10 years!

Greenpeace stated that it is now an incredible site with coral reef population like a location that has never been fished in. Even migratory species like whale sharks, giant mantas, humpback whales, marine turtles and sharks have begun to visit this site more often.

The impact is huge, like fishermen are now being rewarded with more fish to catch. Local communities that live on tourism can also now generate jobs for themselves with income rate above the average in Mexico. In 2006, data stated that tourism could generate up to $538,000, thanks to the return of the paradise. 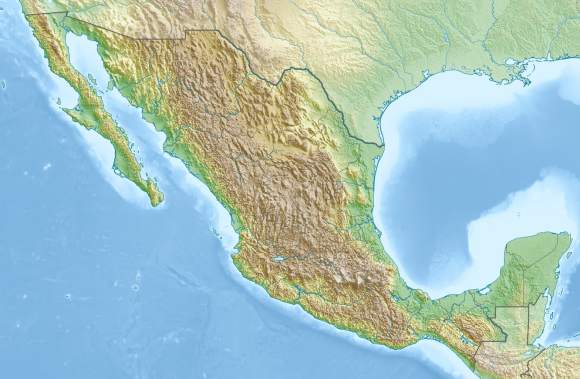 Such incredible achievement proved that serious effort to conserve a natural site is important and actually works. Supports from local and central government, NGOs, and additionally international community like UNESCO have proven their successful effort. But most importantly, it all started with local community.

“It’s incredible, the reef is thriving. And it’s really all because of this local community that decided to become the stewards of this marine park,” as stated by director of NRDC’s Latin America project, Amanda Maxwell.

However, the conservation project was once threatened after the beauty of Cabo Pulmo successfully attract the interest of big companies such as Hansa Urbana in 2008. The company was trying to develop a new tourist complex called ‘Cabo Cortes’ near Cabo Pulmo reef area.

Local communities and Greenpeace worked together to put pressure into local and federal government to cancel the development of such destructive project. Around 220 thousand people signed a petition initiated by Greenpeace Mexico, and the government accepted their request.

By 2012, after 4 years of efforts, the Cabo Cortes building plan was cancelled and Cabo Pulmo is saved from further threats. It shows how local communities play important part in saving natural ecosystem whether it is to initiate the protection of the site or to stop incoming and current destruction of the site.

It should be an inspiration that all of us follow to save our nature.

Researchers Found A Way To Restore Damaged Reefs With Music