You are here: Home / Hello Earth / California Wildfire And Why We Can Relate It To Climate Change

California wildfire is a perfect depiction of apocalypse. Sky is red with shadows of raging flame, and people can barely breathe fresh air into their lungs. Temperature is clearly warmer than you can imagine, and visibility is almost zero.

After two weeks of flaming, the fire hasn’t showed any sign to end. Many people blame this condition to a couple who held gender revealing party, which were said to start the fire. However, if you know more about it, we people should blame ourselves for this huge disaster.

The disaster has caused millions of dollars of loss and thousands of people to lose their belongings. Well, this mini apocalypse might be started by the happy (or were happy) couple, but the reason why it went wild like this is because of climate change.

Are you ready to know why we all are responsible for this? Here in this article we will talk about it. 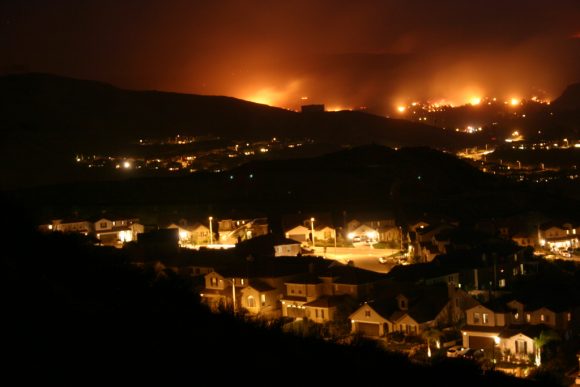 This year’s California wildfire is very wild, affecting at least 23 counties in Northern California. Two of the blazes are even considered to be the largest ever recorded in history of California. An area the size of Rhode Island has been burned down, and after two weeks it still hasn’t seen a sign to stop.

“The scope (of the damage) is absolutely astonishing. Hard to impress on people just how vast the acreage burned is, especially considering there were no strong offshore winds,” said Daniel Swain, a climate scientist at UCLA.

What makes it worse is that the smoke produced by wildfire causes pollution in other cities too, such as Los Angeles and San Francisco. The air quality is so bad that even the sky, which every people in the rest of the world see as blue, literally turns into red.

Just like the setting of an apocalypse movie, California is now experiencing a total disaster thanks to climate change. “This shouldn’t come as a surprise to anyone,” said director of the Sabin Center for Climate Change Law at Columbia University, Michael Gerrard.

Of course, what he means by that is about the latent effect of climate change. “Maybe we underestimated the magnitude and speed. We’ve seen this long freight train barreling down on us for decades, and now the locomotive is on top of us, with no caboose in sight,” he said.

What Is The Connection? 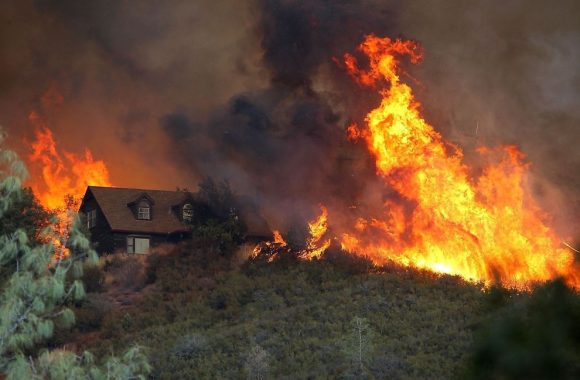 Climate change is simply responsible for almost every aspect of the California wildfire. Without it, there is a possibility that the fire wouldn’t even start to burn. Even if it was a fate that the wildfire should happen this year, it shouldn’t be so long and disastrous.

“This climate-change connection is straightforward: Warmer temperatures dry out fuels. In areas with abundant and very dry fuels, all you need is a spark,” Park Williams, a bioclimatologist at Columbia University’s Lamont-Doherty Earth Observatory said to New York Times.

Williams actually said that increasing temperature, shift of weather patterns, how organism behave nowadays to respond that, and other climate-related changes are the reasons why. All of those things only happen when the climate has changed. Not before, nor during the change.

Climate change is indeed one thing that makes every single disaster on earth worse, not only California wildfire. And in the future, we are expecting more natural disasters with the condition we are currently having on this planet.

One way to prevent the disasters to happen is to revert back the climate of this planet. Maybe that’s too much to do in just one generation, but at least we can just try to stop making everything worse by keep destroying the nature. 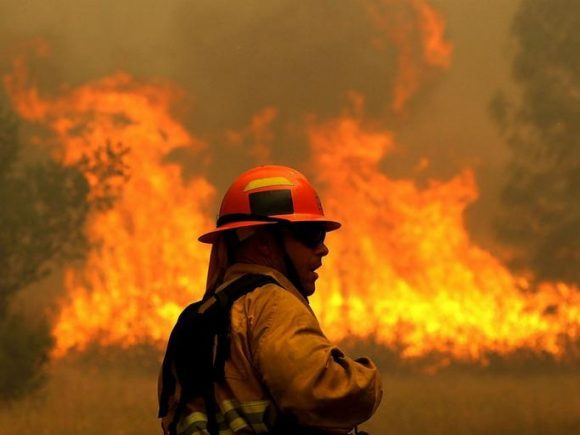 We all know that climate change is getting more and more severe as time passes by. Thanks to the existence of ignorant people, the only way to go is down. And with this condition, if we don’t change in short future, we will face even worse California wildfire.

Maybe not the day after this current disaster that already happens, or maybe not the next year after this year. But the changes in climate has been changing every single component needed to make a great wildfire like California wildfire.

“People are changing all three of those. Climate change is not the only thing going on, but it is a big and important part of the story,” Jennifer Balch, a fire ecologist at the University of Colorado, Boulder said to National Geographic.

Currently, the biggest influence of climate change to California wildfire is the rise of temperature, which make bushes are drier. Dry bushes are great fuel for wildfire, and even a small spark might become a giant wildfire if being fed with dry bushes.

“In a lot of places, you have a lot of ‘flashy’ fuel on the ground. This stuff that’s as thin as paper—(like) grasses. Short-term drought events or heat waves are really impactful for drying those out,” Bach continued to explain.

Don’t Worry Too Much, Because… 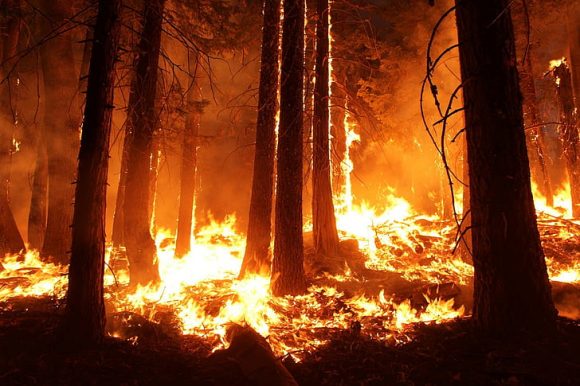 Well, California wildfire looks scary, isn’t it? in addition to that, there is a big possibility that this year’s California wildfire might not be the last or the worst. So, do you want to change the world into a better place without those possibilities to come true? Hope you do, because our planet really needs our good treatments.

Natural fire is good for the environment because it helps forest to get rid of unnecessary organic matters on the floor of the forest. But California wildfire is not an example of healthy burns, because things have gone out of control.

So, how actually can we tackle this in the future? The things we can do is to put down the fire as soon as possible and plant new trees in the area. Newly burnt forest is full of nutritious organic matters, and post-wildfire is a great chance to restore forest cover.

Surrounding area which was not used to be forest should get a little ‘cover’ of trees too, because it will help to cool the temperature down. By having cooler temperature, plants in the area will not be as dry and it will later help to prevent future great wildfire.

Therefore, we don’t need to worry much about California wildfire because we have the ability to prevent it, actually. The question is, will we contribute to it?