You are here: Home / Hello Earth / Survey Found Most Of Us Don’t Understand Carbon Footprint

We all produce carbon footprint in every single activity that we do every day. But what is carbon footprint? The term is used to define total emissions caused by individual, event, organization, or product, in which expressed as carbon dioxide equivalent.

In fact, there are many of us who still don’t understand how much carbon footprints we produce every day. While in this article, we are going to talk about how people are still clueless about their carbon footprints. 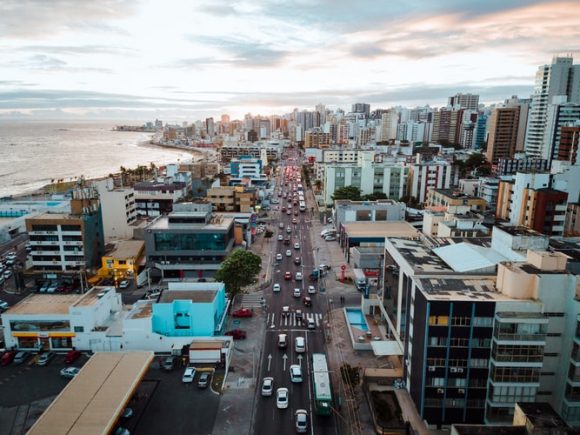 China is the country with highest carbon footprints, while the second and third countries with the biggest contribution are United States and India respectively. All of them are not only the most populated countries, but also with most industries. But that’s not the problem.

Eliminating completely our carbon footprints is impossible, because even the self-grown plants we eat emits carbon. The target limit set by global experts is about 2 tons per person each year, while in fact we all produce averagely 4 tons of carbons each year. 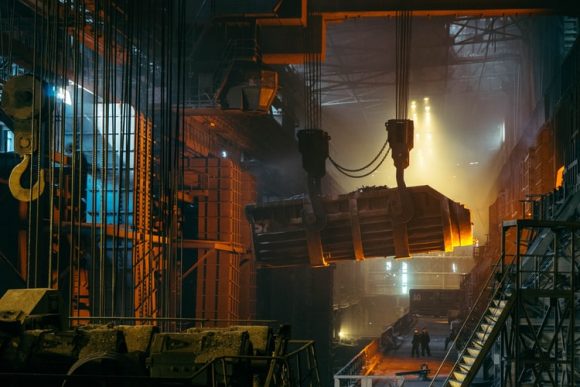 In example, the true carbon footprint of a laptop includes not only the electricity consumption and its shipping and packaging. It also includes the processing and making of the components, the extraction of oil used to make the chasing, and trees cut down to make the manuals.

Tracing back to all elements used to give you the laptop you are currently using, there will be infinite extractions and processing activities. Some of them are big enough to be noticeable, but most of them are small enough for our perspective to ignore. Yet, they still produce carbons.

Let alone the cost that you should pay for its maintenance and aesthetics, such as cleaning your laptop screen using cleaning agents and putting stickers on it. A lot of those carbon-emitting process are not realized by us.

While for driving a car, the carbon emission is not only the emission of exhaust pipe, but also all the things mentioned above similar to laptop. The production and maintenance process, also the extraction and processing of the fossil fuel, are included. 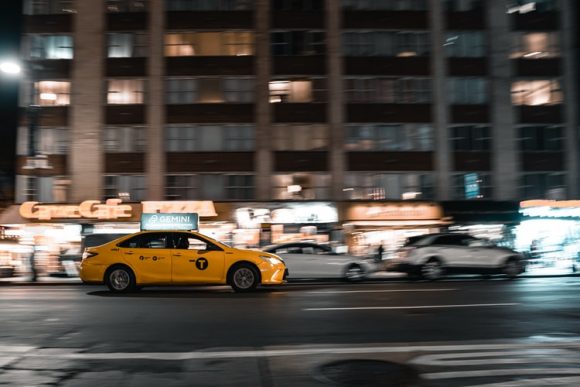 We don’t really understand, hence count, our real carbon footprints. The problem is, if we keep on ignoring our hidden footprints, we will keep on ignoring it and thus tackle less significant sources of carbons which in some cases would be unnecessary.

If we keep on behaving like this, researchers predicted that our planet will get warmer by around 4 degrees Celsius. Even though we work hard tackling those unnecessary things, there won’t be much change since it would only tackle around half of it with all those efforts, meaning our planet will keep warming around 2 degrees Celsius.

A survey conducted in Germany found that most people believe reducing their plastic bag use means more to reducing our carbon footprints than eating less meat. While in fact, reducing our plastic bag only contributes to 3 kilograms of carbons reduction per capita.

One the other hand, reducing red meat consumption means reducing about 790 kilograms of carbons per capita. It shows how people are not only clueless about their carbon footprints, but also mistakenly thinking that our fights against plastic pollution is the same as our fights against global warming.

Eating regional and seasonal food is also overestimated, since it contributes only 80 kilograms of carbons. Compared to fuel-efficient driving, whose carbon footprints can reach 340 kilograms, they were thought to have almost the same contributions by people surveyed. 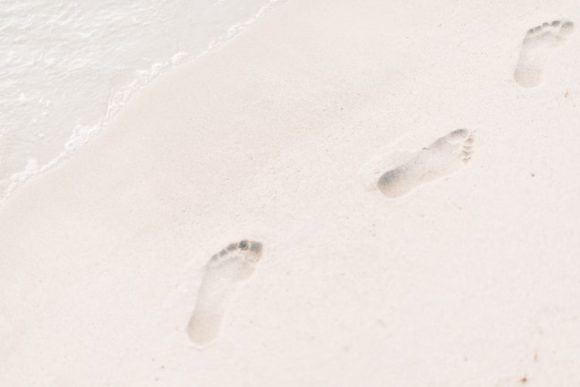 So, what can we do to save this earth, knowing that every single activity we do has its own consequences to the nature? the answer is simple: do it all at once and totally committed to your missions to save the earth.

Frank Bilstein, the one who conducted the survey said that we can actually save the earth if we are all committed to the mission. Bilstein, being an electric car driving vegetarian with lots of insulation in his home, said that we should not limit ourselves in this mission.

“If our capacity to address environmental issues is limited to executing only a few actions, we may need to prioritize. And we need to know what works well to achieve our goals and what does not work so well,” he said.

Are you a vegan because red meat is destroying this earth? Then limit the usage of fossil fuel or convert to eco-friendly vehicles. Are you driving electric car to the grocery? Then bring your own reusable grocery bag. You have done all of those things? Then learn more about your activities and your carbon footprints so that you can minimize it to the least level.

We are still in the red zone, but it doesn’t mean we have been sentenced. We still have time, and we must use this remaining time before it gets too late.