You are here: Home / Eureka Green / Doing The Online Shopping Without The Cardboard Dilemmas

Nowadays, online shopping has become a lifestyle that for some communities may even replace the activity of real-life trading. One point that we all should have noticed since the break out of this activity is that we can do it anywhere and anytime, and that’s just exactly the ease that we all love from online shopping.

For people who have been accustomed to this activity is that the things sent by the distributors come in packages, and most of them are wrapped in cardboard boxes. Well, those packages are definitely better than plastic packages, but does it mean that cardboard boxes are eco-friendly?

There are two answers for that question, yes and no. In some cases, cardboard boxes are way better than plastic packages. But in some other cases, the use of cardboard is not a good deal for the environment. Here in this article we are going to talk about the online shopping’s addiction to cardboard boxes. 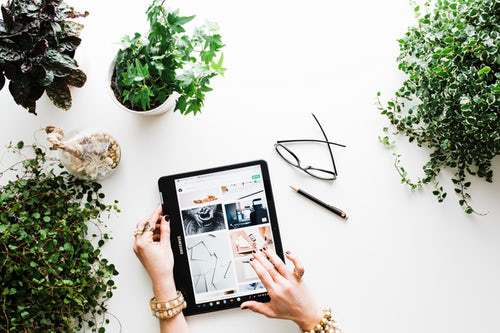 Before talking about this topic further, firstly we need to explain that for you who still think that online shopping is not a really big deal nowadays, you are clearly wrong. The number of participation, whether as sellers or buyers from any kind of people all around the world, has actually reached incredible number.

Even nowadays, the amount of money included in this activity is not only millions, billions, but trillions of dollars all around the world! Better start updating your data if you still consider it as monkey business.

One thing that made the online shopping business become such big deal is the ease of internet access. Nowadays, people in many parts of the world can easily connect to other parts of the world via internet, and in many cases those people are buyers and the sellers.

Nowadays even if you are living in Madagascar, you can sell your bicycle to any American kid, via internet. You don’t even need a computer set to do this, because the advancement of smartphones nowadays has also allowed you to shop online anywhere and anytime.

But that’s not the point in this article, the real matter is how those goods are distributed all around the world. Like we mentioned before, those goods are likely to be packed in cardboard boxes, so you need to imagine how many of those boxes are needed each day to deliver the packages. 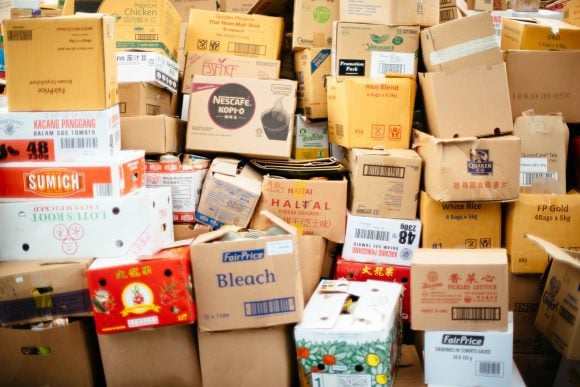 It might be hard for you to imagine how much cardboard boxes are needed to deliver the goods if we talk about the whole activity all around the world. So we might start from simpler version, which is United States of America.

Data collected by researchers found out that 90% of items shipped in the country are packaged in brown cardboard boxes. The trend might have affected the whole country since another data showed that there are about 1,500 corrugated packing plants in United States and Canada alone.

Well, if the data showed positive trend about environment, it might not be a big deal for us. But the fact is, among the great consumption there is also a great waste production. Another data showed that 24 million tons of the packaging cardboard boxes is discarded each year.

Thus, we can say that we have smartly avoided some cardboard ‘apocalypse’ since the booming of online shopping activity. However, before feeling relieved we should also consider that talking about cardboard boxes in not only about how it will end, but also how did it start.

Cardboard Is Paper Too 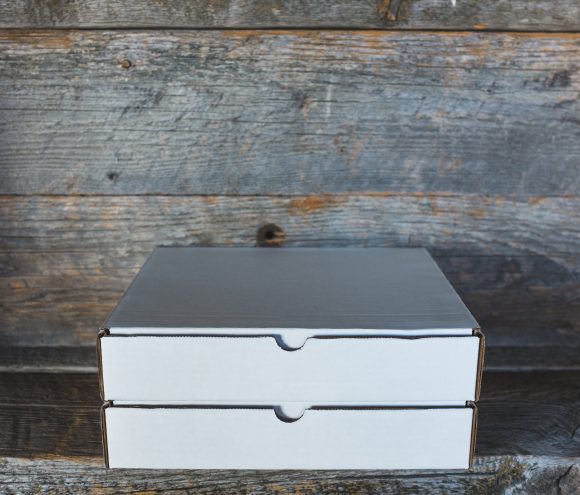 To reach this topic, we should first learn that cardboard and your usual paper are actually pretty much the same. Both are made of two similar things, either recycled pulp of its kind, or fresh trees cut down from the forest.

Yes, cardboard is also made from the woods, just like paper and tissue. You might have realized that cardboard is actually thicker and stiffer paper because all of its characteristics. It means that any bad thing done by the manufacturers to the trees for making paper is also done in making cardboard.

The bad things may include illegal logging, intensive energy consumption, and abundant water usage. All of those process clearly harmful for the nature. The thing is that most of the recycling activities to the cardboard are not intended to save the earth, but merely to save some money.

A data showed that millennials prefer to conduct 62% of their shopping activities online. So, we can say that today is just the beginning of online trading era, which is in other word the era of cardboard packaging. 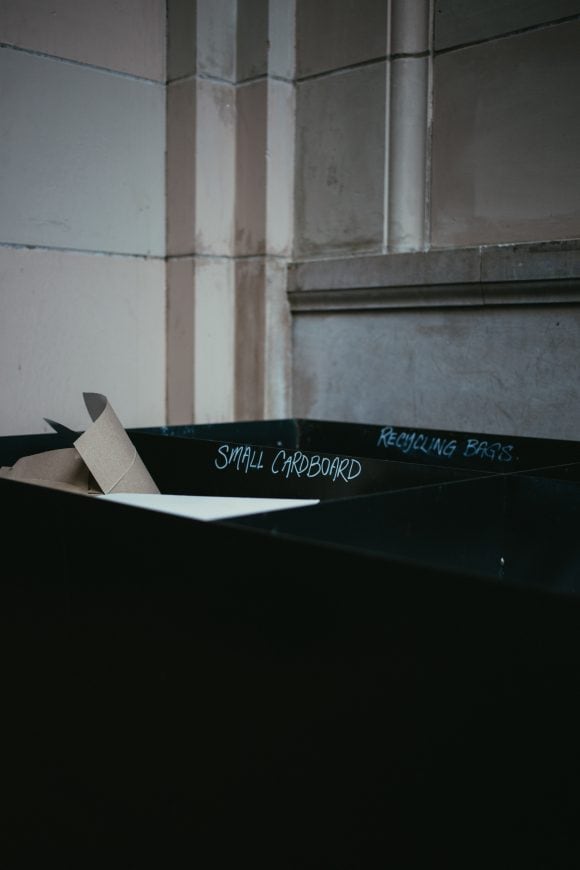 To counter the pessimism, actually there are many alternatives to cardboard packaging. However, the alternatives are either ignored or still in development. One example is Repack Bag that UK-based designer Yu-Chang Chou invented.

“My wife likes to shop online a lot, so whenever I go home I see cardboard and bubble wrap. I noticed that most of the boxes are in good condition and can be reused, but consumers don’t use boxes that often. So even though they are still usable, for consumers, they’re useless. Most people will just throw them away and feel guilty,” he said.

Yet, this invention that might save humanity later has not gained enough attention. However, Chou has not been fighting alone. The biggest online shopping company in the world, Amazon, has already planned to do something about that with the AmazonTote.

However, still it has not gained enough attention from the online shopping community. So, what do we need to make the advancement in technology also helps the nature to sustain our activities? It is our attention to those small yet powerful innovations. When the ‘cardboard apocalypse’ happens, we all buyers are definitely don’t want to be the ones to blame.

Limestone Plastic? A New Sustainable Alternative to Plastic and Paper

Here Are Four Good Reasons To Stay Away From Paper Receipt

E-commerce Boom During the Pandemic Inspired These Environmental Companies

What To Do With Our Shredded Paper? Here Are Some Ideas