You are here: Home / Eureka Green / Electric Bacteria Can Be The Future Of Green Energy Generation

Almost every living organism needs food or oxygen, or both at the same time. Almost? Yes, almost. Some kinds of microbes don’t bother to depend on either of both, and all they need is pure energy such as electrical energy.

You are reading this right, scientists found that some kinds of microbes eat only electrons. And as a result, they also secrete only electrons. They are called electric bacteria, and fuel its growth with electrons alone.

Researchers are optimist that these bacteria can be the answer for our troubles in the future, especially fixing carbon dioxide. Additionally, researchers also optimist that we can use their help to make bioplastics and biofuels.

So, interested in finding out more about electrical bacteria? Hang there, because in this article we are going to talk about electric bacteria and the bright future we may hold with their help. 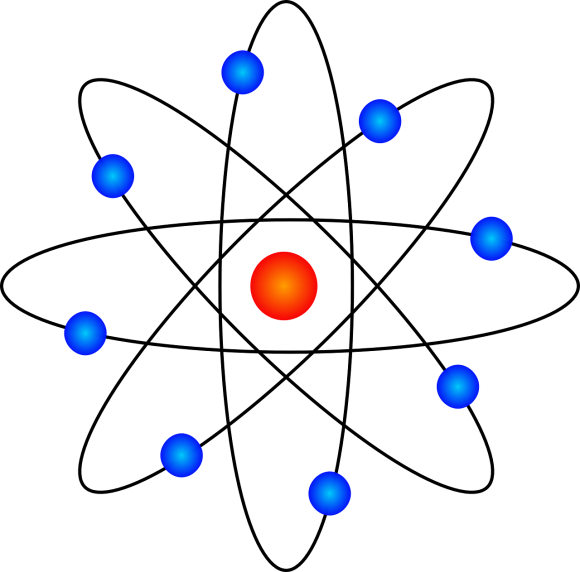 The reason why we are living is because electrons in our body are moving. Electrons need to move in a living organism, because if they don’t the organism will die. Humans collect electrons from food they eat, flow it inside their body, and let it go from the oxygen we breathe.

From that explanation, we know that we get electrons from a particular source, and export it via something else. Such kind of process doesn’t happen in electric bacteria, because they harvest electrons and export the exact same pure thing after.

Unlike human that needs food with particular restrictions, the electric bacteria just don’t care about what they eat as long as they get electrons. This is the reason why their presence might be the answer for our problems.

“Bacteria can eat all these kinds of nasty things that we call pollution. And that’s what they do for a living, they eat almost any kind of organic material, including human waste water” Dr. Ken Nealson, the discoverer of first electric bacteria, Shewanella oneidensis, in an article. 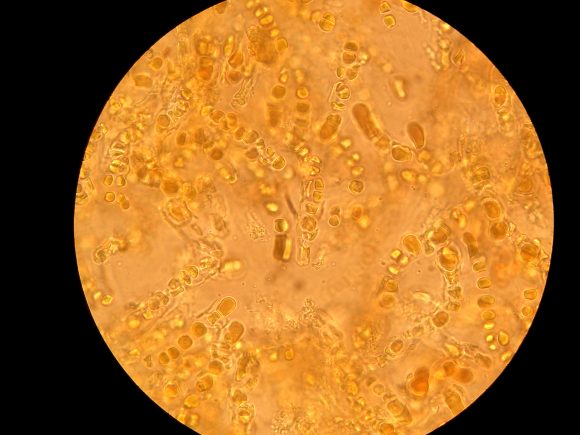 Another feature that Nealson discovered along with the nature of the bacteria is how they are able to dissolve minerals. The bacteria were discovered in Oneida Lake in New York when scientists found an anomaly in the mineral contents of the lake.

After an observation, Nealson and his colleagues found that electric bacteria in the lake are able to dissolve rocks by exporting electrons from their body. Witnessing this, an idea popped to replace the rocks with an electrode, a conductor for electricity, and the researchers found that it worked.

The bacteria could transfer electrons into the conductor which was given as the replacement of rocks in the lake. “The bacteria swim up to that electrode, they eat whatever you give them to eat, and they pass the electrons. Basically, they’re using the electrode as an oxygen substitute,” Nealson said.

“Now, if you just put that in a device, you can feed the bacteria on one side of the fuel cell and all the electrons go to the other side, which will power the device,” the researcher continued. In other words, the bacteria may act like living batteries. But in this case, we can recharge the batteries by feeding them.

It results in microbial fuel cells that can generate energy by feeding them anything, including things we call pollution. Thus, with this finding, researchers are now more advanced in working electricity-generating using waste. 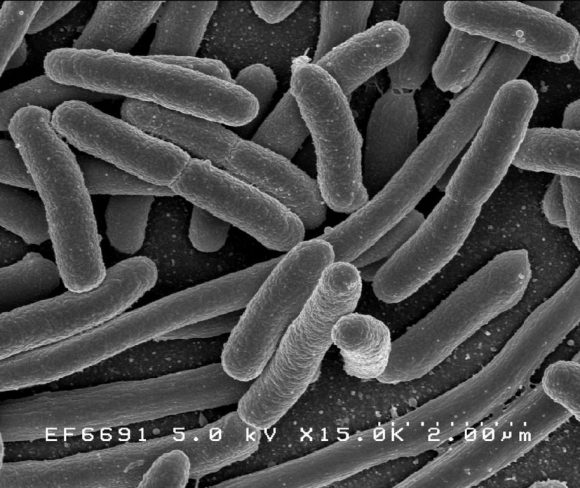 At first, Nealson was not supported by many researchers because his findings of electron-eating bacteria considered impossible. But when the process of Shewanella oneidensis metabolism was proven right, he immediately got the praise he deserved.

In addition, now he even works together with many researchers to reveal more facts about these bacteria. One of them is his former student, Annette Rowe, who has now found six new bacterial species on the ocean floor that can live off electricity alone.

With so much potentials of creating bacteria-generated energy industry, many companies are already planning to make use of it. Orianna Bretschger’s company, Aquacyl, is on the way to create large-scale microbial fuel for industrial, commercial, and agricultural purposes nowadays.

Is the future going to be greener with this discovery? Researchers are optimist that it will. Bacteria-generated electricity is renewable, even propagated. This discovery is a breakthrough in energy industry that should not go unnoticeable. 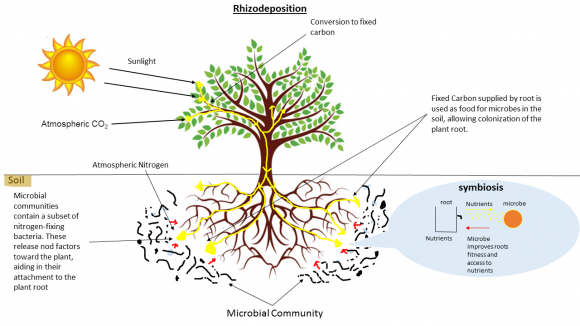 Electric bacteria are more than energy-generating microorganism. They can also be the answer for our bigger problem, carbon-dioxide fixation. A team or researchers from Washington University in St. Louis found a proof that electron-eating bacteria called Rhodopseudomonas palustris can consume electrons from rust proxies like poised electrodes.

“The microbe uses electricity to charge its redox pool, storing up the electrons and making it highly reduced. To discharge it, the cell reduces carbon dioxide. The energy for all this comes from sunlight,” Arpita Bose, assistant professor of biology in Arts & Sciences and the leader of the study.

“The whole process keeps repeating itself, allowing the cell to make biomolecules with nothing more than electricity, carbon dioxide and sunlight,” Bose continued. It is almost similar to photosynthetic process, but instead of oxygen the bacteria release electricity.

In short, the bacteria come with two incredible features: one is generating electricity, and second is fixing carbon dioxide. “We hope that this ability to combine electricity and light to reduce carbon dioxide might be used to help find sustainable solutions to the energy crisis,” stated Bose, as quoted from Phys.org.

We have depended on fossil fuel for too long that it has become a toxic relationship. The discovery of electric bacteria, moreover one of them has the ability of carbon-fixing, is a breakthrough that we might have been waiting for. But this world is more than science, and that’s why we should guard this breakthrough until it becomes applicable to our life and make it better.