You are here: Home / Eureka Green / What Energy Alternative Is The Best To Power Our Homes?

We are living in modern world, and we consume so much energy every day. Almost every single thing we do now requires electricity, whether it comes from power plants or batteries. Even the device you use to read this article consumes energy.

Well, indeed our modern lifestyle is more electrified, thus consume much more energy than the good old days centuries ago. We cannot deny that electricity brings so much ease to our lives, but it comes with a cost.

A lot of our energy coming from burning coal in power plants. We all know that coal is mined fossil fuel meaning it is mined intensively and when burned it produces pollutants. Therefore, many of our activities that consume electricity contribute to the destruction of earth.

Luckily, we all living in more advanced society now that greener alternatives to coal power plant exists. But what alternative is the best, if any? Don’t you know that those alternatives also have some downsides?

Well, here in this article we will talk about the most used alternatives, and compare them. 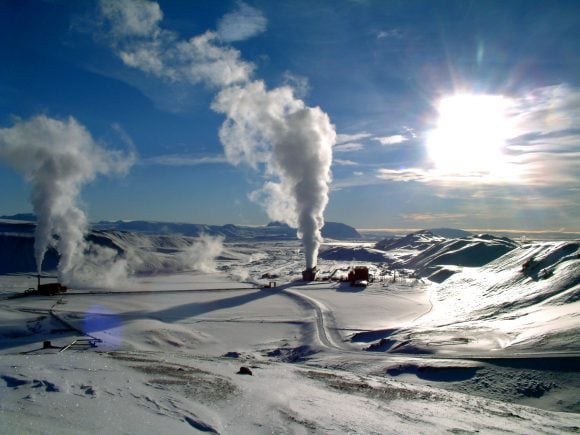 First alternative to coal is geothermal. This one uses the heat generated and stored in earth, originated from original formation of this planet and radioactive decay of matters. This energy can be used for many purposes, including to generate electricity.

To generate electricity form geothermal, we use steam from reservoir of hot water beneath the earth. The steam will rotate a turbine which will activate a generator.

But it comes with some downsides too, such as it requires specific location to be built and it is quite expensive too. For 1 megawatt capacity, it requires about $2-7 million. Some also argue that it is risky to be built without precise calculation, because under the earth there are reservoirs of dangerous gasses and geothermal drilling process also affect the stability of land. 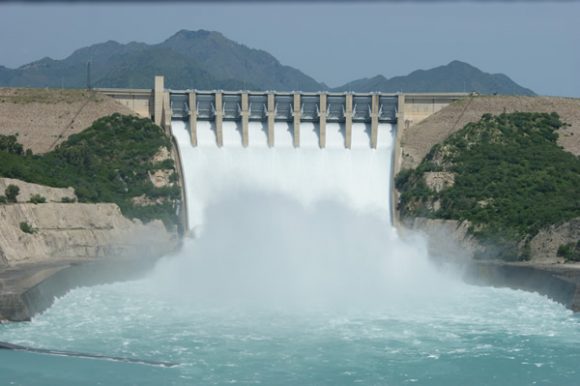 Second is water turbine, which is the most used renewable energy generator. Global hydroelectric capacity is around 1,295 Gigawatts nowadays, which is around 18% of world’s total power generation capacity. And the number is expected to grow even more.

Generating electricity from hydroelectric plant is done in a few simple steps. We only need two prerequisites, which are running water and the turbine itself. It doesn’t produce any toxic materials in the process. It is also a very reliable source of electricity.

That’s why, many places prefer to build this kind of power plant. The only difficult task to do is to make water keeps running anytime.

We usually do it by building dams, and it usually becomes the problem we are facing. Building dams is not an easy job, because we need to consider its environmental impacts. In addition to that, filling up the dams itself is not that simple.

Another thing that we should calculate is the potentials of hydroelectric power plants during drought. In this era, where climate change and global warming have already taken their tolls, drought start to happen in places that never been struck by it. With this power plant, without water we have no electricity. 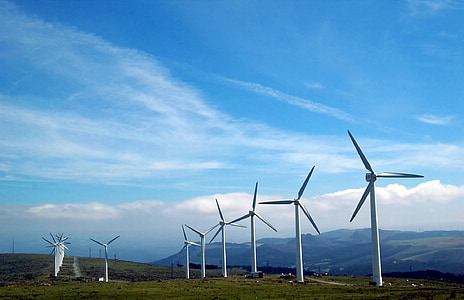 It can be built anywhere the wind blows, whether it is on land or on ocean surface. Similar to hydroelectric, it only requires the turbine rotated by natural force, which is wind power.

Unlike hydroelectric, which we sometimes need to do something to make the water run, wind will always blow by itself naturally. In one hand, this is very practical, but on the other hand, it is unreliable. Wind sometimes blows too weak, and sometimes comes as storm.

That, along with the fact that some of its fan blade materials are not recyclable, become the problems that wind energy generation have to face. Data found that U.S. will have more than 720,000 tons of blade material to dispose of over the next 20 years.

Experts are still figuring out the way to dispose the fan blade materials effectively nowadays. And while the problem hasn’t been solved, we will consider this part as one of its downsides. 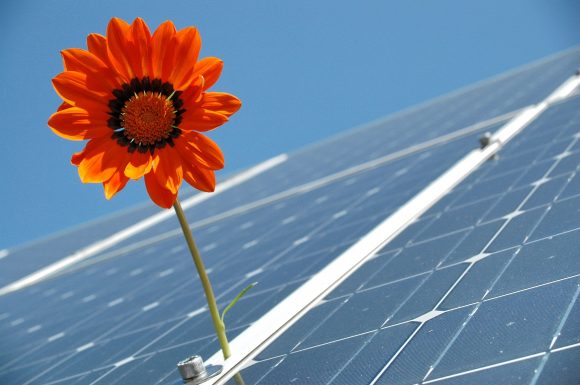 As mentioned above, solar energy is also on the rise nowadays because it has so much potentials to provide the whole world enough energy. As long as the sun shines, we can harvest it and turn it into electricity that we need.

One of the benefits, excluding how renewable this energy generation is, is that solar panels can be installed anywhere and in any scale. We can create solar farm that will generate gigawatts of energy to light up a country, or we can just install solar panels on top of our houses and farm enough energy to turn on our lamps.

But as we are talking about how alternative energy sources are having downsides, we should talk about one vital weakness of solar panels. Since it harvests the energy of sunlight, without enough sunlight it will not create energy.

And it happens usually when the weather is bad or during the night. In one side, it is very reliable because sun will always shine for next millions of years. But on the other side, the unreliability is when will it shine bright enough to reach and give power to the panels. 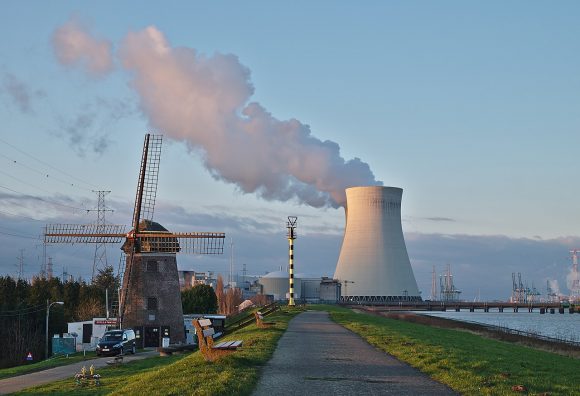 And the last alternative we are going to talk about is nuclear power. This one is the most stable and cost-efficient energy generation, in addition to its low carbon emission. One nuclear plant can generate stable amount of energy for a year and more without interruptions.

Its reliability is the main reason why nuclear power plant is preferred in many developed countries like Japan, United States, Russia, and United Kingdom. However, this energy generation method is high risk high reward kind of energy generation.

We all know how disastrous it can be like in Chernobyl and Fukushima, even though those are rare cases. The radioactive waste it produces is another problem that still has not been solved. 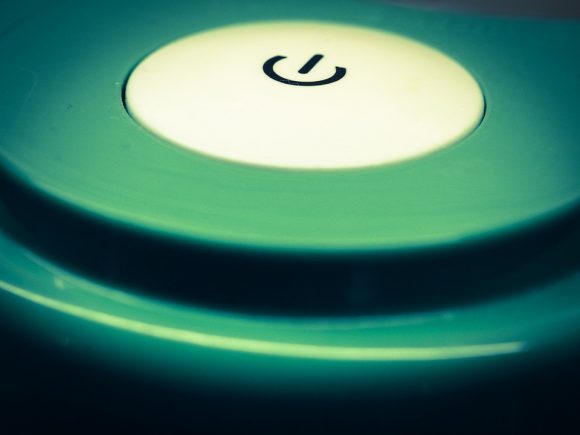 Even the worst option above is still much better for the environment than coal. With coal, we are not only mining it with extensive energy consumption but also the process done to harvest its energy is polluting the air.

In addition to that, the best option to save our planet is not by relying on various alternatives, but rather to conserve energy itself. Saving energy means a lot, and most of all it conserves any resources consumed and used for energy generation.

So, if you are really looking for the best option for your energy consumption, the answer is to just conserve more energy. The second-best option is anything but coal mentioned above. We still need more time to generate energy risk-free, and until that time we have to hang on those two principles.