You are here: Home / Hello Earth / The Earth Has Gotten So Hot, Even Plants Are ‘Sweating’

Climate change and global warming has shown many impacts to our earth, like the snow in Sahara, the melting ice in both out poles, and the bleaching in Great Barrier Reef. That’s why, we all as human try to reverse it with many kinds of efforts.

Some try to ‘delay’ the effect by running eco-friendly activities and hamper the effect by emitting less harmful compounds. And some others try to give back what’s lost from the earth, like planting trees and reintroduce animals to the wild.

Replanting trees is considered to be one of the most effective way to save the earth and humanity from global extinction caused by climate change and global warming. And this activity has been done by many people, before it is too late to do.

But how late is too late? Australian researchers who examined the behavior of some trees discovered something strange about the trees. What they found might be a sign that we are a little bit too late to do something significant to reverse the condition of the earth. 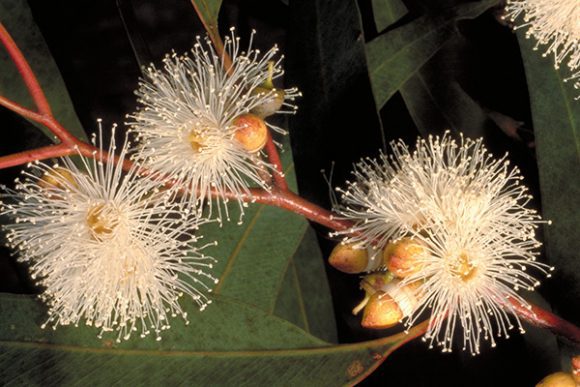 New South Wales and Queensland, Australia, recorded their hottest year ever recorded in 2017. Overall, last year was even categorized as the third hottest year in the continent. Wider data also recorded that 7 of 10 hottest years in Australia occurred after 2005.

Based on those data, researchers tried to ‘get some shade’ to protect their boiling heads by planting trees. While growing the trees, they also conducted some examination to learn how the trees ‘behave’ in such high temperature.

In the years-long examination, the researchers found out that the trees, especially the Eucalyptus parramattensis or usually known as Parramatta red gum trees ‘sweat’ due the high temperature. Those trees release water from their leaves, just like human sweating through the pores, when dealing with extreme heat.

Mark Tjoelker, a researcher from University of Western Sidney’s Hawkesbury Institute for the Environment said that this behavior is a kind of survival act. This perspiratory is their cooling system “akin to humans sweating”, he told Guardian.

We know that trees indeed do two kinds of processes to survive, which are photosynthesis and transpiration, and this is normal. Those activities are done alternately, meaning trees cannot do both in the same time.

So, What Does It Mean? 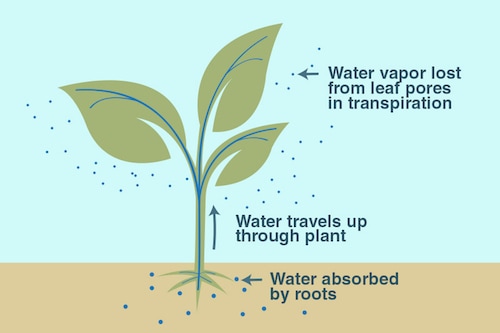 This is the creepy part of this discovery, because of the transpiration activity that happens all the time, it means those trees are not doing photosynthesis. For not doing the photosynthesis, the trees themselves cancel their function to absorb carbon dioxide from the air during the process.

Tjoelker stated that this finding will significantly affect how we see climate change. They have discovered that some phenomena caused by climate change, like extreme heatwaves in Australia, may cause trees to stop absorbing carbon.

All this time we may have taken lightly about the threat of climate change and thought that simply planting trees may sole the whole problems. However, researchers have discovered that at some stages, even trees cannot solve it for us.

“If heatwaves occur over a large surface area, clearly the trees and native forests in that area would take up less carbon. And if there is an increased frequency of heatwaves that obviously impacts their ability to serve as carbon sinks,” Tjoelker said. 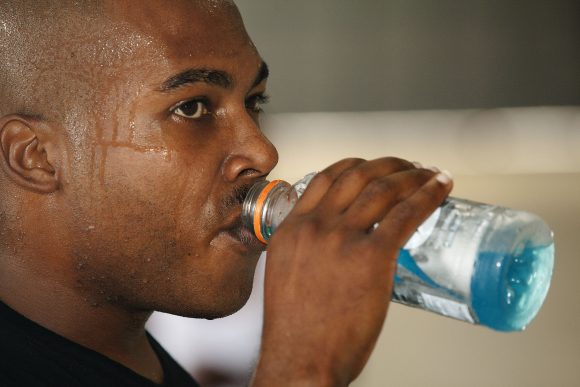 The plants’ inability to do photosynthesis while sweating, will result on more amount of carbon in our atmosphere. While heatwaves usually only occur in short amount of time, who knows that in the future heatwaves will last longer than usual.

“Heatwaves are likely to increase in frequency and intensity with climate change, which may impair tree function and forest carbon uptake,” stated on the study.

In this case, chains of incidents will occur, longer heatwaves mean more carbon and more carbon will worsen climate change, bringing more severe heatwaves. At that time, it is maybe too late to save the earth and humanity.

In that study, the researchers found out that no matter the original temperature is, when the trees are struck by heatwaves they will show similar response: sweating. “It didn’t matter whether the trees were grown under current climate conditions or the 3C increase of the future, they responded equally well,” Tjoelker said. 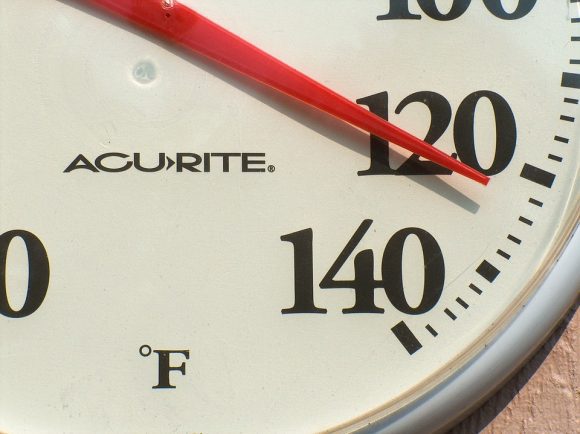 The researchers also found out that in the worst condition, even the trees will reach zero photosynthesis rate. “The heatwave reduced midday canopy photosynthesis to near zero but transpiration persisted, maintaining canopy cooling,” written in the study.

This finding may give us eerie feelings to think about our time is running out. But is it too late to do anything? Scientists believe that we still have time to prevent the even, thus we have to start changing our behavior in this remaining time.

Planting more trees and reducing the emission of pollutants is the key in this battle against climate change. Luckily, going ‘green’ is a trend nowadays, many new inventions and new technology have emerged from beautiful minds to help us build better connection to the earth and the nature.

The only thing that matters now is the will to treat the earth better, which not many people have nowadays. Stop being an ignorant person and try to participate in saving the earth, instead of making the condition worse.