You are here: Home / Hello Earth / The Extreme Temperature Has Taken Its Toll on Our Communities

Recently, countries located on the northern hemisphere of our planet experience the third hottest temperature ever recorded. And as it was the third highest summer extreme temperature, it wreaked havoc everywhere.

While on the other side of the world, the weather is also unpredictable enough. Therefore, can we connect this extreme temperature phenomenon with climate change? What kind of disasters that the extreme temperature has caused? Will the future be worse or just get better?

Here, in this article, we are going to talk about it. 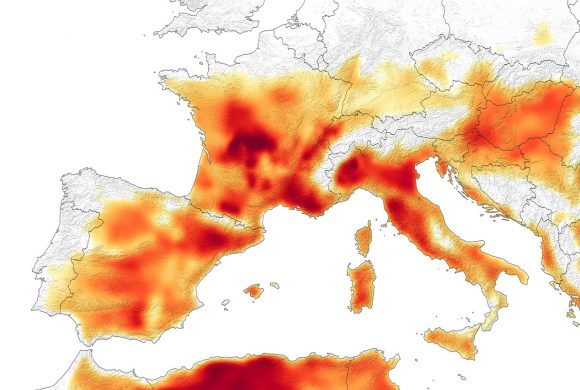 By telling you that the extreme heat has caused havoc on the northern hemisphere, we literally mean it. A lot of countries issued national warning about the extreme temperature and took cautions against it to prevent further damages.

United States is one of the examples of the countries to suffer. Above 38 degrees Celsius temperature all across the country has been expected to affect more than 100 million people living there. Heat warnings have also been released in 28 states.

“Above-normal temperatures will continue to prevail across much of the US through the end of the week, with a significant portion of the population remaining under heat-related advisories and warnings,” as stated by National Weather Service.

In Southern England, railways tracks bent because of the heat. The report stated that even demand for electricity to cool the temperature down using air conditioners and fans also increased significantly during that period of time almost causing a blackout in South East London.

Reports also stated that thousands of people passed away in Europe and America, meaning that the extreme temperature is deadly enough claim lives. July became the spotlight since the highest temperature in many places occurred in the month.

How Extreme is the Extreme Temperature? 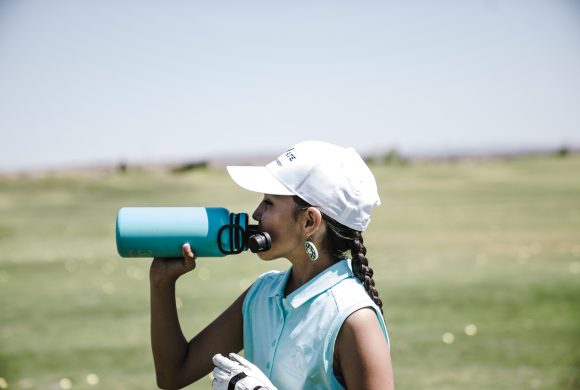 So, how hot is this year? Apparently, it is more than just fairly warm even for people living in warmer regions of this planet. In Fahrenheit, the temperature reached triple digits or as we convert it in Celsius it would reach more than 38 degrees. Imagine how uncomfortable is that.

The heat waves were also deadly, as record showed that at least 1000 people died in Spain, while Portugal recorded another thousand by late July. Moreover, in United States, Tulsa’s Emergency Medical Services Authority said they have received 250 calls this year, a number usually they got after summer is almost over.

“It’s very concerning. Especially because the number of patients that are being transported indicates that some of those calls are heatstroke, which can be deadly,” as Adam Paluka of the medical department told CNN.

A sad story even occurred in Memphis, where a toddler who was left in a car by the parents passed away because of the hear. At that time, on May 19 2022, the temperature of the area soared up to 33 degrees Celsius. 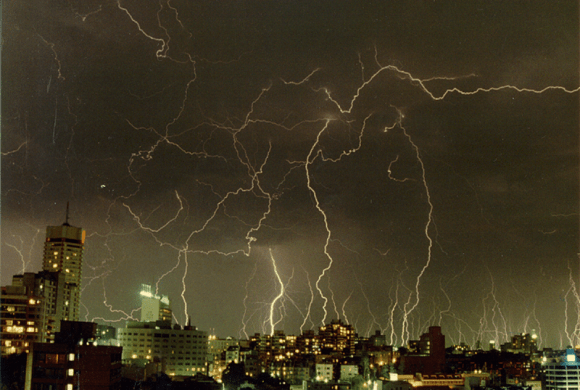 While the northern hemisphere experienced extreme havoc during their summer, on the other hand the southern part of the planet also experienced extreme weather. We are not talking about heatwaves, which already occurred around 6 months ago, but storms!

The biggest range in temperature means higher chance of storm to occur. And indeed, rainfall in the country was 2.5% higher than average only in July. Queensland recorded highest rainfall record since 1900 because of that.

While to Australia’s neighbor Indonesia, heavy rain has been occurring for the past weeks all across the country. As a result, flood and disaster-related damages followed almost immediately, including a tornado that occurred in Karimun regency of Riau Islands.

What’s scarier is, the change of temperature and weather is no longer as predictable as it was. One time you can experience a scorching afternoon, and by night it can change drastically into heavy rain that would prevent you to ride motorcycle (the country’s most popular transportation). 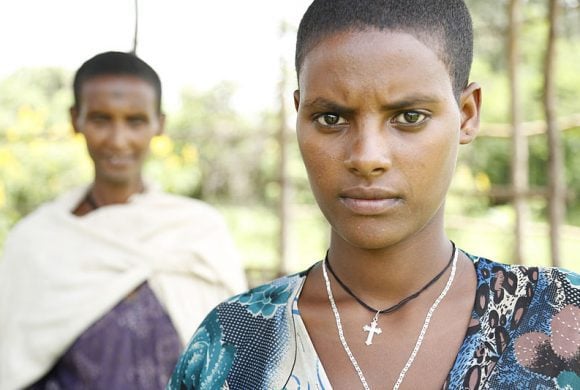 What should we learn from such kind of thing? Well, if it is not the way our planet tells us that the climate has changed, we don’t understand it anymore. We should learn how to understand those messages better.

Not only that, the worsening of the condition in addition to new records of extreme weather means that we are even closer to worse condition. And the effect of climate change is not only about more rain or warmer summer.

Climate change can even lead to more child marriage, like a story in Africa we have written in an article before. How? For those who live as farmers, they are having the hardest time of their lives. Those who once were able to live in prosperity now can’t even afford to feed the entire family regularly.

In this case, let alone “wasting” money for their children’s education. For those daughters who are not in school because their families can’t afford it, marrying somebody would be the best choice. They can help the family by taking one mouth less to feed.

“It was never my desire to get married at that young age. I wanted to go to school. But I was forced to by my father. The family didn’t have enough food to survive. So, my father accepted the proposal because he couldn’t support me to go to school,” Carlina, 15 years old girl from Mozambique who married a 16 old boy for this very reason, told to The Guardian.