You are here: Home / Eureka Green / Are ‘Fake’ Diamonds Better Than ‘Real’ Diamonds?

Diamond is the second most precious carbon on earth, the first is living beings. Even though it is basically just a form of solid carbon, its rarity and magnificence make diamonds one of the most luxurious thing on earth.

Not only its appearance, diamond also has the highest hardness and thermal conductivity among any natural material. That’s why, in industrial world, diamonds are also used as cutter and polishing tools for particular things, like glass.

Diamonds usually occur naturally, and people get it from mining. However, not all diamonds are mined. In this era, we can make diamonds ourselves in a lab. This is what we usually call as lab-grown diamonds. Don’t you know that lab grown diamonds are said to be eco-friendlier than natural diamonds?

Here in this article we are going to check the facts about lab-grown diamonds, and why people say it is eco-friendlier than natural diamonds.

Natural diamond is formed in the earth’s mantle over millions of years. That explains the rarity of it, because the diamonds we see nowadays are actually millions of years old. Most diamonds are as old as fossil fuel we consume every day.

While fossil fuels, like coal and oil, formed from living organisms that lived at that time, diamonds came from volcanic activities. Mostly, erupted magma which was trapped in high pressure area compressed itself into a form of solid carbon we call diamonds nowadays.

This is the reason why natural diamond needs to be mined, because it is located deep in the ground, just like fossil fuel. That’s why, diamond mining activity is not less immense nor impactful than fossil fuel and other minerals mining activity, especially to the environment.

The Thing With Diamond Mining 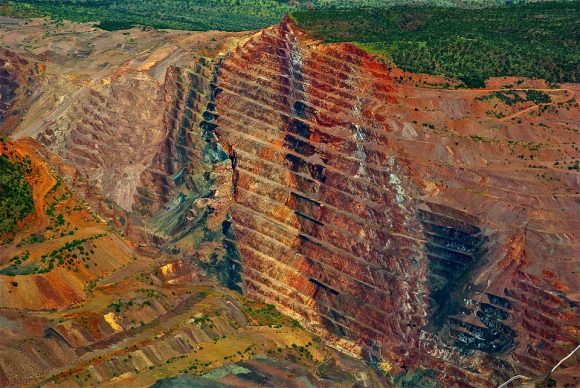 As mentioned above, diamond is located deep inside the earth. Thus, to mine diamond located deep below earth surface, you have to dig a hole. It’s a huge hole on earth that we are talking about. A hole the size of a small town, maybe even a city.

This is the reason why diamond mining is causing huge environmental problems. Digging a hole, the size of a town, means you have to wipe out the entire ecosystem in the area. It means deforestation is the first thing to do when you do it in unpopulated areas. In addition, it consumes a lot of resources including fossil fuel and water to run the work.

And since diamond inside the earth doesn’t regenerate itself, it means that there is a point where the mine eventually runs out of diamond. In this case, the mine is then abandoned by the mining company because it is no longer productive.

While the diamond runs out and the mining company go away, the impact of mining lingers. The hole is still open and the destruction it has caused cannot be reversed. And even though laws obliged the companies to provide restoration for the area, but most of the time they just don’t do it.

But that’s not it. Some diamonds out in the market are the product of illegal trade from war-torn countries in Africa. In those countries, there is often worker exploitation and in many occasions children are involved too. Isn’t it surprising that one of the most beautiful things on earth is also one of the most malevolent one?

So, diamond mining is destructive to our environment. However, mining is not the only way for us to get diamond. Researchers have developed a way to grow a ‘real’ diamond, with no less quality and purity, inside a laboratory.

This is not a new thing though, since 1954 researchers have grown diamonds inside lab. Most popular method to do it is called chemical vapor deposition, where they incubate diamond seed inside microwave plasma oven.

Inside the microwave, the seed grows atom by atom by capturing plasma of carbon which is zapped by the oven from natural gas. It takes about 10 to 12 weeks for the researchers to grow an appreciable-sized diamond that can be sold.

There is no need to cut down trees and exploit water reservoir during the process of growing synthetic diamond. The impact of post-production to the environment is also incomparable to natural diamond mining, such as the ones in Africa.

Lab-grown diamond is also conflict-free. Since it is lab-grown, you will always know where did it come from. Also no kid labor is involved during the production, except maybe 14 years old genius with 5 layers of Ph.D. titles in physics. 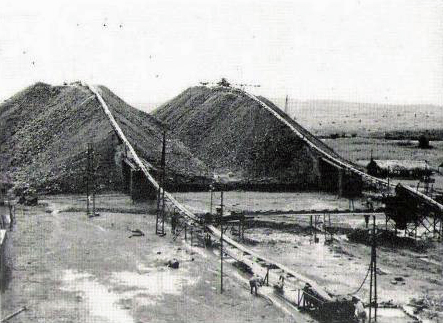 Comparing a million old natural diamond to lab-grown diamond might seem like an eerie comparison in terms of value. But here we are talking about the environmental impact between two of them, and natural diamonds surely have much higher impact.

Not only lab-grown diamonds don’t require you to dig gigantic pit on the earth’s surface, but also it consumes much less energy to get. In this case, the problem with value can be reassessed. The environment is much more valuable (and pure) than our pride.

In addition to that, lab-grown diamonds are much more affordable. The range of price is usually 30%-40% less expensive than mined diamonds, because mined diamonds’ price is determined by fluctuations in supply and demand.

This is the reason why many famous people support the lab-grown diamond market. South San Francisco’s Diamond Foundry, one of the most renown diamond ‘grower’ is one of the companies to be backed by those people. Even former Twitter CEO Evan Williams and Leonardo Di Caprio invested in the company.

So, after knowing that lab-grown diamond is more sustainable, and even backed by those well-known people, will you consider it?