You are here: Home / The Species / Don’t You Know Ferns Can Combat Air Pollution Very Well?

Can we pause for a moment and pay gratitude to plants that have worked so well in keeping this planet alive? It is not a new information that plants indeed have contributed a lot to this planet, but you might have not known that ferns excel at some specifications.

Ferns, albeit recognized as a prehistoric plant, excel at cleaning the air from pollutants. Researchers even found that this ancient plant is among the best natural air purifiers. More importantly, research showed that it did better than conventional plants.

Maybe that’s the reason Zach Galifianakis’ parody talk show is done (and named) between two ferns. The reason is probably to let the plant ‘absorb the bad vibes’ from the interview. Well, no, this statement is not based on scientific research.

Anyway, let’s talk about this interesting plant and how it can work better than other plants in absorbing ‘the bad vibes’ around us. 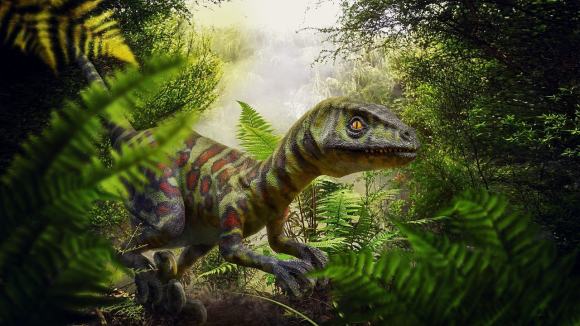 Look at children’s book about dinosaur, or any other pictures of living dinosaur chilling in their natural environment. You will likely see some plants being chewed by the plant-eating dinosaurs that appear similar to nowadays ferns.

That’s not a fruit of imagination, because that’s the depiction of truth. Fern, just like dinosaur, belongs to prehistoric organisms. It is believed that fern has been growing on this planet since 360 million years ago, as proven by fossil record.

However, the ones that grew at that time were different from the ones we have on pots nowadays. Current families and species of fern that we see nowadays began to appear approximately ‘only’ 145 million years ago.

Yet, a species of fern called Claytosmunda claytoniana is said to remain the same at the level of fossilized nuclei and chromosomes since 180 million years ago. If only children consider ferns are as ‘cool’ as dinosaurs, they should have been excited to witness this one plant still alive in the wild.

Since it has been growing on earth even before modern human civilization exist, ferns are often included in folklores. In Slavic, Baltic, Nordic, and Estonian mythology, the flower of fern is considered as a magic flower even though ferns are not flowering plants. 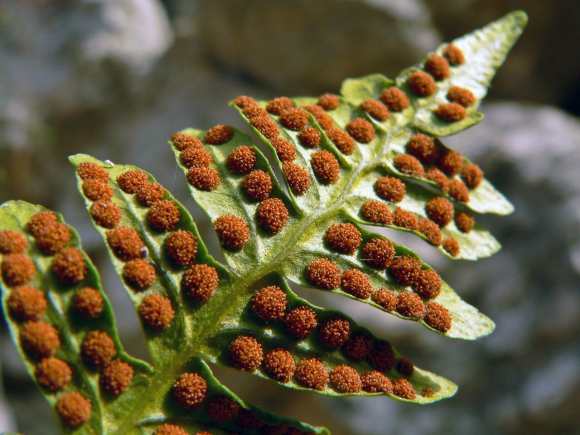 Nowadays ferns, albeit having little economic value, are still considered as valuable plant. Some of them are used as food source, medicine, natural soil fertilizer, and as we all know from Beyond Two Ferns, they are commonly used as ornamental plants.

As food source and medicine (both modern and traditional medicine), ferns have proved themselves to be excellent source of nutrition. They are rich of vitamin C, protein, and iron even though it has not been explored comprehensively.

For natural soil fertilizer, a genus of fern called Azolla is known to be a good supporting plant in rice fields. It fixes nitrogen from the surrounding and contains good amounts of phosphorous and potassium, along with improving the soil texture. When it dies out, it releases all of the nutrients it contained and give enormous support to rice plant.

All of those things might sound incredible, but there is another use of fern that is benefitting us even though we have not realized it. Study found that ferns in common are also useful for absorbing harmful chemicals in the air.

The list of harmful chemicals that the plant can absorb includes carbon dioxide, ammonia, benzene, formaldehyde, trichloroethylene, toluene, octane, and terpene. They all are also known as volatile organic compounds or VOCs. 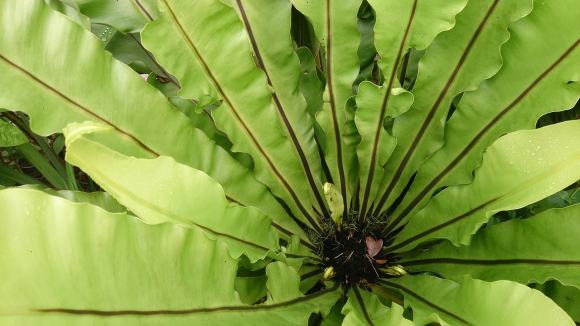 Study done by a team of researchers from NASA, University of Pennsylvania, and University of Georgia discovered that Japanese royal ferns and Boston ferns are examples of plants with excellent ability to remove VOCs in the atmosphere.

“Ferns had the highest formaldehyde removal efficiency of the classes of plants tested,” further explained in the research. But because their size is small, we have to plant a lot of them to make those plant show the impacts they bring to the environment.

However, there is a perfect environment that’s not too big for them to do the cleanup: your house. Our house is full of VOCs we produce every day that can affect our health. Cleaning those VOCs with ferns will increase our respiratory health, as well as our well-beingness.

“The American Academy of Allergy, Asthma, and Immunology Indoor Allergen Committee suggested in a 2010 report that allergists consider indoor air filtration to be part of a comprehensive strategy to improve respiratory health,” said Dr. Luz Claudio, a medical researcher known for its work on asthma.

What Kind Of Ferns To Grow? 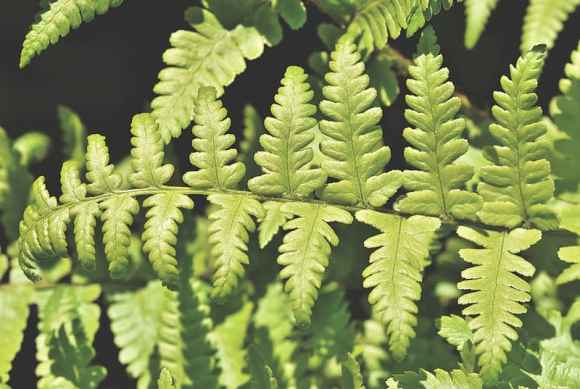 Different species of ferns has its own excellence in doing the job at purifying air. Having all of them is excellent, but that might require a lot of work and money. Thus, to simplify the job, here are top 3 species of ferns that you might want to consider growing for those purposes.

Boston Fern: this species is widely known as ornamental plant. It can remove formaldehyde and xylene, as well as acting as natural air humidifier. Thus, during winter, it will also help to reduce dryness in the air.

Bird’s Nest Fern: this fern has huge leaves. According to NASA, the amount of surface area affects a plant’s oxygen production. Thus, not only it can remove harmful pollutants in the air, it will also provide your house with a lot of oxygen for free every day.

Japanese Royal Fern: according to the study conducted by a team of researchers mentioned above, this species of fern ranked first at phytoremediation. It means that this plant is truly the best at removing harmful chemicals in the air, especially formaldehyde.