You are here: Home / Eureka Green / We Are Finding The Way To Decompose Plastic Waste

You may often hear about the news of turtles eating plastic waste. The news of plastic debris that pollute our vast ocean is one of many concerns nowadays. The pollution has started to take its toll on sea creatures like turtles, sea birds, and many other ocean creatures.

Plastic waste has been a problem on our earth since the discovery itself. It is hard to decompose because scientists thought there was no natural way discovered to decompose it. That’s why nature scientists always tried to find a way to solve the problem.

Because there was no natural way to decompose it, it is a common sense for many of us that plastic waste might remain almost forever on earth. So, many methods have been applied to reduce the use of plastic because of that.

Although many thinks that it is impossible to decompose plastic, some researchers are not giving up to find a way to decompose it. While the rest of the world are still trying to reduce the use of the plastic, those scientists have found some discoveries that may reduce the plastic waste already exists.

Some people may have given up to decompose plastic, but nature will always amaze us with its surprises. Some of the creatures listed below are the amazing creatures that may be the answer to the plastic riddle. Here is a list of discoveries about some possible methods to decompose plastic. 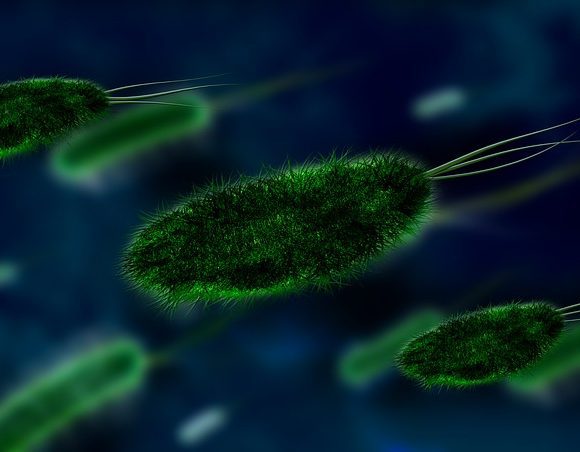 Decomposing plastic may take up to 1000 years, but the decomposition does happen. Based on that logic, Daniel Burd who was a high school student try to find what decompose the plastic. That’s a thought that not even the scientists might thoughts about.

The evolutionary idea came to Daniel when he was doing his science project for science fair in his school in 2009. In his project, he tried to bred some amount of microorganism found in ground using yeast solution and then isolated most productive ones.

Starting from this science fair project made by 16 years old boy, nature scientists all around the world are inspired to develop the research to bigger projects. Before, the degradation of plastic could only be done with chemicals, which are more expensive and less eco-friendly. 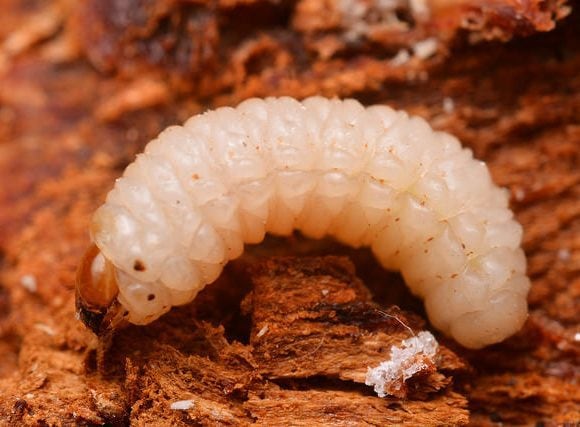 We have talked about the wax moth larvae that possibly can digest plastic in earlier article that you can read here. Waxworms are usually used as bait for fishing or to feed pets like birds and some insectivorous. It can be found anywhere in the world and often get ignored by majority of people.

However, this worm is actually up to bigger use, a researcher named Federica Bertocchini found out that they can digest plastic and that’s what makes this worm is incredible. The discovery of the waxworm’s ability to digest plastic may lead to bigger possibility in decomposing plastic waste.

The possibility is open because when the researchers study the waxworms, the feces of the worms is organic materials, not smaller piece of plastic. Researchers then found out that what makes the worms able to digest plastic is the enzyme they produce in their digestive system.

That’s why, researchers are now finding a way to imitate the enzyme and further try to apply it in micro sea creatures like E. Coli bacteria or phytoplankton. If the study is successful, then the problematic case of plastic waste in the ocean can be closed, if the debris does not keep adding up.

Fungus That Breaks Down Plastic 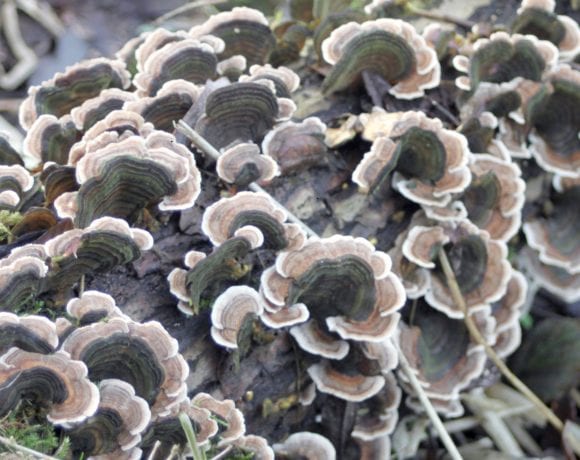 Some kind of fungus are also able to break down plastic. This discovery was made by researchers at Chinese Academy of Sciences’ Kumming Institute of Botany. Instead of waiting for years, this fungus can break down plastic only in the count of weeks.

The species of the fungus can easily be found at soil, but sometimes this species can be found on the surface of plastics. The species of fungus is Aspergillus tubingensis, which is able to develop some kind of enzymes that break down the molecules of plastics with the help of its mycelia.

The discovery itself was found when the scientists from Kumming Institute studied a rubbish dump in Islamabad, Pakistan. They tried to find out whether there was any kind of biological evidence that plastics in the area were degraded by any species.

The researchers tried to collect samples from the rubbish dump to find out whether there is any kind of microorganism that could feed on plastic. That’s when they found out the power of this fungus. Researchers now try to produce it in mass production to counter the plastic problems on earth. 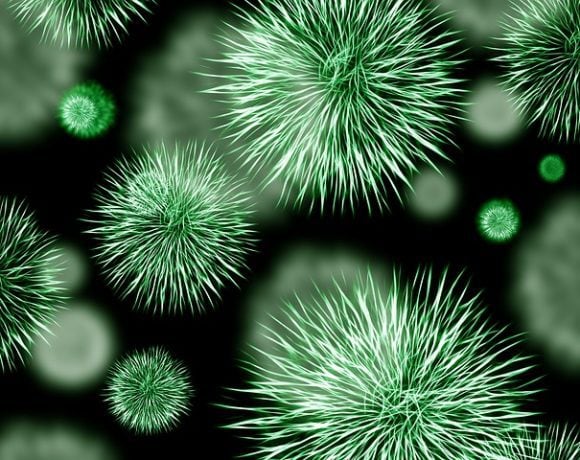 Finding out the surprising fact, scientists studied some suggestions about where was the big amount of plastic that should’ve floated in the ocean missing. Some possible explanations rise up but scientist believe that the cause is evolving bacteria in the ocean.

Although it may seem like good news, however in the other hand this is a sad news. It means that nature creatures start to recognize plastic as something commonly found in nature, because of its amount. This news also doesn’t mean that we can keep throwing away plastic to the ocean.