You are here: Home / Eureka Green / Hawaii Is Fighting Algal Bloom In The Greenest Way

A researcher at Hawai’i Institute of Marine Biology decided to try out a project involving a non-Hawaiian algae in Kane’ohe Bay in 1970. The researcher tried to introduce the non-native species into the water body to help build aquaculture business in the area.

Little did he know that the species he was trying out to introduce was fast grower and hardy kind of algae. The project to introduce the algae species and create aquaculture business was successful at first, and it became too successful later.

Instead of sticking with the plan, the algae spread beyond the planting site and now smothering the corals in the bay. The plans conducted to control the algae bloom was never successful and now the floor of the bay is clogged up with algal fronds.

This is when the ultimate plan going to be carried out, using the greenest way to control algae bloom. What is the plan, and how high is the success rate of this plan? In this article we are going to talk about it. 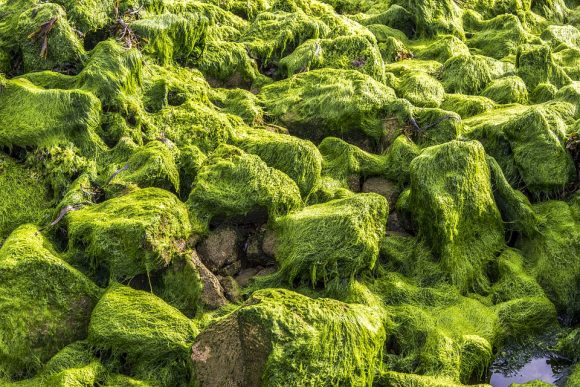 The ultimate plan to control this algae bloom is going to be conducted in several steps. The first step is ‘trimming’ the growth of algae manually. By manually we mean that divers will dive into the water and trim the algae with their own hands.

But not using conventional scissors, the divers will use a tool named ‘super sucker’. The super sucker is an underwater vacuum system that will suck most of the excessive algae growth that attach themselves to the corals.

Using this tool, we cannot get clean result, some portions of the algae will still stay there. The problem is, since this species of algae is a fast grower. A small portion of it will regrow and later the algae bloom will happen again.

This is where the second part of the ultimate plan needs to be carried out. And not using another kind of tool, but this second part is greener, using the power of nature itself to bring balance in everything. 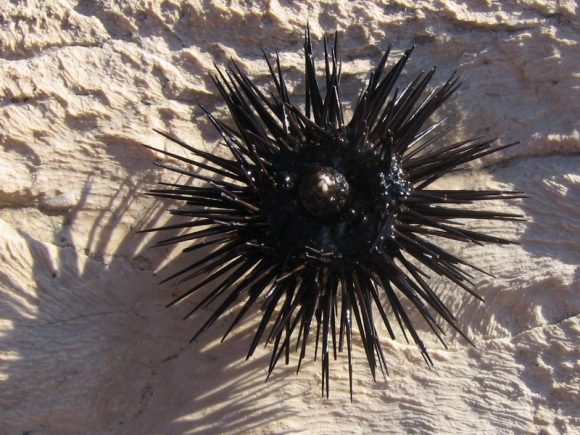 This is the green part of this plan, and it includes sea urchin. Yes, releasing sea urchin is how the researchers are going to clean up the bay from invasive algae bloom and restore the beauty of the corals on the sea floor.

In fact, in ‘healthy’ water bodies, sea urchins and herbivorous fish are acting as algae cleaner, keeping up with the growth of the organism and preventing algal bloom. However, overfishing and habitat destruction done by human destroys the balance.

But what about in Hawaii? Since the algae species itself is a new species, there was no natural predator to it. This was the reason why algae bloom happened to the water body, and the idea to introduce sea urchin is the key to fight it.

“We use them like goats,” said Brian Nelson, the lead author of the study to National Geographic. Urchins are considered as sea floor ‘grazers’, meaning they naturally graze upon algae to survive and this fact becomes the reason why researchers decided to use this creature.

This project might be a breakthrough since not only global warming and acidification, invasive algae growth is known as another reason of coral reef destruction all around the world. “This management approach is the first of its kind at the reef-scale,” said Chris Wall, a doctoral candidate at the Hawaiʻi Institute of Marine Biology who also took part in the study. 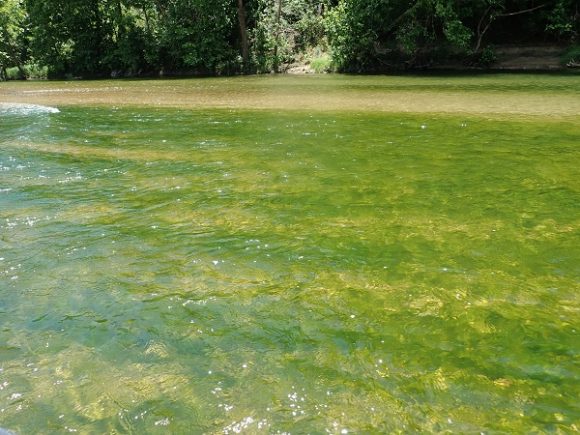 Talking about the effectiveness of this effort, researchers have conducted a test with smaller scale before diving into Kane’ohe Bay. They tested how good was sea urchin to reduce algae invasion in coral reef in a lab and thus they found out this method of ‘cleaning’.

From the test, the two steps mentioned above could reduce up to 85% macroalgae on a coral reef. While in addition, the growth of the algae was also able to be controlled without being totally eliminated.

“Our research shows promise as an effective mean to reduce invasive macroalgae with minimal environmental impact, while also incorporating a native herbivore to regulate a noxious invasive species,” Wall explained.

By introducing 99.000 baby sea urchins into six acres reef area, the researchers could remove more than 40,000 pounds of invasive algae. What makes it sound better is that that amount of invasive algae growth was removed only in two years span.

“The surprise was just how effective this approach was at reducing invasive macroalgae over the two-year period. We were able to successfully leverage the rigorous, detailed science of prior studies to assist in scaling the management plan from an aquarium to an entire reef,” said Wall. 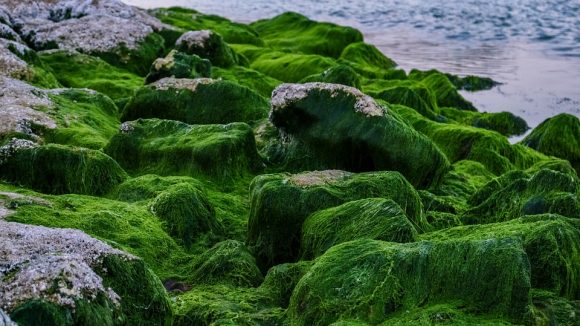 This incident regarding the introduction of new species into a stable environment for commercial purpose might be planned as a good thing. However, it was the balance of the nature being disrupted which carried unwanted result.

“The great lesson, from this whole natural experiment in Kane’ohe Bay. Let’s think twice before we bring things from outside,” said Iria Fernandez Silva, biologist at California Academy of Sciences to National Geographic.

We have mentioned in some of our articles how introducing predators to disrupted environment might bring back the balance to the equilibrium. In this case, sea urchins are the predators needed by Kane’ohe’s coral reefs.

Introducing natural grazer like sea urchin might sound easy, but the project is very expensive. In total, the team have spent over $800,000 to do it. Instead of spending that amount of money to undo our mistakes, it might be better to allocate it for other humanity projects.

“You want to have a system that’s self controlled, in equilibrium. You want an ecosystem that works on its own, without us having to go in there every day to clean up the algae,” Fernandez said.