You are here: Home / The Species / Honey Bees Are Declining and It’s Not Good for Our Planet

We all know that honey comes from bees. But we’ve been taking bees for granted that the population levels of more than 700 North American bee species are declining. What’s worse is that half of that species is at risk of extinction. And that’s only the North American ones, the fate of the rest species is more or less the same.

True enough. Insects like bees play an important role as pollinators to agricultural industry. The devastation caused by total loss of bees is totally immeasurable and unimaginable. It affects not just the environment, but also humankind, particularly in economic and welfare matters. 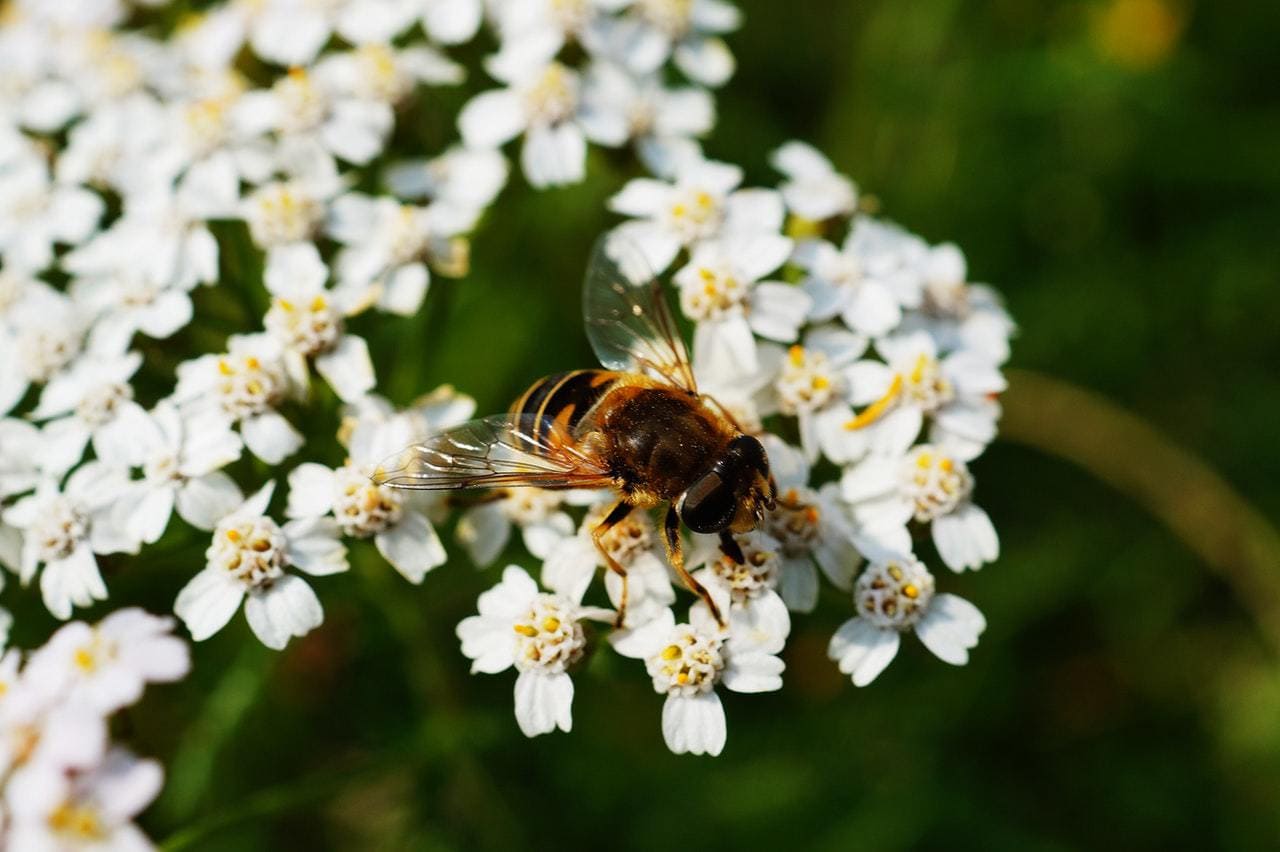 Why is the population declining?

There’s a top culprit; pesticides. European Food Safety Authority reported that wild bees and honeybees are put at risk by neonicotinoids. The assessment found that the decline is due to factors such as the types of bee. Dr. Jose Tarazona, head of EFSA pesticide unit said, “But overall the risk to the three types of bees we have assessed is confirmed.”

Neonicotinoids was manufactured and sold by various, well-known companies such as Bayer and Syngenta. Because of its risky nature to the bees, however, European Union is prompted to ban the use of these chemicals. A spokesperson for EU executive stated, “This is strengthening the scientific basis for the Commission’s proposal to ban outdoor use of the three neonicotinoids.”

This decision doesn’t come without opposition. Crop chemical companies have argued that bees are plummeting not because of pesticides alone. Instead, it’s a complex phenomenon caused by a number of factors, and EFSA has overstated it. They say the risks are manageable and it’ll negatively affect farmers. 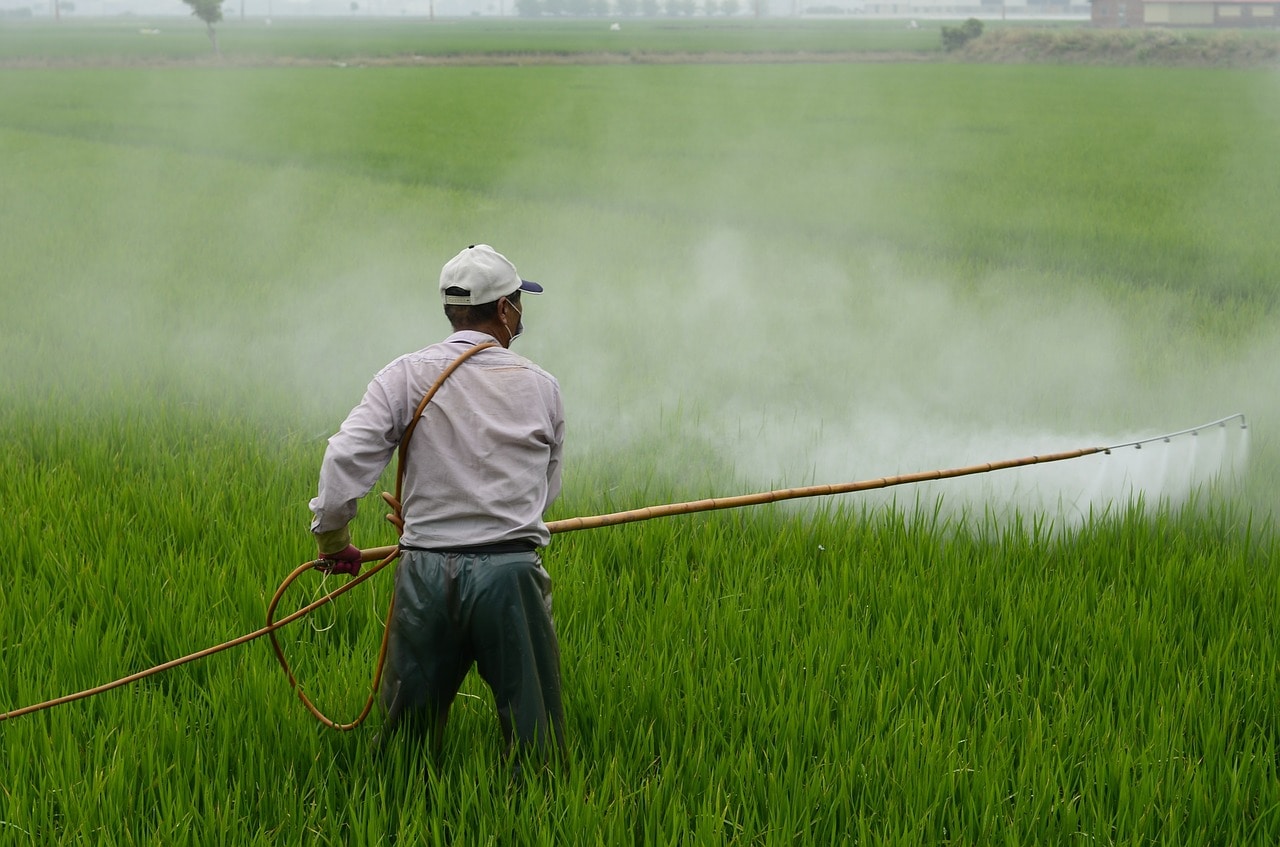 Graeme Taylor of European Crop Protection Association said, “Farmers need access to a broad range of tools to protect their crops.” Field studies in Europe and Canada also gave mixed results. According to their studies, neonicotinoids have negative effects to the bees, but there are some positive effects too, depending on the environmental context.

The EFSA report assessed bee exposure to three specific neonicotinoids (clothianidin, imidacloprid, and thiamethoxam) through three methods. There are residues in bee pollen and nectar, dust drift, and water consumption. The report shows that when the pesticides are used on greenhouses crops, the risk is low.

The EFSA report looked in detail at three specific neonicotinoids, clothianidin, imidacloprid and thiamethoxam, and assessed bee exposure to them via three routes: residues in bee pollen and nectar, dust drift during sowing or application of treated seeds, and water consumption. 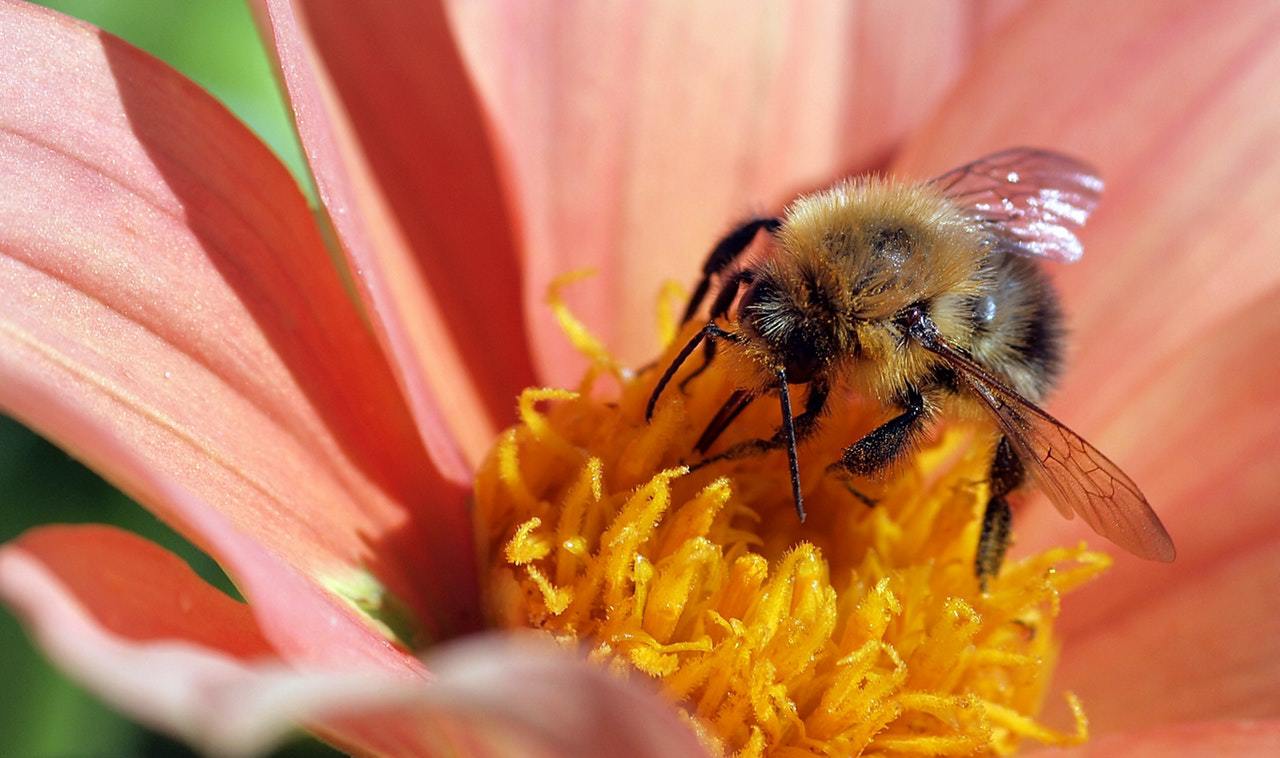 The report shows that pesticides in greenhouse crops have a low risk to bees. When neonicotinoids are used on flowering field crops, then the bees are at high risk.

But since there are negative effects nonetheless, environmental campaigners like Greenpeace believed that the the ban of neonicotinoids must be regulated. “National governments must stop dithering to prevent the catastrophic collapse of bee populations,” Greenpeace EU food policy adviser Franziska Achterberg said.

(Read also: Pesticides that you can make from plants)

Pesticides are one factor that can potentially drive bees to extinction, but that’s not all. Aside of chemicals, nature is also responsible to the drastic plunge of bee populations. Diseases and mites play an important role to the bees as well.

The disease comes from hoverflies. These insects are mobile and can undertake large-scale annual migrations. However, they have the potential to spread diseases everywhere, even across entire continents.

Dr. Emily Bailes, who led the research, said that they’d seen a decline in bees in the UK for several years. But the study showed that hoverflies might be moving these diseases much further. 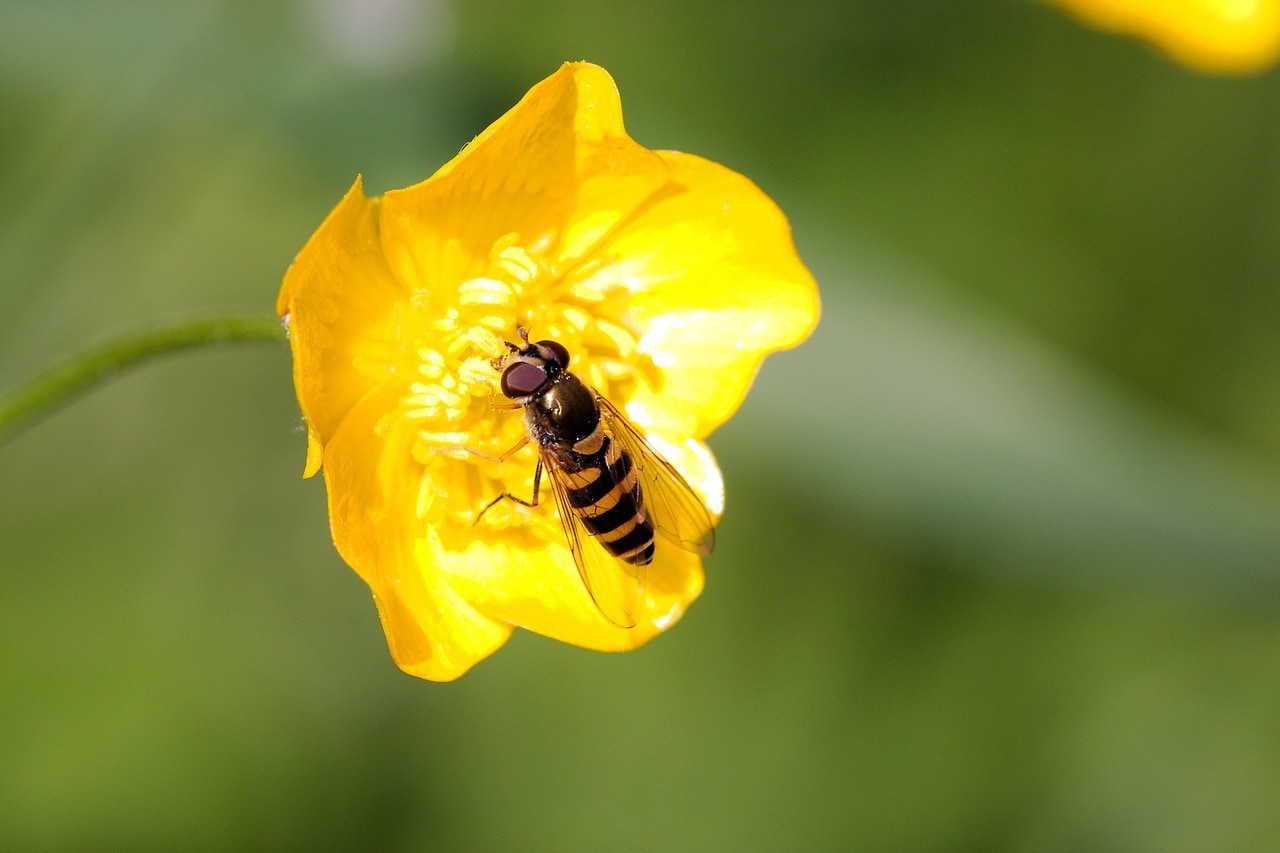 “This is because of their annual migrations across Europe. This could expose local bee populations to new strains of the diseases and make them more likely to become infected, much like different flu strains in humans. We therefore need to think of ways to limit this transfer between species,

“What we don’t know yet is whether the hoverflies are just moving the diseases around, or if they’re also causing harm to the hoverflies. This is important to find out because hoverflies are also extremely valuable pollinators, and several species are known to be in decline,” said Dr. Bailes.

In the study, researchers collect honeybees and four common species of hoverfly. All species were tested for six most common honeybee viruses, and three were detected in both honeybees and hoverflies.

Professor Owen Lewis from Oxford University stated that hoverflies and other insects are just as important as bees to thr crops and flowers. “The new results suggest that the fates of these pollinating insects may be tightly linked, if diseases such as viruses can spread between them,” he said.

Beekepers are also worried about varroa mite pests and the invasive Asian hornet that preys on honeybees. Varroa mites or destructors are the bigger problem to the bees. 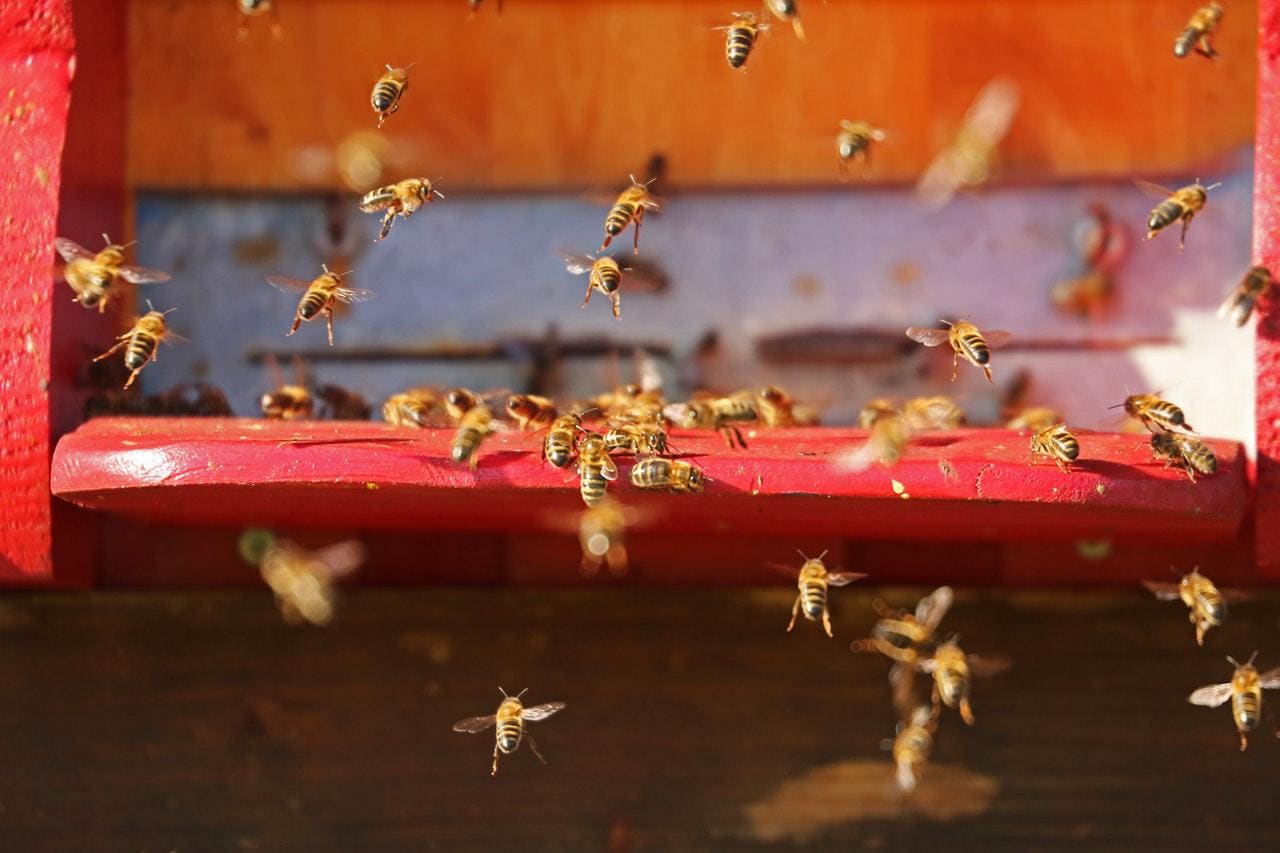 These mites are ectoparasites which harms both brood and adult bees. They cause another disease to the bees called varoosis or parasitic mite syndrome. The bad thing about varroa mites is that when the infestation is still low, there are no visible symptoms. So it’ll remain undetected until it’s too late.

Colonies which are infected will have bees that die prematurely because they’re impaired. Also, some can’t return to the hive because they have learning disabilities. Moderate infestation will reduce honeybee population and also the honey. When it’s severe, you’ll see scattered brood, crippled bees, and frequent change of queens.

Fortunately, people (especially beekeepers) can get rid of these mites from much early on. Controlling the mites population are possible through biology and chemical control. Biological methods will tackle the mites’ life cycle when it’s most vulnerable. Breeding bees which are naturally resistant to the parasitic mites are also a good strategy. 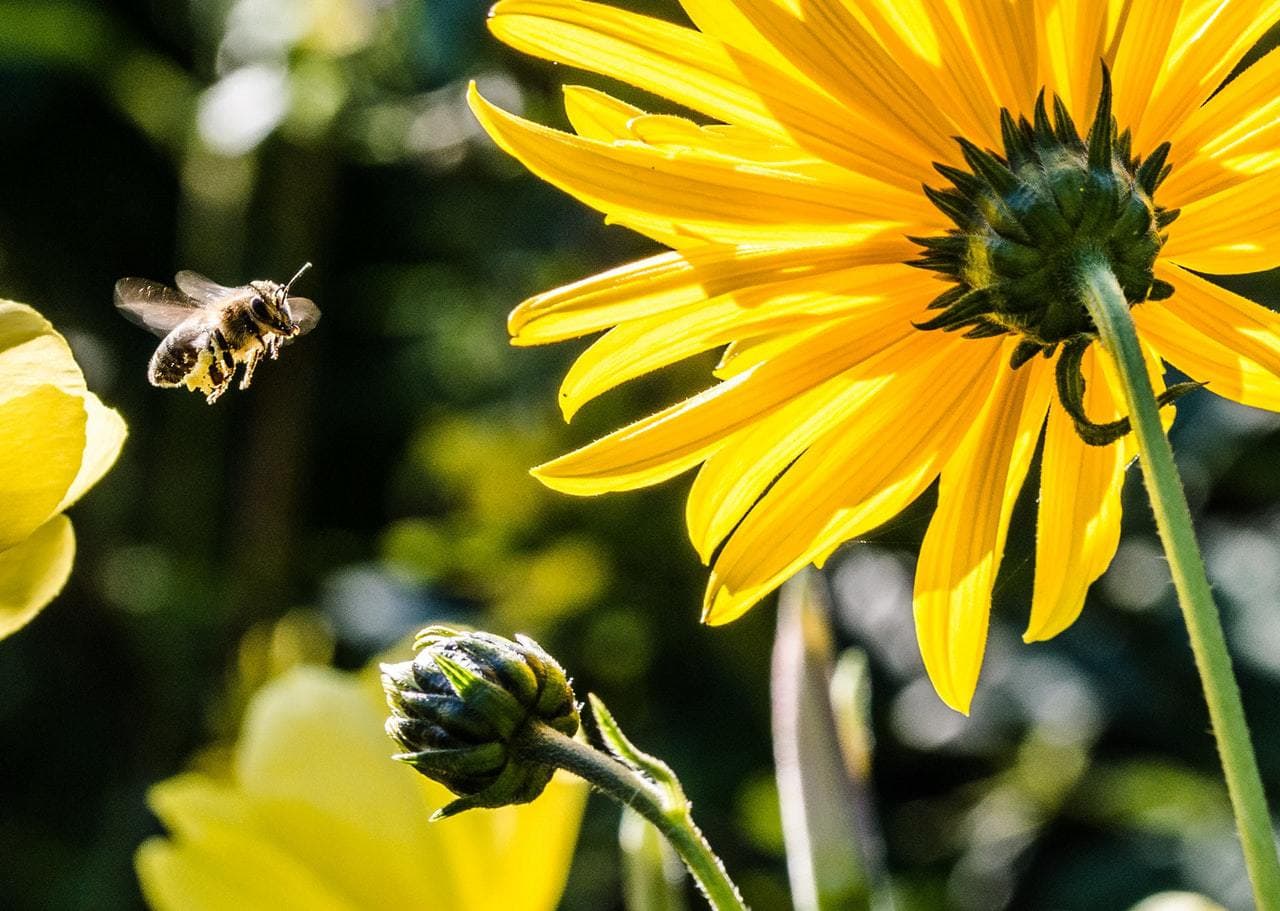 This method is however time consuming and takes more effort. So for honey producers, biological control is not effective. But the good news is, you can partially control mites by blowing smokes (such as tobacco or other plant material) that can cause mite knockdown.

So if you’re not a beekeeper and you happen to stumble upon a bee colony around your farm or garden, you can give it a little smoke to make sure that the mites are taken care of.

Why do you think bees are declining? What do you like most about bees? Leave your answers in the comment box below because we’d love to know your take on this and your thoughts as well. For related reading, read this article to know more declining issues about other living things.