You are here: Home / The Species / Apparently, We Can Tell Stories to Horse and Pigs

The earliest history of human-horse relationship ever recorded can be traced back to more than 5 millenniums ago when first domesticated equines got their teeth worked on in northern Kazakhstan. Maybe, since then, horse is one of the animals that human would never get enough.

Not only because they are so useful to help us travel or carry stuffs, but also because they seem like they can understand their owners’ thought. Or do they are really able to do that? Newest study suggested that horses are more than just four-legged hard worker but something emotionally special also.

Yes. After a long period of studying, researchers suggested that horses are able to tell our positive and negative ‘energy’ and translates it into some kind of comprehension. How can they do that? Are they the only animal which can do it?

Here, in this article, we are going to talk about this interesting topic. Get ready to get your mind blown. 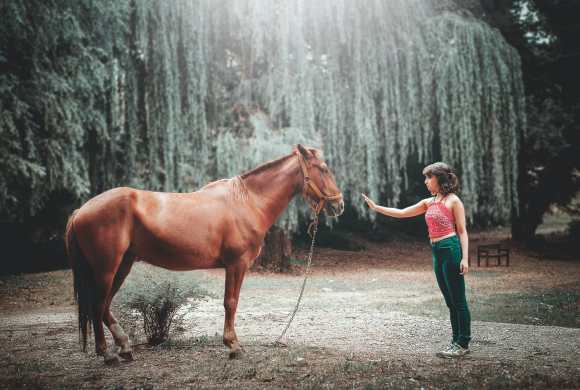 According to The British Museum, human and horse ‘modern’ relationship might have started around 3,500 BC. Modern, because before that ancient human used horse as a food source instead of draught animals and beast of burden.

However, around 5000 years ago, human started to recognize the power that horses have. They started to replace donkeys as draught animals and beasts of burden. Of course, it was an upgrade because horses can run faster and carry heavier burden.

Because of that, since then, horse has become an important part in human history. Because of that, The British Museum labelled that adopting horse is one of the most important discoveries early human civilization have ever done.

Horse began getting its recognition all around the globe around 2,300 BC. Considering the difficulties in spreading information at that time, it was a pretty fast adoption. Basically, horse spread earlier than the forming of Akkadian Empire which ruled the whole Mesopotamia.

Horse helped us not only to build our civilization but also became a significant part in forming our world history. They were used in wars, trades, hunting, and many human pilgrimages. No wonder, the spread of the news was so fast. 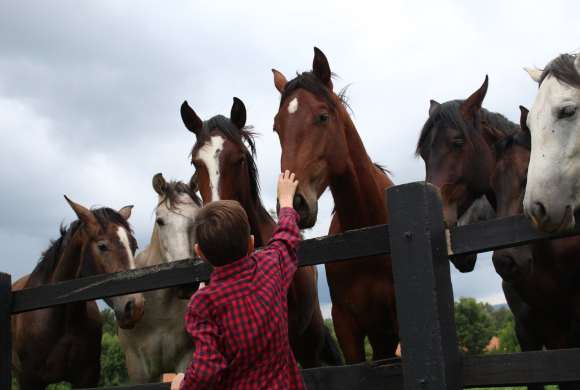 Looking on the long history of our relationship with horses, no wonder that they become one big part in our lives. A part so big that they start to understand our spoken words, and unspoken ones. A study published in PubMed Central suggested that they understand both our commands and what we don’t tell them behind.

“Horses reacted in accordance with the valence of the vocalization, both behaviorally and physiologically (heart rate). These results show that horses can cross-modally recognize human emotions and react emotionally to the emotional states of humans, assessed by non-verbal vocalizations,” as stated in the study.

This test went as far as showing the horses paradoxical animated pictures which showed incongruent connection between human facial expressions and their vocalization. As a result, the horses tested showed confusion because ‘that face’ didn’t match ‘that voice’. Pretty cool, right?

Another study about this kind of topic found out similar result, with a further discovery that between wild horse and domesticated farm horses there are some differences. Elodie Briefer of the University of Copenhagen’s Department of Biology told TreeHugger that thousands of years domestication more or less would change the animal’s behavior and perceptions like in wolf and dog.

“We were wondering if all the species we tested express emotions in the same way, and if as such, they can discriminate emotions in each other’s calls (across species). We were also interested in whether domestication has had an effect on vocal expression of emotions,” she said.

Not Only They Can Do That! 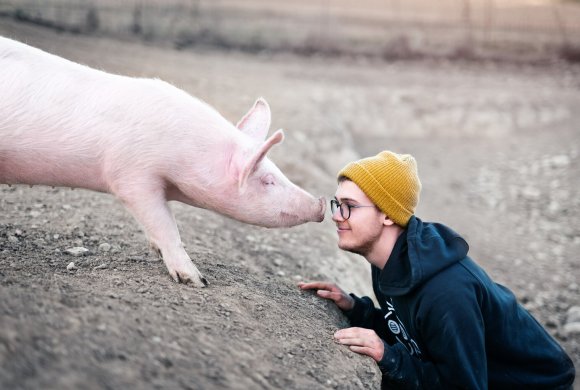 The study conducted by Briefer and her team was not only focusing of the ability to ‘read’ emotions on horses. They also conducted similar study to pigs and wild boar to further assess whether domestication changes animals’ behavior and perceptions in general or only on specific animals.

“A lot of research is done on dogs, and much less on farm animals. However, these animals have also been domesticated and are in daily contact with humans, so there are reasons to think that they can also share some abilities with dogs,” Briefer said.

Further, the researcher said that knowing how they feel would also benefit us. “This is already common knowledge for horses, but less for pigs. In addition, their emotions are a large part of their welfare, so knowing how we influence them while talking to them is crucial.”

After testing several other animals in the zoo, the researchers found that some animals were only able to show very subtle observable emotions. However, horses and pigs reacted stronger than those which were assessed and collected stronger data. In short, they proved that they were able to show observable reactions to human emotions almost similarly to dogs or cats.

“We can thus only see that in general, the two horse species and pigs reacted stronger (e.g., faster) when we played first a negative sound followed by a positive one than vice versa. However, stronger means a higher level of arousal (bodily activation), not necessarily a negative emotion. We were thus not clearly able to investigate if emotional contagion occurs or not,” the researcher said. 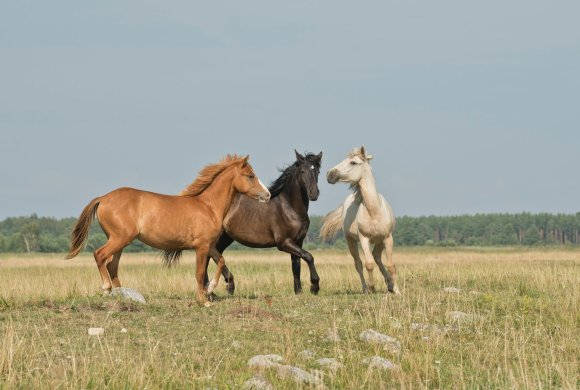 This finding might not be surprising at all for those who work on stables because most of them should have recognized how horses react to different emotion. But how do they show their reactions and how can we recognize our reactions?

“These results are consistent with those when conspecifics’ facial expressions are presented, thus suggesting that the same mechanisms are involved in horses’ interactions with humans and horse conspecifics,” as stated in the study.

Knowing that horses have the ability to recognize our emotions, and actually show facial expressions, isn’t it a good reason to love them more?