You are here: Home / Hello Earth / Measuring the Impact of Switching To Renewables, From Cargo Ships

Cargo ships travel far away every single day, and that’s something we all know pretty well about. However, what we mostly do not know is the content of the ships whether it is extra virgin olive oil or the dirty fossil fuel.

The extra virgin olive oil may help us to make a good salad for food, while the fossil fuel may contribute to the worsening of global warming. Still one thing for sure, we all know that the cargo ships consume fossil fuel to operate.

So, should we use our voice to protest for cargo ships because it helps worsening the global warming? Or just let them be because their cargos often also help us to make this world a better place like when they ship the good olive oil?

Here is some insight about how cargo ships are affecting climate change. And in case you wonder, they sure do. 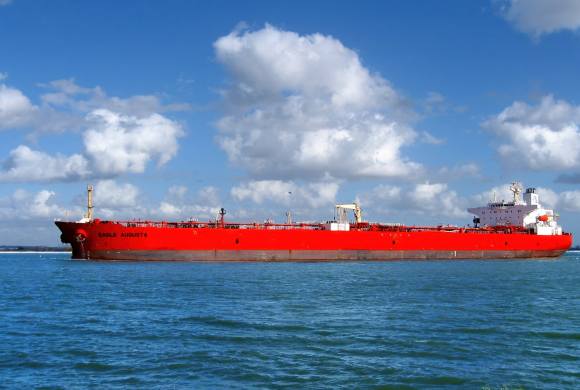 Talking about the contribution of cargo ships to climate change, the first question you ask is probably “how much is being emitted into the atmosphere by the ships?” Well, that’s a tricky question because we have two answers.

One is the direct emission that the ships are producing for each trip they take, and one is direct emission they contribute from the cargo they carry. The answer for the first one is about 3% of total greenhouse gasses emission.

Indeed this sound significant enough to say that cargo ships are not green enough for this era. That’s the reason why de-carbonization of shipping industry has been shouted out loud in recent years to help our target in holding back the rise of temperature under 2 degrees Celsius.

Some suggestions are including changing the fuel of the ship into green hydrogen or green ammonia, and building green energy generator in ports to cancel out the emission. However, the project to de-carbonize ships may be a bit expensive.

The report above also suggested that the price that we have to pay may be around $1-$1.9 trillion by 2050. “More than three quarters of this amount is required to develop the onshore supply chain, which presents a substantial investment opportunity for countries with significant renewable energy potential,” as stated in the report.

The Other Cargo Ship Responsibility 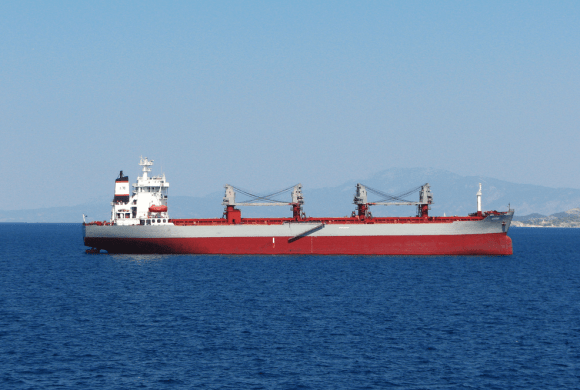 Okay, so the 3% is enough for us to protest the consumption of fossil fuel by cargo ships. But what if the hidden number is actually bigger than that and because it is hidden most of us failed to realize how significant cargo ships are in contributing to the climate change?

But the trade is actually one of the dirtiest trades. Data from 2018 stated that 4,500 million tons out of 11,000 tons of maritime shipping is for fossil fuel.  Coal used for energy generation alone contributed to around 1,263 tons of the total weight.

We know that there are countries with abundant stock of fossil fuel and mined it heavily, while some other countries have limited amount of it but the consumption is incredible. That’s the reason why fossil fuel needs to be shipped through the ocean. 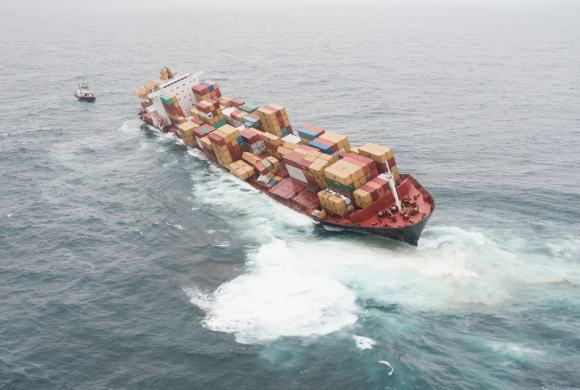 So now we all know pretty well that cargo ships are ‘dirtier’ than what we expected before. Things explained above may be bad and saddening to hear, but there is one positive that we can take from that frightening information.

Imagine if we stop all of the trades that include fossil fuel in cargo ships’ activity, then it would mean that we would be able to erase off all those numbers from calculation. And what we are talking about is almost half of the cargo weight.

“Because it means that if and when we make the transition to solar power and windpower, we will not just stop pouring carbon into the atmosphere, and not just save money—we will also reduce the number of ships sailing back and forth by almost half,” said climate activist Bill McKibben.

In this scenario, indeed we might still need to transport solar panels and wind turbines like we transporting coal and oil nowadays. But imagine if we also start a trend when ships run on bio energy like mentioned above.

Of course drastic moves would be hard to implement. Therefore, moving slow and steady is the best option we have on the table, because as time goes by we will gain more and more supports. We just need to keep moving and keep pushing. 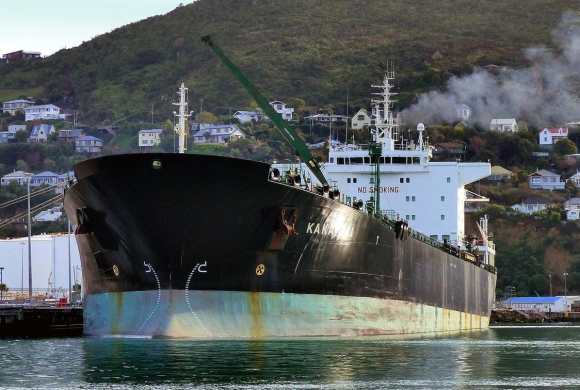 Talking about gigantic ships carrying huge amount of fossil fuel, of course we also need to address how accidents sometimes happen. And that’s not something to rarely happen, because all of us often hear news about oil leakage and spills in the ocean.

The leakage and spills would destroy the local ecosystem and kill a lot of organisms. The thing is, there is no ultimate way that we can prevent those things to happen as long as we still trade and transport fossil fuel via the ocean.

Ending the activity will also prevent such kind of thing to happen ever again, because when we transport nothing then nothing will get spilled. Any other solution to this problem is never going to best stop doing the activity all at once.

What we need to do is raising awareness about how bad transporting fossil fuel via the ocean, and that we can actually stop doing it if we really want to try.  Nowadays, converting to renewables is also getting cheaper and cheaper. So, why don’t we start now?

Things You Might Not Know About Your Lovely Olive Oil