You are here: Home / Eureka Green / Things You Might Not Know About Your Lovely Olive Oil

People love olive oil. Simply almost everyone loves it, because it is beneficial to our health and is said to be eco-friendlier compared to palm oil. It can also enhance the flavor of our foods without overpowering it, thus it is added to most types of salad we consume.

However, even though it is one of the most favorite ingredients on earth, there are some misconceptions we have toward this super ingredient. There are also a lot of things we don’t know about this favorite oil.

In example, don’t you know that all those advertisements about immense amount of omega-3 in olive oil is not true? In fact, fish fried in it contains a lot more omega-3. Not only that, here we present you some other information about olive oil that you might not know. 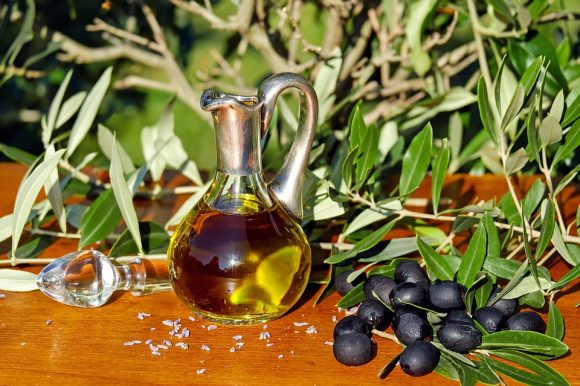 Talking about this oil, we know that there are so many additional adjectives following the product’s explanation, such as “virgin”, “pure”, “fine”, “light”, and others. Some products might even use all of those adjectives to make “pure and fine extra virgin light olive oil”.

The fact is, there is only a little to no difference between the ones with long and short titled olive oil. “It’s an industrial product, made to industrial standards. If that’s all your supermarket offers, opt for one of the other oils on the shelf,” olive oil expert Nancy Harmon Jenkins said.

The only adjective you might want to consider is its “virginity”. You don’t really need any other additional adjectives. But it doesn’t mean that every single product is made the same, obviously because of capitalism.

Another thing in the label that you should consider is “first cold pressing” note. First cold pressing olive oil is the best quality you can get because it is extracted from the fruit when it is whole. We should know that the fruit is pressed more than once, and thus we all know why “first” is a good word.

Sometimes you should also be extra careful for extra label, because of again, capitalism. To increase cheap products’ selling, some companies just add coloring and flavors to their low-quality olive oils and put more label to attract consumers’ attention. 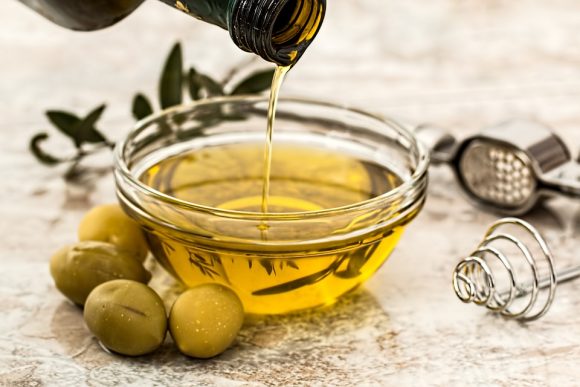 Not every year is the year for olive farmers. 2018 was said to be a tough year for olive oil producers because of bad weather and diseases. Global production of olive oil decreased by over than 5%, even in countries with biggest production.

However, as the world’s demand for it  keeps on increasing year by year, the producers need to maintain the trend with all they’d got. But in this condition, retail price increase. Thus the producers are more likely to suffer from deficit if they intended to keep the same quality and quantity with the same price for their products.

Well, it was the reason why they did it with all they had got and some more additions to it. In such kind of condition, the producers combined their pure products with cheaper oils with the same properties, like palm oil.

This is bad, because not only it misleads people, it also poses risks of allergies. “The real problem is, what if it’s cut with peanut oil, and someone is allergic to it and they do not know it is in there?” said Canadian Food Inspection Agency’s (CFIA) deputy chief food safety officer, Aline Dimitri.

How to know which one is which? In this case, we need to do some research about who is the producers, how it is produced, and where is it produced. Honest companies will give you much information, and it means that the more information you get the better the product is.

Do What You Want 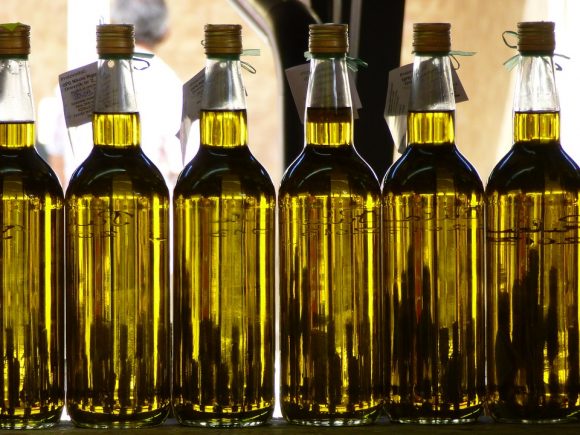 Well, that’s actuall a modern point of view, by the way. Our ancestors did actually the opposite of it, because as agronomist Marco Soldani of Castelfalfi stated, that at that time our ancestors only knew extra virgin one.

“Traditionally, extra virgin olive oil was the only oil used to fry, because it is the best oil to do it. It has a high melting point and is rich in Omega-3,” the agronomist explained. Its high melting point even makes olive oil survive high temperature better than other kinds of oil, actually.

The only reason why people don’t want to cook with extra virgin one is might be because of its price, instead of its health factor. But again, it is not only about the health factor, but there is something more to it in the oil: the flavor.

“Extra virgin olive oil contains more aromatic compounds that help to enhance the flavor of the dishes. The extra virgin olive oil is the most healthy fat, and it is very versatile as it can be used be used in both raw and cooked food,” Castello di Gabbiano’s Francesco Caselli explained. 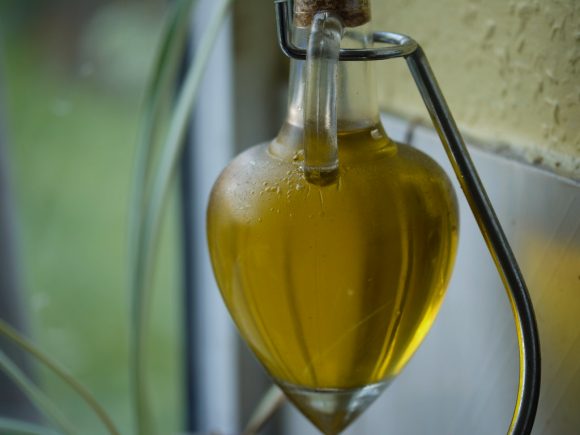 The best container of this lovely oil is not aesthetic glass bottles like what they depicted in movies or cooking show. In fact, instead of making a great container, transparent glass bottles might even ‘destroy’ your pure extra virgin high-quality olive oil.

Don’t you know that it is very sensitive to light? Yes, light can destroy the oil through a process called oxidation. When exposed to long term exposure of light, the beneficial chemical compounds in the oil is changing.

It even may change the antioxidants compounds into free radicals. Thus, you can actually easily notice the difference between olive oil being kept in dark containers and those that are kept in transparent container by its color and taste.

In this case, it means that you should also buy olive oil that comes with darker containers regardless what the labels say. Tin cans are the best containers for olive oil, in this case, because it keeps photons out of your lovely olive oil. So now, you know better about olive oil, don’t you?

Measuring the Impact of Switching To Renewables, From Cargo Ships

Mung Bean Is The Overlooked Superfood That Can Even Replace Meat