You are here: Home / The Species / Pollination By Moths Is Hampered By The Smell Of Air Pollution

Every single fruit that we consume in daily basis, or any other kind of fruit, need one thing in common. It needs to be pollinated either by wind, human, or natural pollinators. Without pollination, there is no chance we can get fruit from a plant.

There are many species of animals that act as natural pollinators, starting from bees, butterflies, and moths. All of them are actually working in a mutualism symbiosis with the plants. The plants get pollinated, while the creatures get food in form of nectar.

But don’t you know that for a plant to be pollinated it needs to be able to attract the attention of those creatures? The way plants attract the pollinators vary, such as showing its attractive colors and shapes or releasing attractive aroma.

The thing is, some pollinators are starting to find it hard to get to flowers because they can hardly smell the attractive aroma nowadays. What happens? Here in this article we will talk about this. 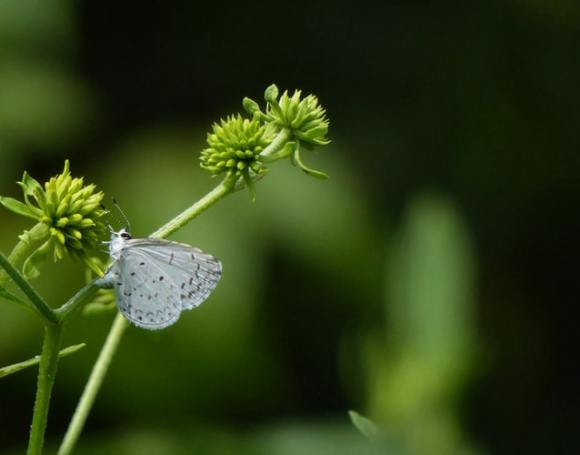 Those creatures can detect blooming flower from far away, and with their smelling abilities they don’t have to exactly see where the flower is. Thus, by relying on their smelling ability they can get food easier compared to if they need to find it in front of their eyes first.

The problem is, with current air pollution level, pollinating insects especially moths are finding it harder to smell flowers. It is because the fragrance emitted by flowers easily degrade when contaminated by oxidants in the air.

The study was conducted by exposing tobacco hawkmoth (Manduca sexta) to its favorite flower odors. The fragrance was served in two conditions, with and without increased ozone. The researchers then examined the behavior of the moths in natural and ozone-altered condition.

“We know that most insects heavily rely on olfaction to find their food and mating partners. As many of the known flower odors are chemically fragile and can easily become degraded by oxidants, we wondered how oxidants like ozone that increase due to pollution affect the relation between flowers and their pollinators,” Markus Knaden, the lead author of the study explained. 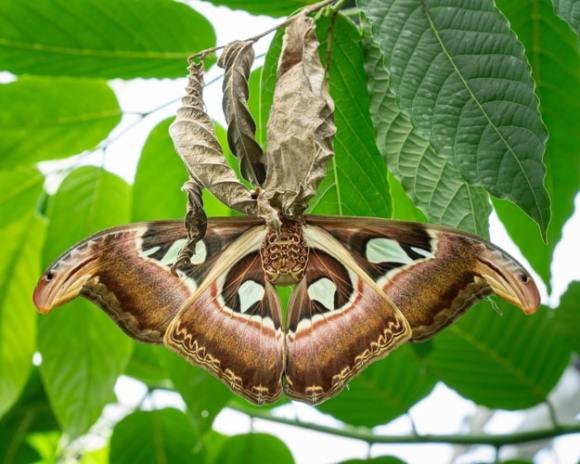 Tobacco hawkmoth was chosen to be the participants of this experiment because they don’t rely on only one sense to get food. Tobacco hawkmoth can be attracted to flowers by both the smell and the appearance. The results of the experiment were actually surprising for those researchers.

“We were shocked that ozone does not only slightly decrease the attraction of flower odors to the tobacco hawkmoths but completely ruins it,” Knaden, who leads research group from Department of Evolutionary Neuroethology at the Max Planck Institute in Germany, said to Treehugger.

Human-driven ozone pollution is created by chemical reactions from two chemical compounds known as nitrogen oxide and volatile organic compound. Both of those compounds are emitted by vehicles, power plants, and chemical plants in daily basis.

The two compounds will chemically react after being exposed to sunlight. This is not the ozone we want because it is not in stratosphere up there, but on the ground. Thus, instead of bringing positive effects, it will be harmful to surface ecosystem.

The moths’ unusual reaction to ozone-contaminated flower odor is a prove that not only it can harm our health, but it can also harm our planet by stopping pollination to happen. “We were surprised, even shocked, that the innate attraction to the odor of tobacco flowers was completely lost in the presence of increased ozone levels,” Knaden said.

Ground ozone pollution cannot occur naturally, and it can only occur as the result of our polluting activities. This kind of pollution makes some natural pollinators lose their appetites and as a result they will not pollinate flowers in areas where it has been polluted by ozone.

The real problem happens if the whole world is polluted by ozone, in which at this rate is possible. What if all pollinators finally do not want to approach any flower anymore because they don’t like the smell of it?

That’s why, this is up to us whether we want to stop our harmful addiction to fossil fuel or we want to keep destroying this earth with our excessive consumption of it. 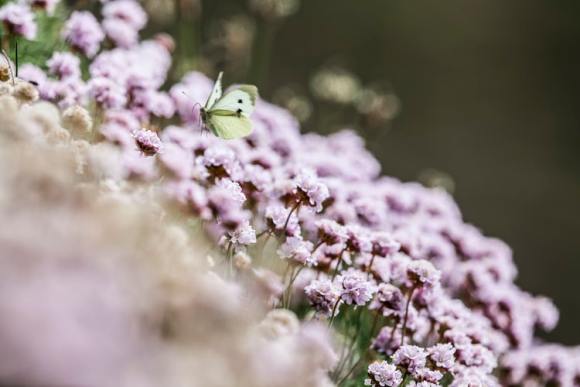 Amidst the terrorizing news about our pollinators, there still a little hope within. Even though the study found that tobacco moths will lose its appetite after being introduced to ozone-polluted odors, the study also found out that they are willing to ‘learn’ about the condition.

“While we anticipated that Manduca sexta could learn new floral scents and hoped that they would be able to learn the polluted floral scent of their host flower, we were amazed to see that Manduca sexta could learn the polluted floral blend in a number of different ways, including learning a polluted scent that was decoupled from a sugar reward,” Knaden explained.

However, that’s not what we want. We cannot rely too much on the moths’ last resort anticipation. We have to be the ones responsible for a betterment. Even though the moths are able to learn a new condition, but if we keep on destroying their effort everything will be in vain.

“There might be many insect species that do not have such an accurate visual system or are just not ‘clever’ enough to learn the changed odors. We are therefore afraid that pollution might affect many insects on their search for food,” said the researcher.