You are here: Home / Hello Earth / Something Worse For The Nature May Come After Coronavirus

We have heard so many relieving news about nature during this COVID-19 outbreak. You also might have heard about how nature is recovering faster, far better, and more beautifully than it used to be during our lifetime.

However, some experts think that this is a false promise. The relieving things we see nowadays is just a calm before the storm for the nature. The reality may not fulfill those hopes, and instead it would bring all us down.

Indeed, most of what those medias talked about, starting from fresher air, audible bird songs with the silence of humanity, cleaner water in canals and river, also trees sprouting everywhere are true. But experts said that this is not the final whistle, instead it is just before halftime of the match.

What do the experts mean? Does it mean that we are actually facing something worse than before? Here in this article we are going to talk about it. 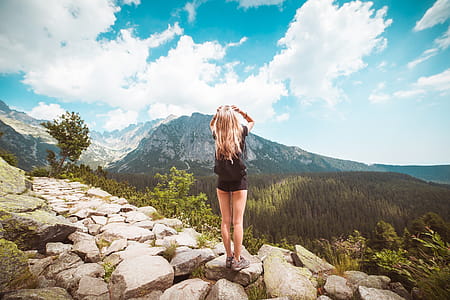 During coronavirus outbreak lockdown and self-quarantine have become something required for safety measure. It results in less human activity anywhere all around the world, and nature has got its own time to restore, grow, and expand.

The immediate result of what happens was really heart-warming. The air is cleaner even in the most polluted cities, animals can roam free in places that used to be tourist attractions, and trees sprouting anywhere without being afraid of getting stomped on.

At April, when global shutdown started, the world’s daily total carbon emission dropped by 17% compared to the same month in 2019. This is the best drop of the measurement that we have experienced so far.

“This is a really big fall, but at the same time, 83% of global emissions are left, which shows how difficult it is to reduce emissions with changes in behavior,” said professor of climate change at the University of East Anglia, Corinne Le Quere.

Loosing Up After The War 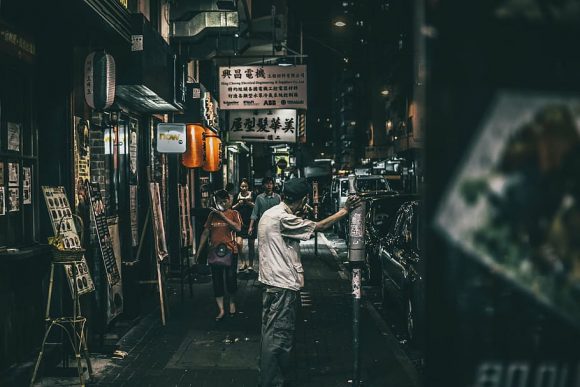 No matter how busy your city or your country is, the coronavirus lockdown has ‘helped’ you to clear the air by a little. However, time heals us from the virus outbreak and now restrictions are getting lifted gradually. Humans start to get to work again and refill the places that used to be empty during the lockdowns.

The noises we used to hear in our ‘normal’ days start to ring the calls again, and the smoke produced by vehicles and industry are starting to pollute the air again. As prof. Le Quere mentioned that a slight pause in our ‘normal’ habit is not the way to tackle climate change.

“It is not desirable – this is not the way to tackle climate change,” she said. With many countries are starting to loosen up their coronavirus-related regulations to give back their citizens ‘normal’ life, what has been the greatest fall of carbon emission might only be another number in the data.

Moreover, if the world is going to allow all of our normal activities by June, the decline would only reach 4%. In short, the decline is indeed a nice information to know, but it means nothing if we don’t do anything to keep the number low.

A Race For Profit 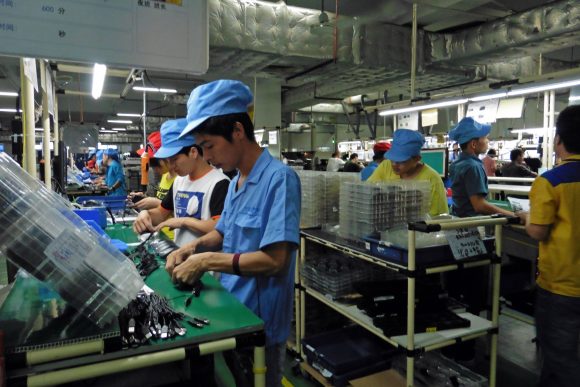 One of the reasons why countries are starting to lift their bans gradually is because they want to regain their economic growth. It means we will again litter our air with carbons, even though during our war with coronavirus we need fresh air more than ever.

We will have to fight the virus from zero again if we cannot find the cure before all bans are lifted. “We still have the same cars, the same roads, the same industries, same houses. So as soon as the restrictions are released, we go right back to where we were,” said Le Quere.

And many countries just ignore the fact that most of their economics industry are polluting the air. Take for example, China. “Suddenly a lot more permits are being handed out,” said Lauri Myllyvirta, lead analyst at the Helsinki-based Center for Research on Energy and Clean Air.

“If the world is to avoid the most catastrophic climate scenarios, China must ramp up its investment in clean energy, not coal,” the analyst continued. Fossil fuel, including oil and coal, are the most consumed fuels in China nowadays especially in their industry.

And boosting industry means more consumption in fossil fuel, in other words more pollutants are going to be released into the air. This is the reason why even though we have had 17% decline in global carbon pollution, but researchers and environmentalists still don’t consider it is enough for us. 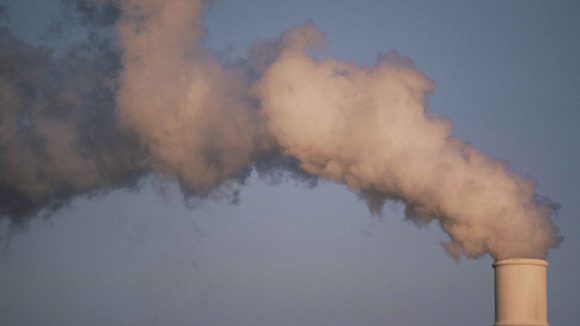 Boosting economy and polluting the earth do not always have to run side by side. We can boost our economy using non-polluting ways, but maybe today it is a little bit too early. We still don’t have enough green resources to rely on.

The 4%, or even the 7% carbon reduction is not enough to only be implemented one time only. In fact, if we are strict to our mission, we need to do more every single year from now until 2050.

“If we are to limit global warming to just 2.7 degrees Fahrenheit (1.5 degrees C) then we need to make global cuts of at least 7% per year for the next 30 years,” Mark Maslin, a professor of climatology at University College London, told Livescience.

If only we have built and developed green energy sources that experts have always demanded, we might be able to fulfill the requirements by today. “For the climate, this month-long wake in otherwise record-high emissions is entirely insignificant,” Joeri Rogelj, climate change lecturer at Imperial College London said.

“Massive economic stimulus measures are now being announced and there is a high risk that short-sightedness will lead to governments putting their money towards highly polluting sectors,” Rogelj continued.