You are here: Home / Hello Earth / Let Us Tell You About the Tiny Horror of Nurdles

Some researchers considered this ‘virgin’ plastic pellet as one of the biggest disasters ever happened to our planet. But why haven’t you ever heard about the term nurdles? That’s the thing that even we got confused of.

It is like the presence of this pollutant is hidden from public. Why? Here in this article, we will talk about this pollutant, and try to uncover about the secret hidden.

Nurdles Are Alternative for Oil 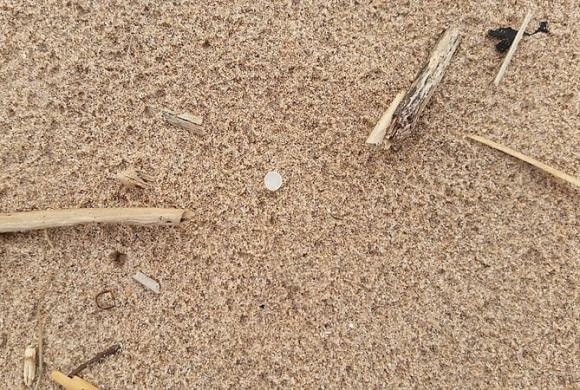 Don’t you know that nurdles are the alternative for fossil fuel? Wait, before you feel happy about it, you should know upfront that it is not for the usage, but for the sales. When oil and gas companies cannot make more profit from oil and gas, they can make plastic with it.

There is a process called “ethane cracking” where the companies can create plastic from molecularly “cracking” ethane. It is done by rearranging the carbon and hydrogen atoms of ethane to form ethylene, which is the foundation of plastic.

Ethane was once considered as useless byproduct before the companies found out the “cracking” process. And since oil is a big player game, oil and gas companies like Shell, Exxon, and others have the power to create huge facilities to support the development of it.

In example, Shell is planning to create a facility that can produce 1.8 million tons of nurdles annually. That’s a huge amount of virgin plastic pellet, and it means we can see more new plastic products are going to be created instead of recycled plastic.

There is a reason why we should expect new plastic products are going to be created with virgin plastic pellet or nurdles instead of recycled plastic. And the reason is because it is cheaper and easier to get than recycled plastic. 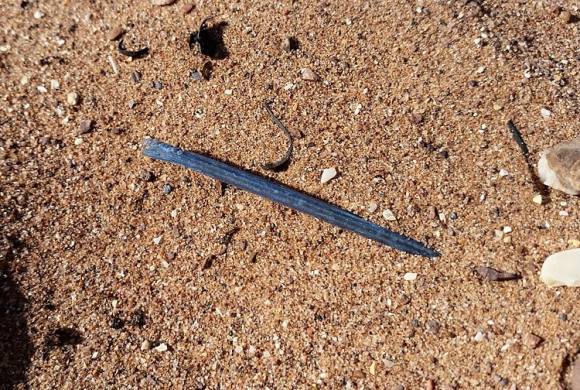 Whoa, it sounded like something horrible, didn’t it? But why didn’t we hear about it earlier? First thing to point out is, there is only very little research studying about nurdles. Without great support from academic world, it is hard for public to get access to such information.

“For the last 60 years, nurdles have been spilled into the ocean, but we don’t know who the polluter has been or where the pollution has happened,” Harriet Paterson, a professor at the University of Western Australia told Wired.

Paterson also spoke about 2017 spill of nurdles in Durban, when a storm dropped a container full of nurdles to the ocean. As a result, about 54 tons of nurdles were directly poured to South African water and affected the aquatic environment there. But it told the world about something.

According to Paterson, because of that spill, more people realized about the presence of nurdles. “The significant thing about the Durban spill is we know the point source of the pollution and the size of the spill.” 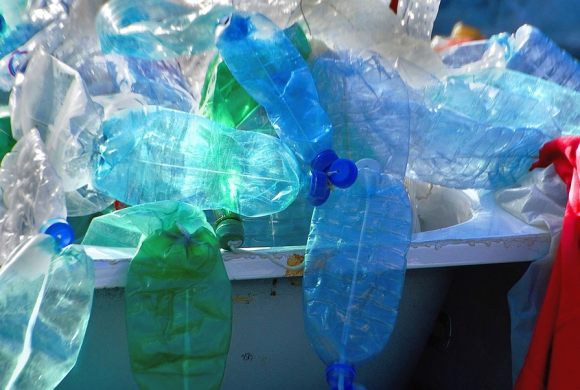 The thing is, nurdles are actually everywhere in this planet, even outside the internet too. As mentioned above, this is the basic foundation in creating plastic products like plastic bags, plastic straws, and other kinds of plastic.

But their small size means even when a hundred of them are lost during the process, not so many people will pay attention to them. Which means the small plastic pellets might have polluted the earth far before the 2017 spill.

“You’re talking about billions and trillions of pellets. If you were trying to collect those up, you would probably be collecting a huge amount of natural debris, which would include a lot of, you know, sea creatures that you don’t want to be removing, lots of organic material,” said Madeleine Berg, project manager of Fidra, an environmental group based in Scotland.

“Pellets have been around and have been lost since plastic started to be produced,” Berg said. And when the pellets are lost, according to Berg, “often they end up being replaced by more pellets, quite soon after.”

The Environmental Impact of Nurdles 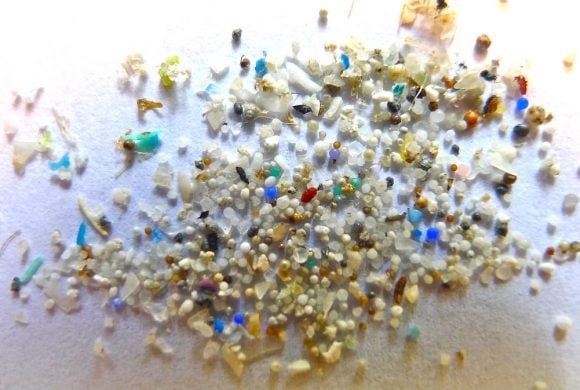 So, what can nurdles do to our environment that makes it one of the most dangerous things to the environment? Just like any other forms of plastic, there are two main risks when nurdles are polluting the environment.

The first risk is by gradually breaking down and create microplastic that will enter every single aspect of our lives. Microplastic is literally everywhere nowadays, from the top of mount Everest to the bottom of Mariana trench.

It can even be found in a woman’s womb, in an unborn baby’s placenta. Even though there is still no direct evidence of the relation of microplastic pollution to our health, but its ability to survive extreme condition and enter even our bloodstream is frightening.

While the second risk is when the chemical compound which create plastic is released into the nature and become toxic. According to an article in MadeSafe.org, plastic (including nurdles) consists of so many toxic chemicals that can harm our health.

“Polyvinyl chloride, or PVC, is widely known as the most toxic plastic for health and the environment. In its production, it releases dioxins, phthalates, vinyl chloride, ethylene dichloride, lead, cadmium and other toxic chemicals,” as written in the article.

Now, see the horror of nurdles? Luckily, we can tackle this problem directly by reducing our plastic consumption. But will we, do it?

Saving the Planet: How Colleges Can Improve the World’s Environment Situation